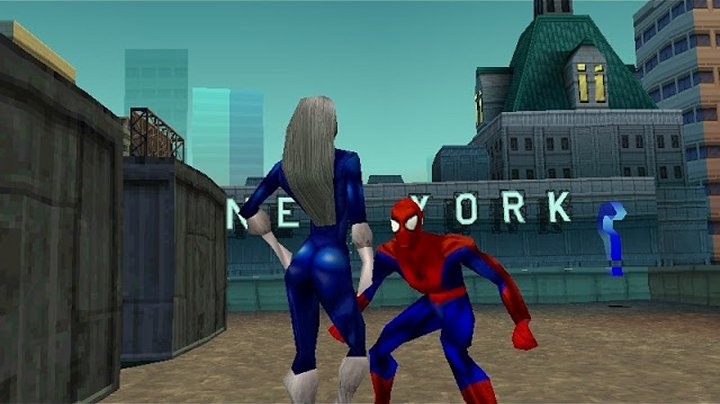 It’s never good to start with a quote from Batman Forever, but just like how difficult it is to reasonably squeeze Batman Forever in a Best Batman Films of All-time list (it’s embarrassingly just shy of my top 5), I had a hard time ranking this list as I grew up with most of these games. But in honor of Marvel’s Avengers’ release today, I’m ranking every popular superhero-themed video game from the 90s to the present day. We’ve already covered the 90s. This list will feature the top Superhero games of the 2000s. Now, these were the games of my teenage years so this is where all my opinions get juicy. However, this time, I ranked strictly by well-researched Metacritic scores. Why? Because the ratings are more accurate for this era in comparison to the 90s. 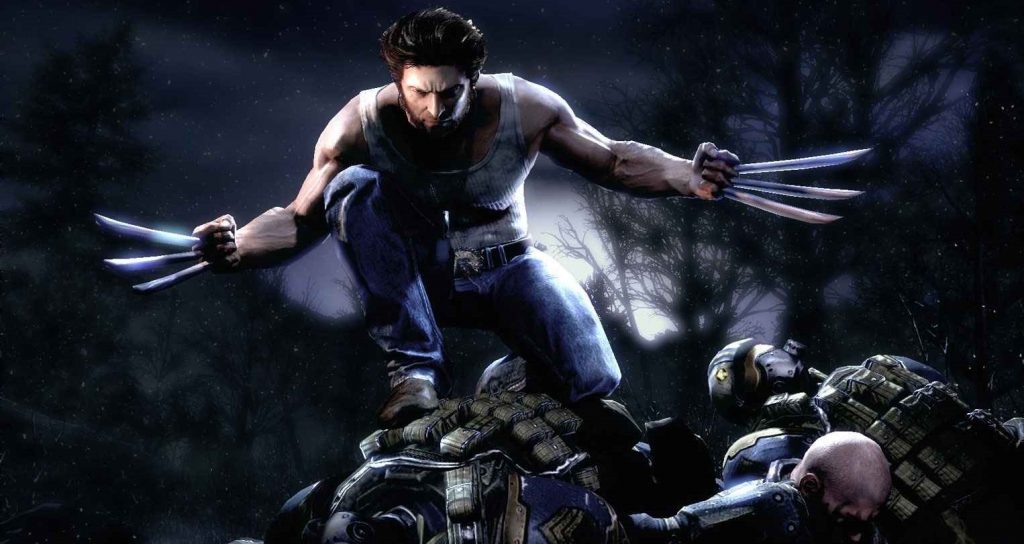 I had a hard time putting this one on the list, but there are so many fans who loved this video game that I had to do it. An adaption of the mediocre Wolverine movie, X-Men Origins: Wolverine was a smashing hack-and-slash adventure with violent gameplay inspired by the God of War and Devil May Cry series. The Uncaged Edition, which to many fans, is the only way to play, features not only savage and visceral imagery but also showcases Wolverine’s gruesome healing factor, with his body visibly healing from heavy mutilation over-time. 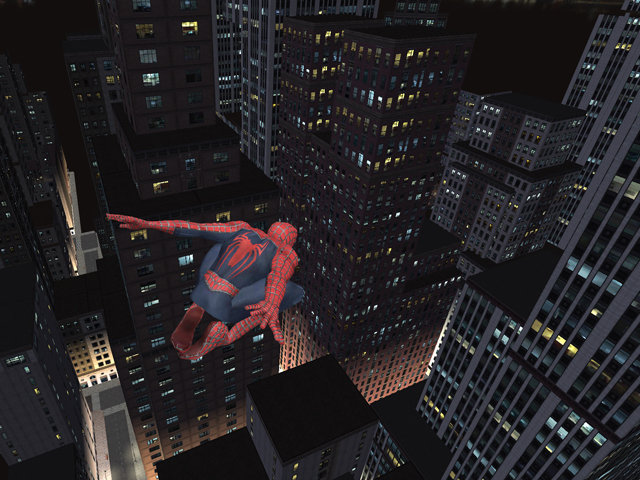 I wanted to rank this higher as I spent so much of my sophomore year of high school playing this game, but it really does fit here on this list. This game was groundbreaking for its open-world web-swinging through a thoroughly recreated (and accurate) New York City. It was also a relatively loyal adaption to the movie, with voice acting from the film’s movie cast and a lot of fun side-missions. All of this came together to create what felt like a GTA (at least in terms of quests) version of Spider-Man. 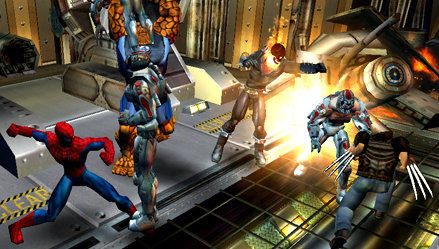 Marvel Ultimate Alliance set the tone for groundbreaking superhero dungeon crawlers. You got to pick from one of 25 different heroes, battling an endless array of villains from the Marvel Universe. Likewise, its co-op was superb, and its dialogue and encyclopedia introduced players to an abundance of Marvel lore, with many (like myself) learning so much more about the Marvel Universe through the different scenes, collectible items, and references to its extensive array of characters.