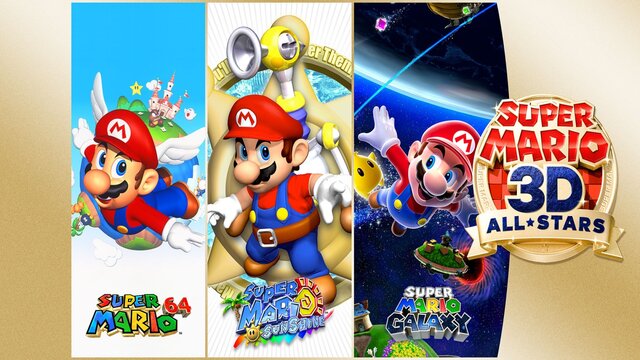 As our Nintendo-loving readers likely know, this collection’s been rumored for much of 2020. While some might be disappointed at the relative lack of remastering — poor Mario Sunshine‘s still running at 30 FPS — Nintendo’s taken the time to provide snazzy new resolution for all three games, so even Super Mario 64‘s antiquated blockiness should look quite lovely on your HD TV. (Those backgrounds are high art, I tell you; high art!) In particular, Super Mario Galaxy‘s motion controls have been modified to play with your Joy-Cons, so get ready to spin and waggle like it’s 2007! Granted, we’re not quite sure how it’ll work on handheld, but for what it’s worth, we’re like to clear up some confusion regarding the game’s operation on Switch Lite: as mentioned on Nintendo’s game page, detached Joy-Con are necessary only for the game’s Co-Star mode, so plan accordingly.)

Mario aficionados should be warned, however: Nintendo’s only releasing 3D All-Stars as a limited run, both physically and digitally! You’ll have from 9/18 release date until the end of March 2021 to nab either, so hop on those pre-orders ready so you can Shine Get!

Are you ready to experience the trauma of underwater eels and hungry pianos in a modern age, or are you too busy writing hate mail to Nintendo regarding the lack of Super Mario Galaxy 2? Let us know in the comments below! 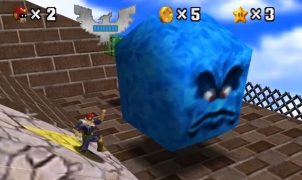 Super Captain Falcon 64 Mod Is Exactly What It Sounds Like