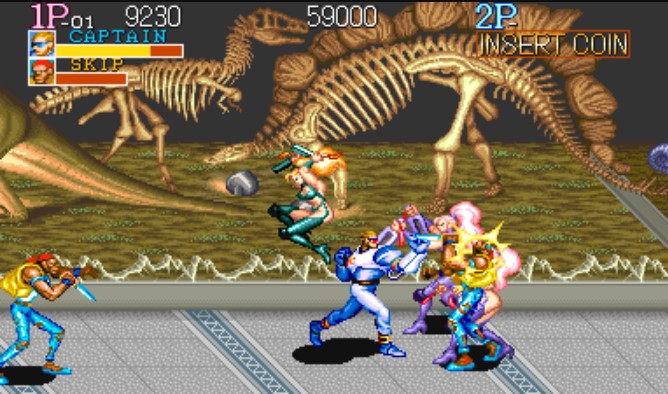 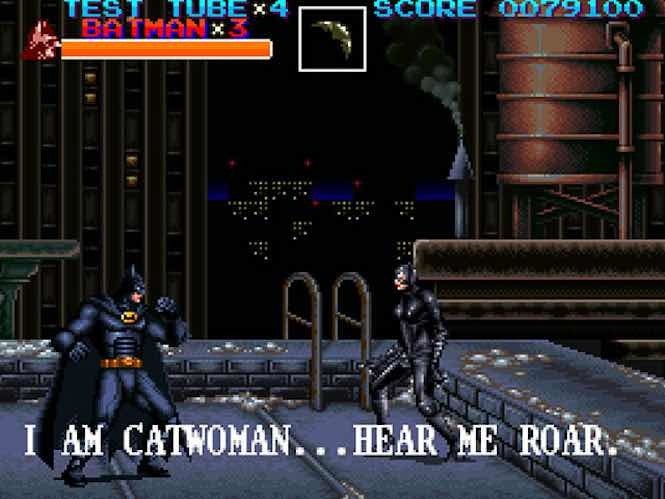 Much like the controversial Batman Returns movie, this adaptation by Konami was both graphic and gothic, perfectly blending Tim Burton’s eerie aesthetics with the beat-‘em up-style superhero mechanics. It also did a fantastic job of adapting the Dark Knight of the era, showing audiences everywhere that you can make a more mature-themed superhero videogame.

2. Captain America and The Avengers 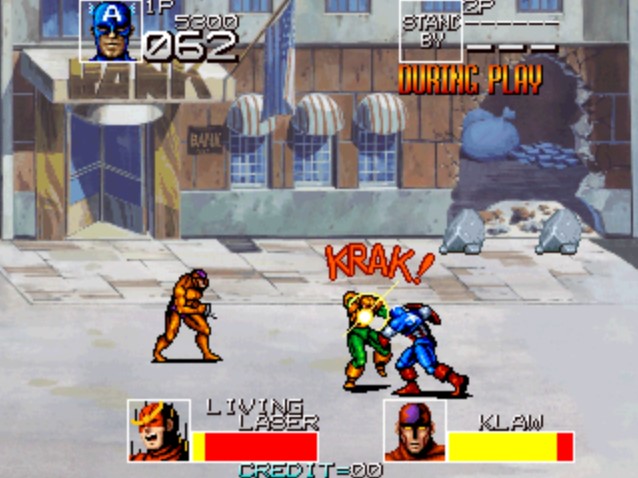 An excellent video game released at the worst possible time, Captain America and The Avengers was an improvement to almost everything that beat-‘em-ups had to offer with its focus on game mechanics, flexibility, projectiles, and special abilities. The only problem: it came out around the same time as other historic arcade games. Titles such as Street Fighter II, Mortal Kombat, The Simpsons, Ninja Turtles: Turtles In Time, and of course, our final game on this list. The result: Captain America and The Avengers was buried in the history books. Still, had it just come out a little bit earlier, people would be talking about it with as much aplomb as I do.