Get Ready for Every Pow! Every Wow! And Every Onomatopoeia! 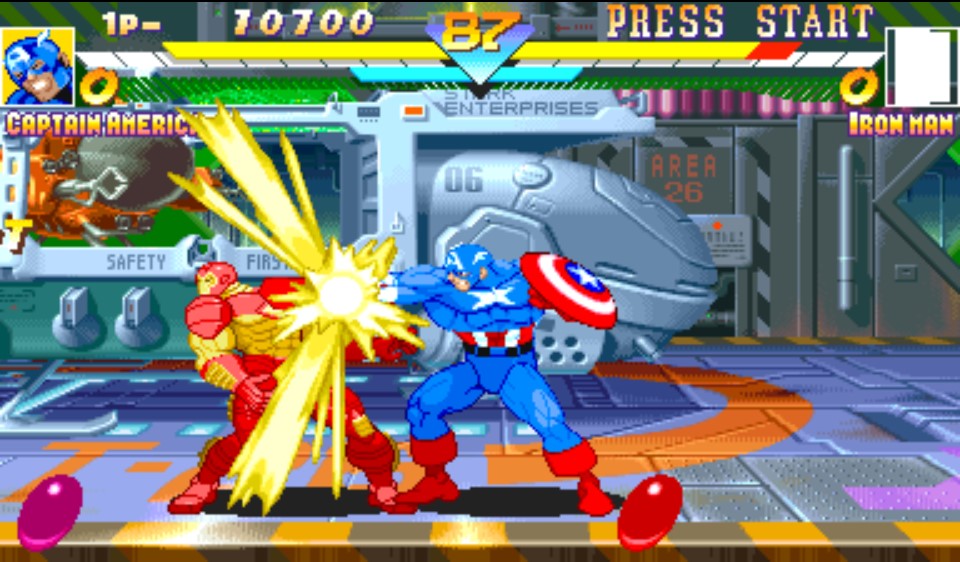 To celebrate the upcoming release of Marvel’s Avengers, a game which I’ll be covering this upcoming week extensively, I wanted to do a special listicle for HeyPoorPlayer.com. See, there’s been a plethora of Superhero themed video games being announced lately. Titles such as Spider-Man: Miles Morales, Suicide Squad, and even Gotham Knights. Yet, there aren’t too many lists spanning the decades about the subject. Surprisingly, no one’s really broken down the superhero genre or ranked its development in video games by the decades. Which is strange given how popular superheroes have become. As such, without further ado, the following lists these upcoming weeks rank the best superhero games released within the past three decades. Each title is thoroughly researched and ranked according to Metacritic score (a debatable metric for sure) but also by its historical impact in the gaming industry, beginning right here with the top superhero games of the 90s. 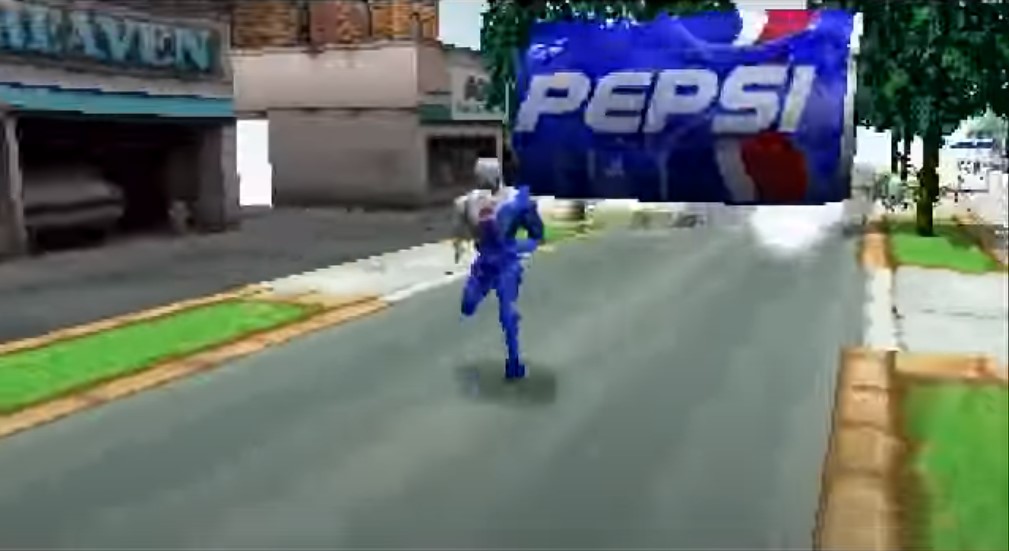 Pepsiman is a Japanese-exclusive superhero created for the Pepsi brand.  A game that absolutely nobody wanted, Pepsiman played an awful lot like a corporatized version of Crash Bandicoot, where Pepsiman had to avoid a series of Pepsi themed obstacles via running and dodging. Though the gameplay wasn’t entirely atrocious, the gratuitous amount of ‘Pepsi’ ads was… 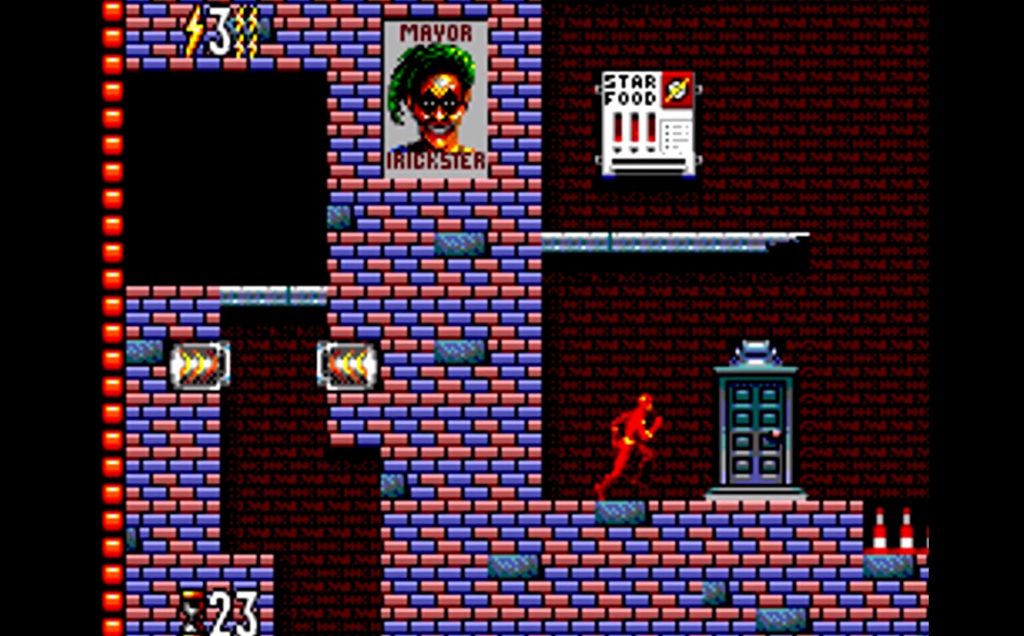 Based on the titular DC superhero, The Flash video game from the early 90s plays an awful lot like Sonic the Hedgehog. What’s tremendously silly, however, is that its levels weren’t actually designed for superspeed – making the game feel somewhat unplayable. Based on the failed 1990s television series of the same name and then ported onto the Sega Master System, what’s unique about this game is that it was only released in Europe, making this game an obscenely rare item amongst collectors. 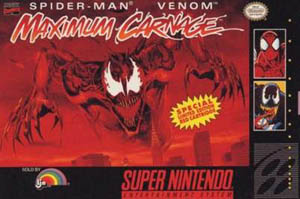 Though it’s certainly not the best Spider-Man game released in the 90s, this was without question the most memorable. Similar in play style to Double Dragon, this beat-‘em-up had players go through levels as both Spider-Man and Venom, meeting fellow heroes, and battling numerous villains along the way on a quest to stop the ultimate evil: Carnage. Not only did it coincide with the release of its menacing titular character; the first copies of the game were also sold in unique red-colored cartridges.