Size does matter after all… 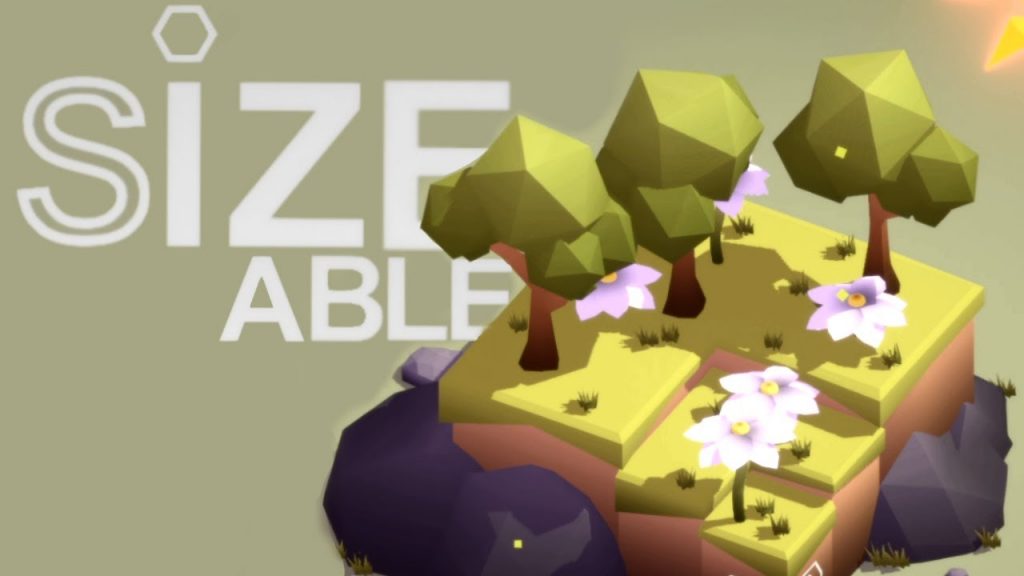 I love a good puzzle game, and one that plays with perception is bound to get my attention. So when I came across Sizeable one #ScreenshotSaturday and saw the free demo attached to it, I knew it’d be worth the time.

Currently in development by Sander Ambroos, a solo indie game developer from Belgium, Sizeable is all about growing and shrinking objects in the environment to reveal keys to unlock the next level. Slated for release sometime this year, Sizeable already has 15,000 downloads on Itch.io and 1,000 Wishlists on Steam, making it a fairly popular little puzzler ahead of its full release. Not bad for one dev! 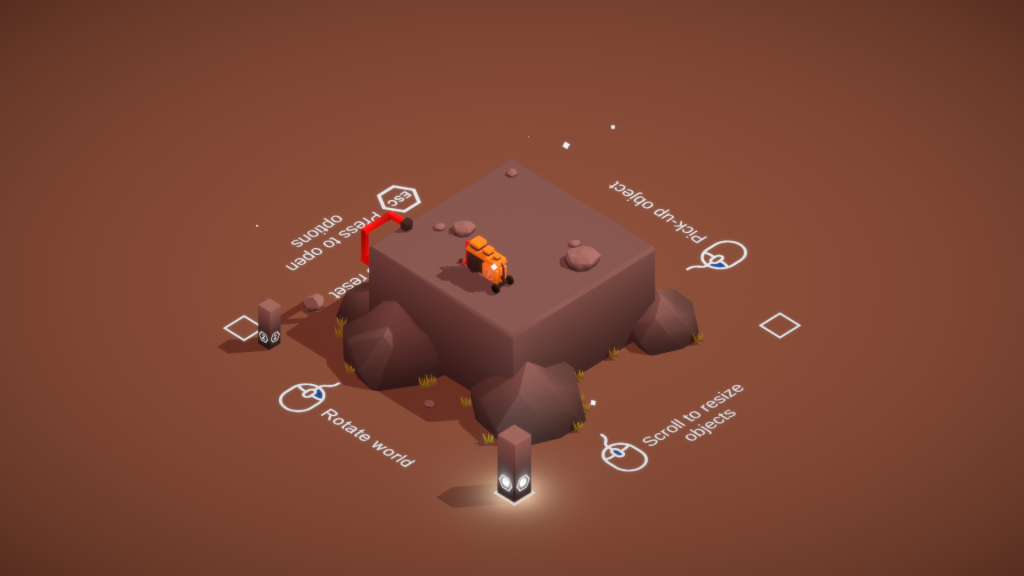 The controls are simple — using the mouse to rotate, interact, and resize objects, players uncover three pillars in each level. By placing the pillars on the squares surrounding the quaint little slab of an environment, the puzzle is solved and the players progress. How do players solve puzzles, you ask? Simple! Resize objects to figure out where the pillars might be hiding, each level more difficult than the last.

For example, one level I thought was really cute was the seaside level, where shrinking the Moon drains the water and allows access to the shipwreck at the bottom of the ocean. Players can then shrink the ship, revealing not only a pillar but a treasure chest. Players can then make the treasure chest bigger, which yields another treasure chest, then another, then another — just like the Russian nesting dolls — until, finally, a pillar emerges from the last chest. Adorable!

All Sizeable levels feature charming graphics that are warm and welcoming. Each level follows a unique theme that makes them feel very different from each other, such as the ocean level, the Egyptian pyramids, and even a level focusing on the seasons. Despite the focus of each level being a little square against a minimalist background, Sizeable feels full of life, uplifting, and energizing.

One thing I really appreciated about Sizeable is the music, which was very soothing. Composed by Jamal Green, the soundtrack is relaxing, which not only fits Sizeable’s visual aesthetics perfectly but also manages any possible frustration players might feel while trying to solve the puzzles. I’ve said it before and I’ll say it until the end of time — there’s nothing worse than obtrusive music in puzzle games, so I’m happy to say that Sizeable clears this hurdle quite easily. 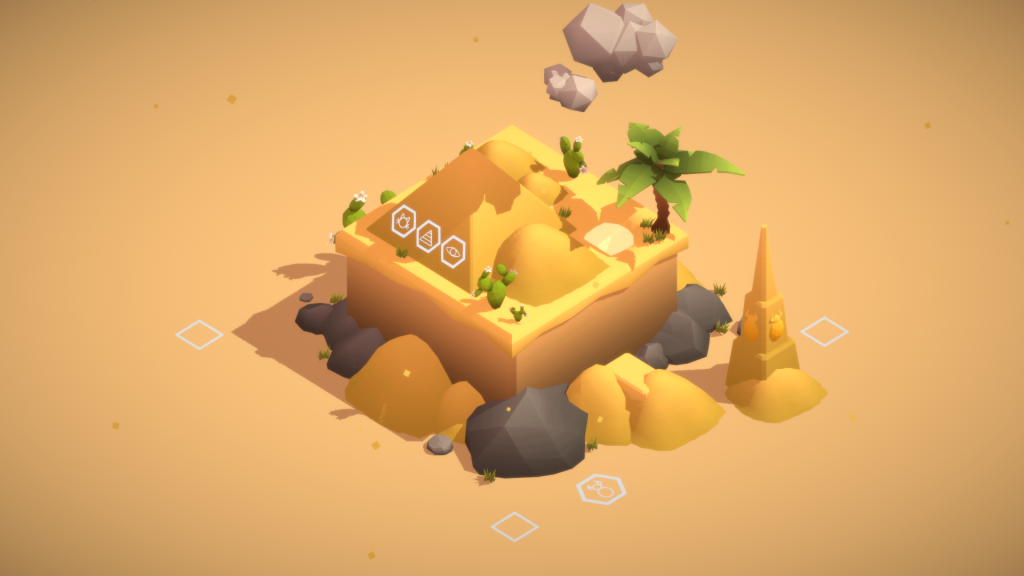 The puzzles in Sizeable are really not that complicated, but they do lull you into a false sense of simplicity in the beginning only to beef up the difficulty in later levels. As long as you are trying just about everything and taking advantage of being able to see all angles, it’s hard to get stuck in Sizeable, the puzzles fitting logically with each theme. If you’re looking for an exceedingly difficult puzzle game, you may not find it here, but you will find an enjoyable experience where you feel smart for cruising through puzzles quickly.

One concern I have for Sizeable is the game’s length. This is exactly the kind of game that I would love to go on forever and ever, so I do hope that the developer makes plenty of levels to satisfy that puzzle itch. Being sympathetic to the fact that this is made by one developer, however, I understand if Sizeable ends up being a little on the short side; as the saying goes, all good things must come to an end, and judging by the demo, Sizeable is definitely a good thing.

Be sure to check out Sizeable on Itch.io or Steam — download the demo and wishlist today! 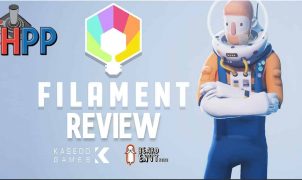 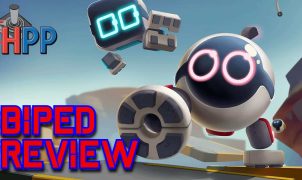 Ghostbusters: I ain’t afraid of no cash-ins.   I’d like to take a moment and apologize to my partner for going through one of the worst date nights we’ve…