Sega today announced that Puyo Puyo Tetris 2, the sequel to Sonic Team’s hit 2014 puzzle mash-up Puyo Puyo Tetris (read our review here), will be making its way to the Switch, Xbox One, Xbox Series X, and PS4 on December 8, 2020. A PS5 version of the game will release at an as of yet undetermined date this holiday season.

Puyo Puyo Tetris 2 once again combines the slime-stacking and block-dropping gameplay of its eponymous franchises. The game features various modes to enjoy. These include the new Skill Battle Mode. This mode allows you to utilize character-specific skills and equippable item cards to get the upper hand on your opponents. The game also includes an all-new Adventure Mode featuring a colorful cast of new and returning characters.

Check out the Puyo Puyo Tetris 2 announcement trailer below:

If you’re a PC gamer, don’t fret. Sega also confirmed that a Steam version of the game will be available in 2021.

Below you can find a full list of features courtesy of Sega:

Are you looking forward to diving into this stack-happy mashup when it lands on consoles and PC? If so, which platform do you plan on playing it on? Sound off in the comments below and let us know. 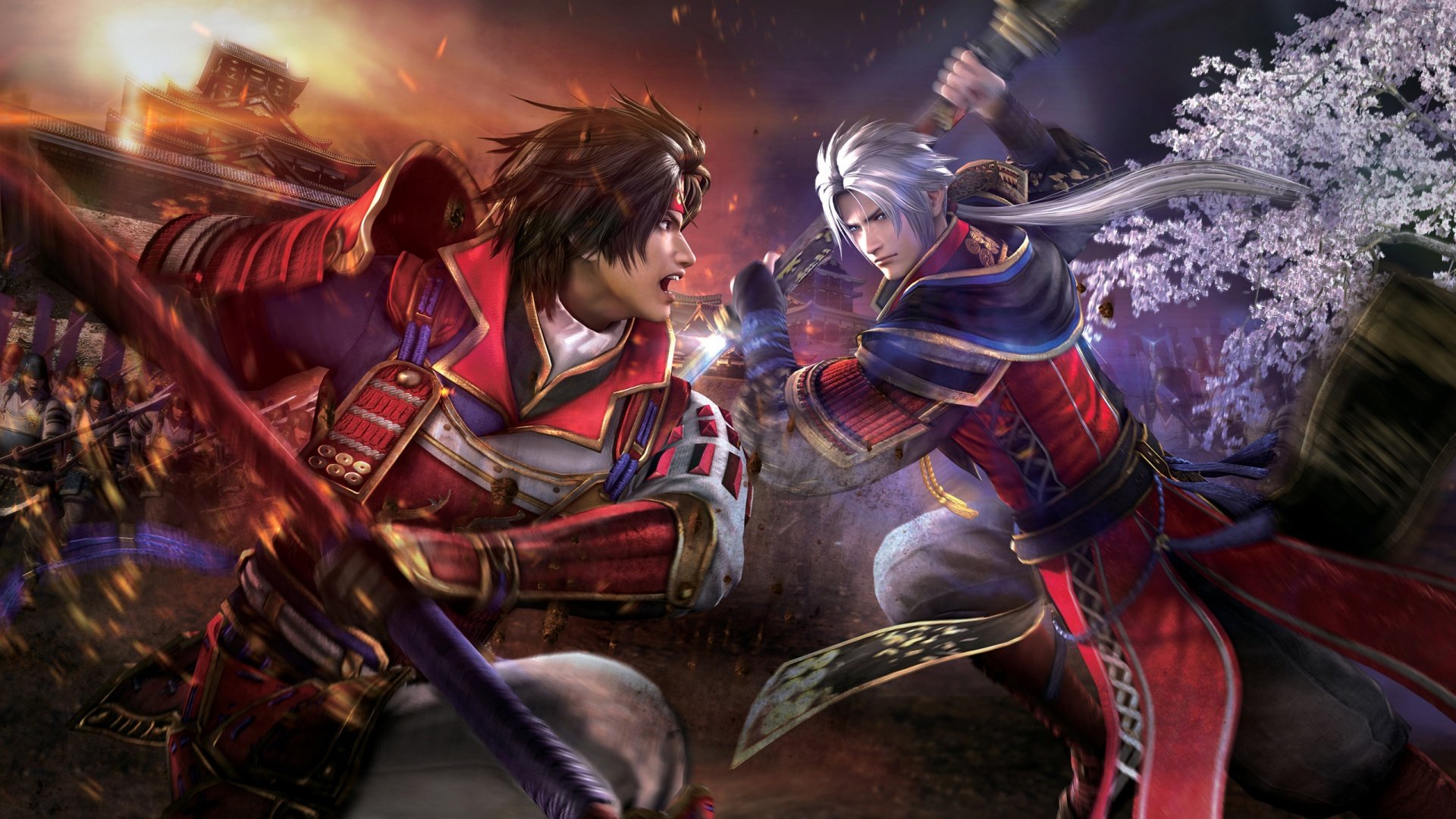 Changing History   I’m a new player to the long-running Dynasty Warriors/Samurai Warriors series games, but that doesn’t mean I didn’t have an extreme amount of fun while dominating Feudal Japan.…