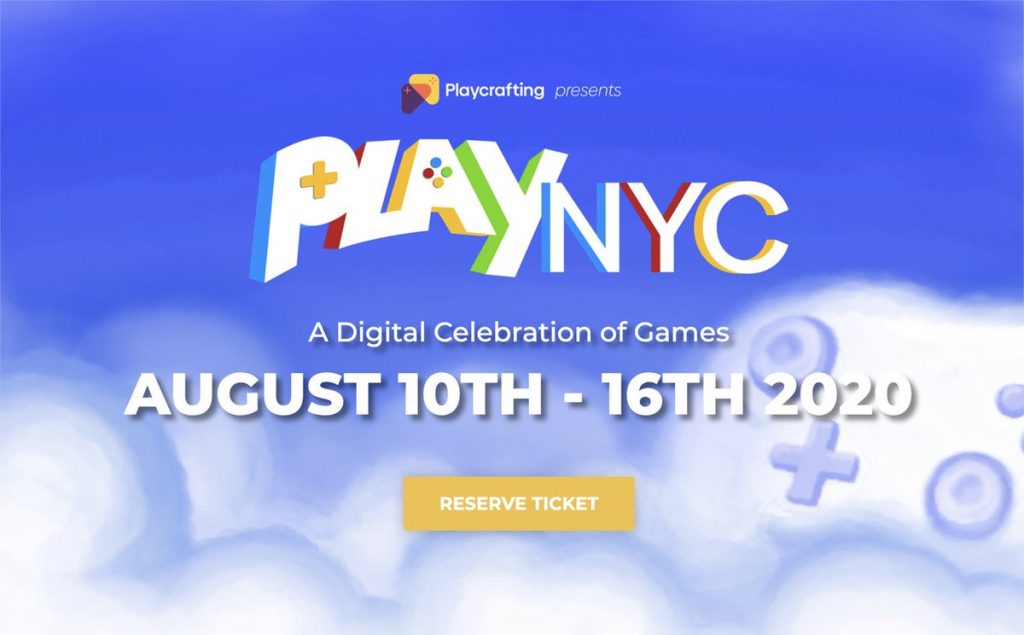 Playcrafting’s annual Play NYC event begins today, August 10, and runs until August 16. Heralded as a “Digital Celebration of Games,” the free online event will showcase talks from industry professionals, spotlights on underrepresented groups in gaming, and, of course, games galore.

“New York is known for many things, and being the prime location for games continues to be one of them,” says Dan Butchko, founder and CEO of Playcrafting. Playcrafting itself boasts over 50 events per year — nearly one event per week — and offers resources for indie developers, including coding courses and learning about the legal issues faced in game development.

Some of the talks scheduled include “Crash Course: An Introduction to Unreal Engine,” “Kickstarter 101,” and “What’s Next for Streamers: The Future of Content Creation,” among many others. The games in the showcase include Just Cause 4, Ever Forward, A Space for the Unbound, SuperMash, Onsen Master, and many, many more. There are even demos aplenty for those who want to try out the games before they hit the platforms and a contest to win $1,000 worth of games, including Fall Guys: Ultimate Knockout, Disco Elysium, and more.

Playcrafting has been a mainstay in the indie gaming community. “The Playcrafting game developer network is now one of the biggest in the USA,” Butchko told HeyPoorPlayer, who noted that the vast majority of their community is independent game developers and studios. “We offer over 75 events and classes to educate, connect, and empower indies throughout the year, including Play NYC, The Bit Awards, and the biggest Global Game Jam site in the USA. On top of that, we partner with the world’s biggest brands – like Verizon, Bose, and the NFL – to have indie developers make games for them.”

As for the mark they’ve made on indies? According to Butchko, they’ve generated over $1.5M for indie developers through their brand partnerships since 2017. Talk about giving back!

Although they’re helping indie developers and studios all over the world, Playcrafting’s heart remains in NYC, where they hope to leave a positive mark in the video game sphere. “New York is our hometown, where we got our start as a small Meetup group in 2009,” Butchko explained. “Play NYC is our way of giving New York its own game convention and helping put New York on the map.”

Those interested in participating or simply browsing the plethora of available demos can check out the event for free at play-nyc.com. 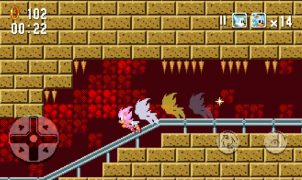