A single pixel can hold so much power 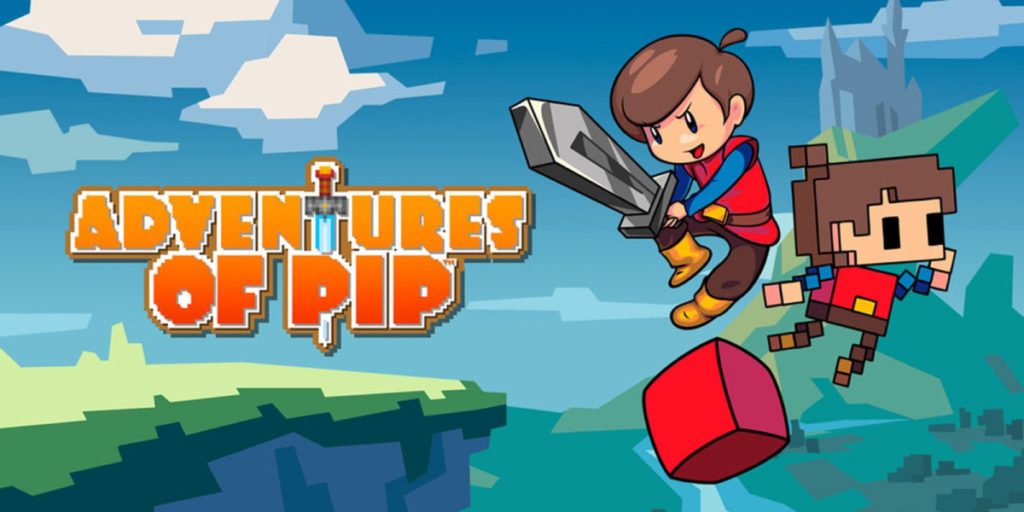 Developer Tic Toc Games has announced that Adventures of Pip will be landing on the Switch next month.

A platformer inspired by the 8 & 16-bit greats, Adventures of Pip will let players take control of pip, a lone pixel, as he attempts to save his beloved Kingdom of Pixelonia, and its princess, from the dastardly Queen DeRezia. Throughout Pip’s journey, players will be able to swap between 1-bit, 8-bit, and 16-bit forms to utilize their unique powers as needed.

“Adventures of Pip is our homage to the classic pixel-art games that inspired us as a studio,” said Tic Toc Games Director Marc Gomez. “We’re thrilled to bring Adventures of Pip to Nintendo Switch™, so players can ‘Switch’ between Pip’s forms on-the-go.”

Adventures of Pip is slated to release on Nintendo Switch on September 10 in North America, Europe, Great Britain, and Russia for $9.99. Are you up to the task of saving Pixelonia? Let us know in the comments below!