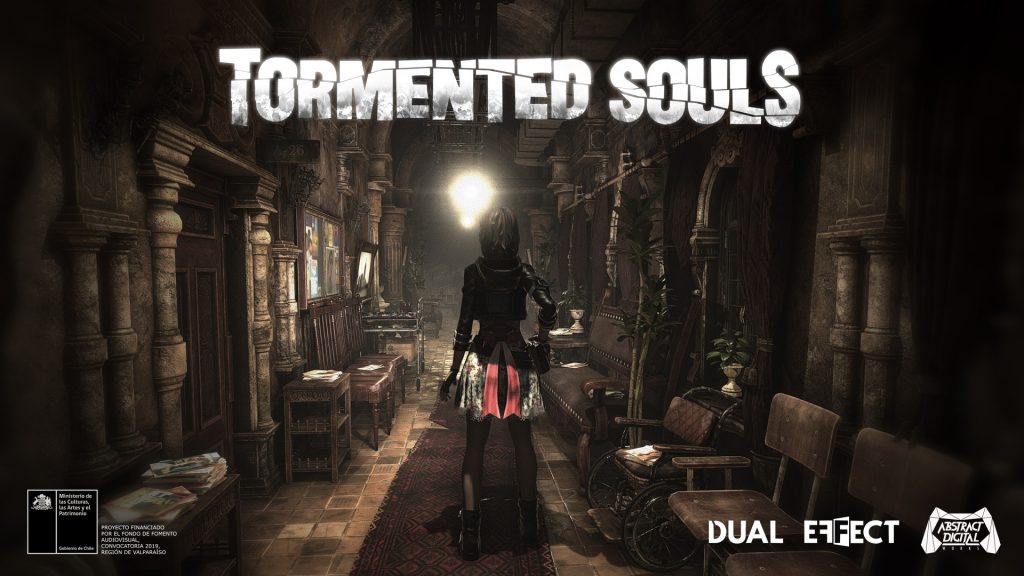 Publisher PQube and developers Abstract Digital Works and Dual Effect have announced plans to release Tormented Souls for consoles and PC next year.

Heavily inspired by survival horror classics like Alone in the Dark, Silent Hill, and the original Resident Evil, the game promises to modernize the genre “while retaining everything that made those games so beloved by fans.”

Tormented Souls puts players in control of Caroline Walker who, while investigating the disappearance of twin girls at Winterlake, wakes up to find herself naked in a bathtub, hooked up to bizarre medical equipment. To escape, Caroline must explore an abandoned mansion turned hospital and fight her way through the horrors that reside in the mysterious facility.

The game uses familiar survival horror tropes like resource management and combining items to solve puzzles to gain access to new areas of the mansion. Adding another layer to the gameplay are shimmering gates, which Caroline can use to cross into another dimension and manipulate the fabric of reality.

Tormented Souls will be releasing on the Switch, PlayStation 4, Xbox One, and PC in 2021.