Boldly going where no Terraforming simulator has gone before 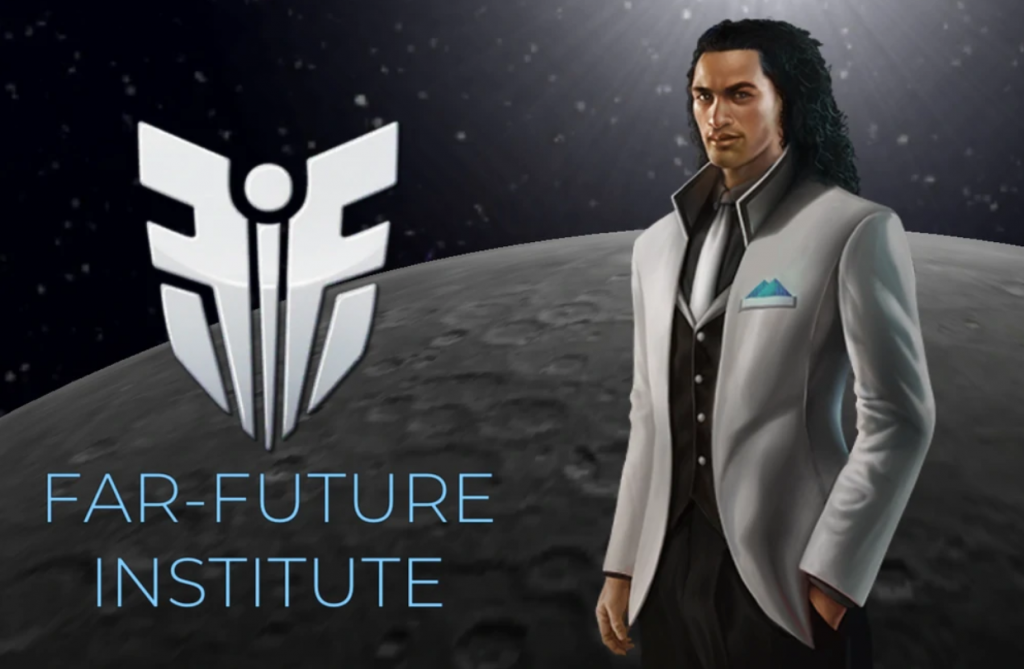 The hit terraforming simulator TerraGenesis is back with another update — this time, it’s building upon the previous update featuring lava worlds. By introducing a new governor, Keahi Malae, who heads an entirely new faction called the Far-Future Institute, players will be able to take on the role of this Science-based faction and save the fictional planet Gedi from the brink of a lava-filled destruction.

“What better way to celebrate TerraGenesis’ version 5.10 update than a Limited Time Event! We’re cranking up the heat this weekend with an all-new 48-hour challenge featuring Lava Worlds starting at 5 PM Pacific Time (midnight UTC). Partner with the Far-Future Institute, a faction devoted to scientific discovery, and their playable leader Keahi Malae, to save the people of Gedi from fiery extinction. Make sure you’ve updated to the latest version in order for the event to run smoothly. ⁣
⁣
“Will you be able to cool down a planet engulfed in lava and flames, before time runs out? Share your progress in the comments below! Good luck, and happy terraforming! 🌋🔬” 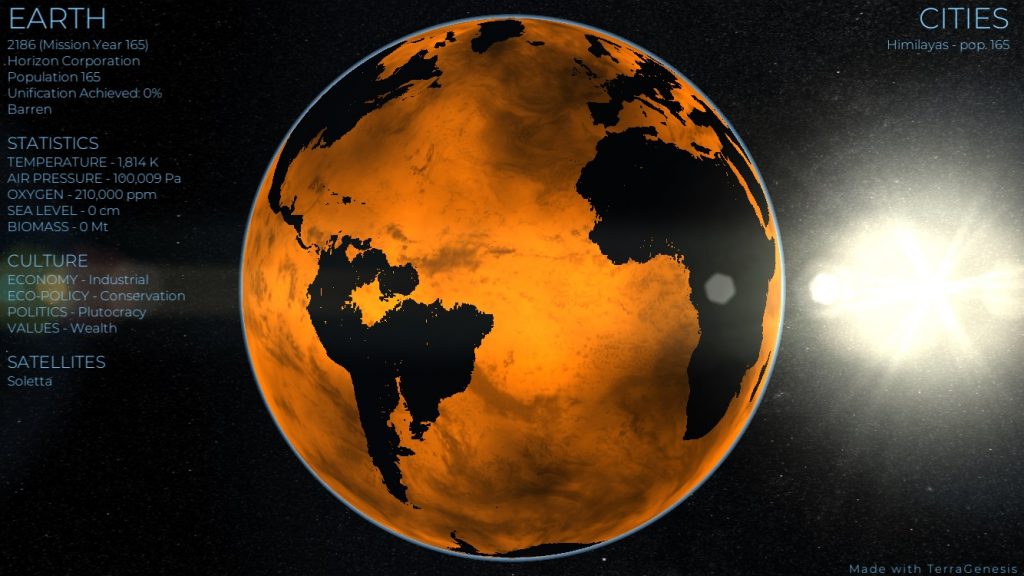 This update is notable in that the Epic tier governor Malae is also the faction leader, who have been unplayable up until this point. Additionally, the only way players will be able to obtain Malae is through completion of this Limited Time Event; unlike other governors, he is otherwise unavailable for purchase.

“In the early decades of space exploration, the most powerful spacefaring factions all vied to secure the expertise of humanity’s best and brightest. While many notable geniuses chose their allegiance based on personal ideologies, some of Earth’s most unique minds refused to be tied down, working as contractors on a limited basis only. These independent thinkers viewed the goals of profiteering, preservation, population spread and sheer transformation as ideological impediments to true scientific discovery, however noble they might be. One way or another, most of these mavericks have ended up as members of the Far-Future Institute.⁣ 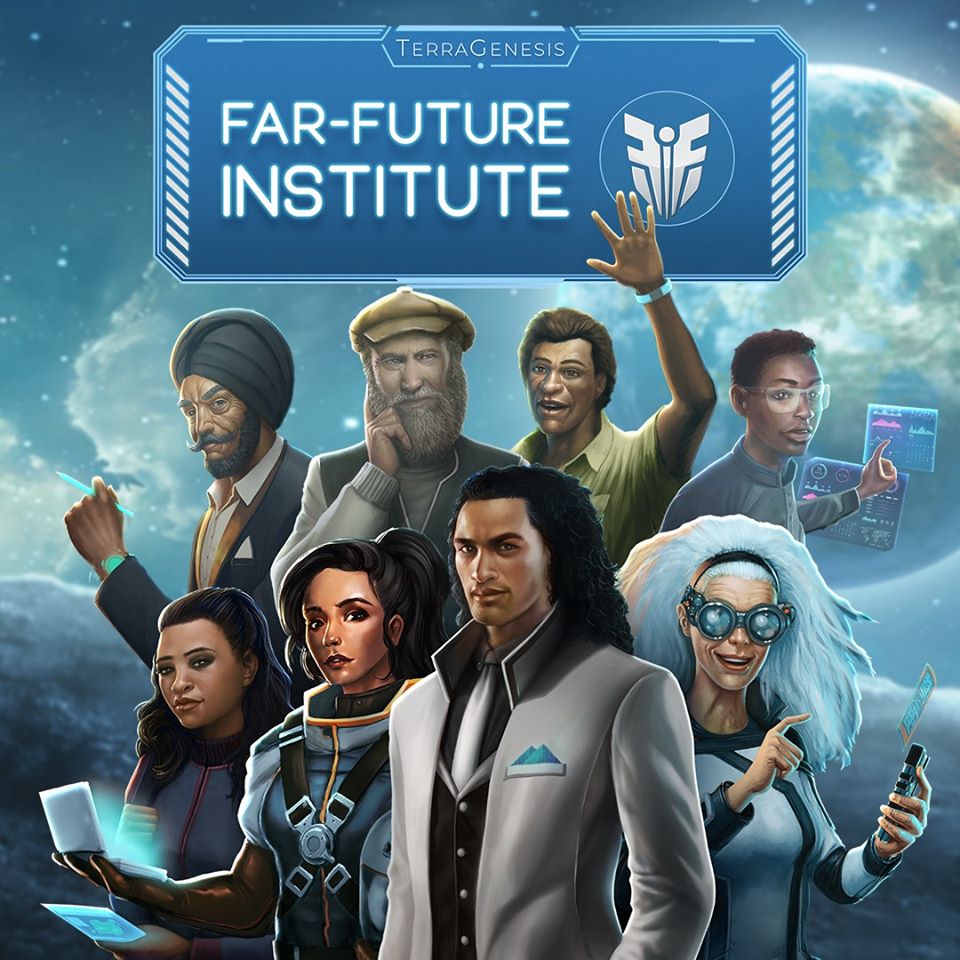 ⁣“Founded by a group of scientists, futurists, inventors, and philanthropists at the darkest moment of the Sundering, the FFI is an international society dedicated to reshaping humanity’s future through the pursuit and application of bleeding-edge science, and securing humanity’s destiny against any future extinction-level events. Very few Nobel laureates or MacArthur Fellows in the last 150 years have been unconnected to the FFI, and almost all of the greatest scientific and engineering achievements in that time have been spearheaded by FFI members. ⁣
⁣
“While there exist no direct rivals to the FFI’s cause, the growth of this forward-thinking faction has ruffled the feathers of the leaders who were once privileged to call upon its members’ unique wisdom. But after a century of breakthrough discoveries, world-changing inventions, and colossal construction projects, the FFI is no longer satisfied to simply advise the splintered factions of humanity as they bicker amongst themselves. The Far Future Institute envisions a world beyond petty corporations, religions, and governments, a world where policy is guided by science, where reason is king, and where even the sky isn’t the limit for long. And under their ambitious new director, Keahi Malae, the FFI stands poised to take the reigns of humanity’s future once and for all. ⚗️🔬🧪” 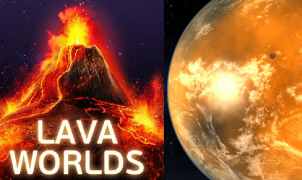 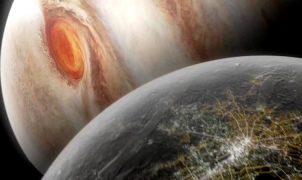