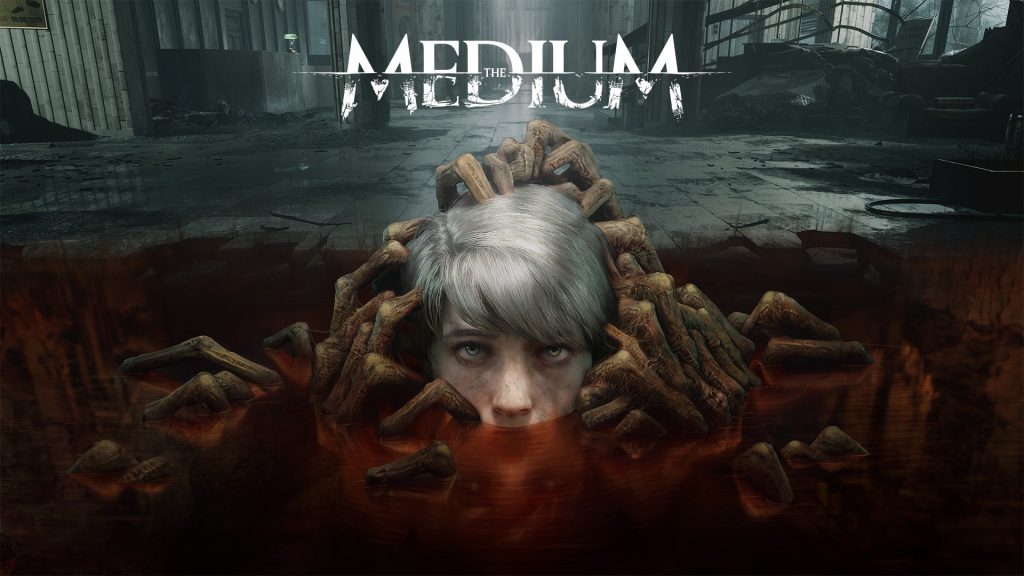 Today’s footage highlights The Medium’s innovative dual-reality gameplay system, which allows the player to explore two realities simultaneously as they guide the game’s protagonist, the tortured medium Marianne, through both the real and spirit worlds. Marianne will need to interact with both worlds at the same time to solve puzzles and uncover the mystery behind a reoccurring vision that haunts her while avoiding The Maw – a grotesque creature born from an unspeakable tragedy.

Check out The Medium’s “Dual-Reality” trailer below:

Having developed Blair Witch, Layers of Fear, and Observer, it’s safe to say the folks at Bloober Team are veterans when it comes to crafting a sanity-shredding horror title. And from what we’ve seen so far, The Medium looks like it could be the studio’s most ambitious offering yet.

The Medium will release this holiday season for the Xbox Series X and PC. Those who pre-order the game via Steam will receive the soundtrack, featuring a ‘dual’ score soundtrack by legendary Silent Hill composer Akira Yamaoka, who is lending his talents to the title, and Bloober Team’s Arkadiusz Reikowski, as well as a digital artbook. 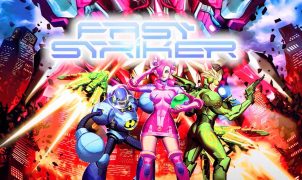