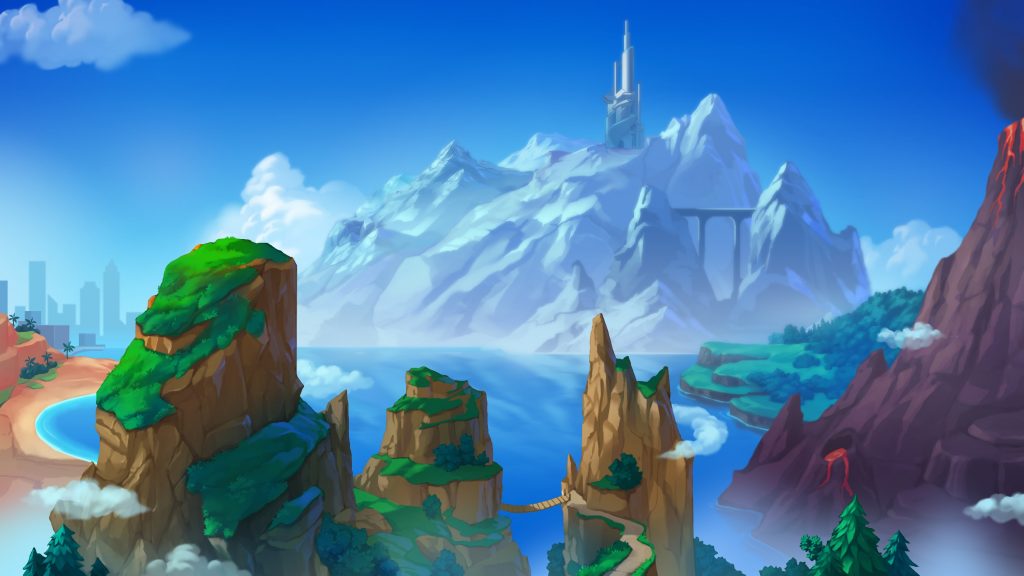 With the release of Nexomon: Extinction slowly drawing ever-nearer, you might just be wondering what kinds of places you’ll be able to explore when you finally dive into your Nexomon journey. Fortunately, PQube Games has got your back, as they’ve released information regarding 3 of the upcoming title’s explorable regions, along with some of the creatures that you might run into while exploring them! You can check them out below. 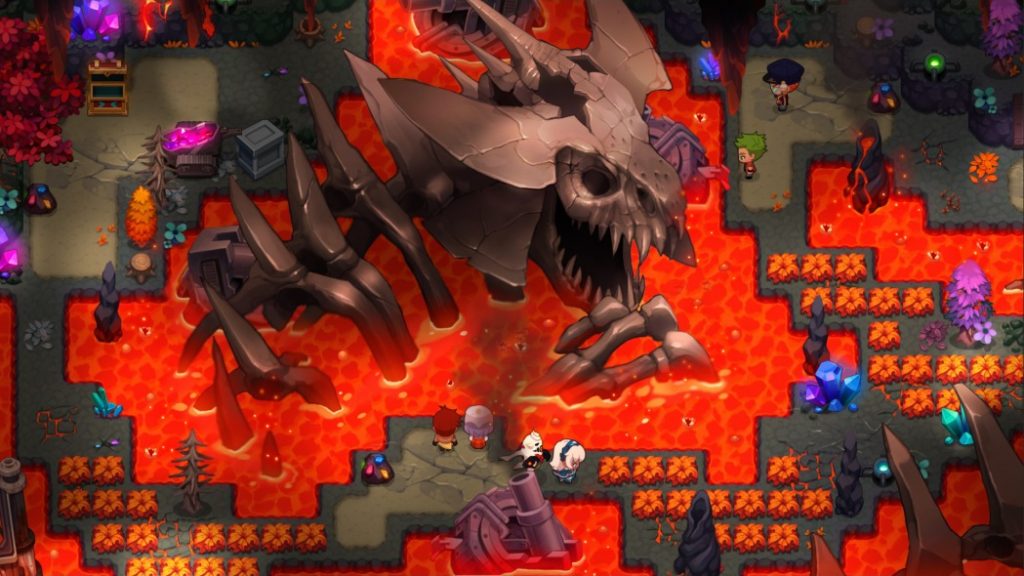 Descend into New Ignitia – an underground volcanic city, built at the bottom of a deep chasm. The entrance to it is in a fiery region abundant in fire-type Nexomon, somewhere in the vast Solus desert.

The city itself is prone to attacks from powerful Tyrant Nexomon and recently Guild Tamers from Ignitia have been reported missing. Well-known for its quality pickaxes, making the long trip may well be worth it to pick up a new axe and help you mine elemental shards. 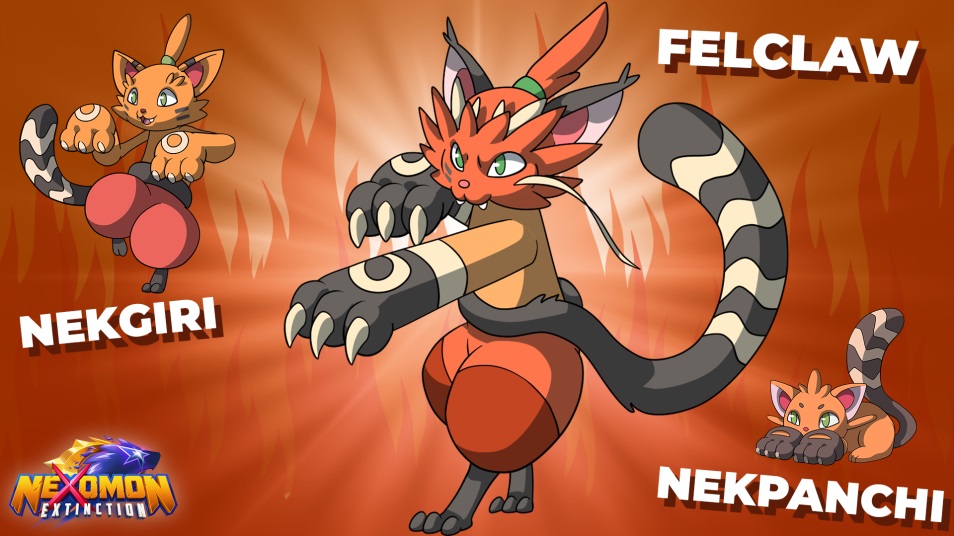 Their puffy paws are actually deadly weapons, and with its natural instinct to fight, Nekpanchi can quickly harden them like iron to bash their foes. 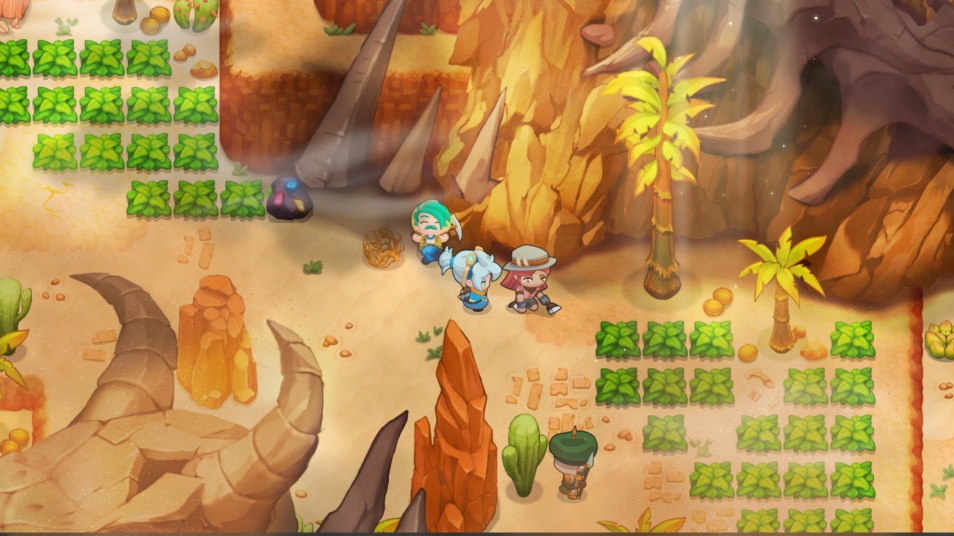 Tread lightly, there are many dangers in the Solus Desert. Tamers who do venture through this region will discover that it is rich in gemstones to mine and Mineral-Type Nexomon to capture.

Travel past strange ruins, the skeletons of long-dead Tyrant Nexomon and avoid the attention of ruthless bandits as you head east to locate the desert fortress of Lateria. 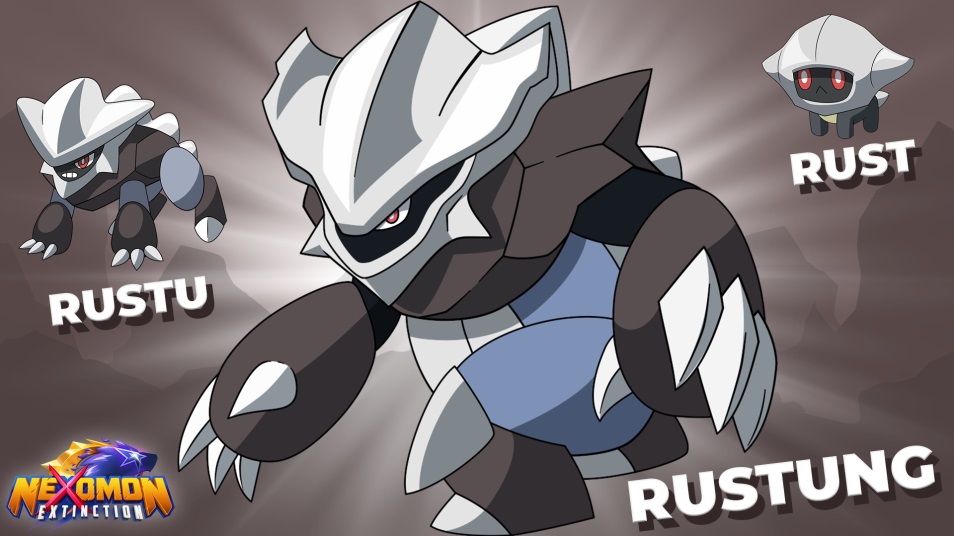 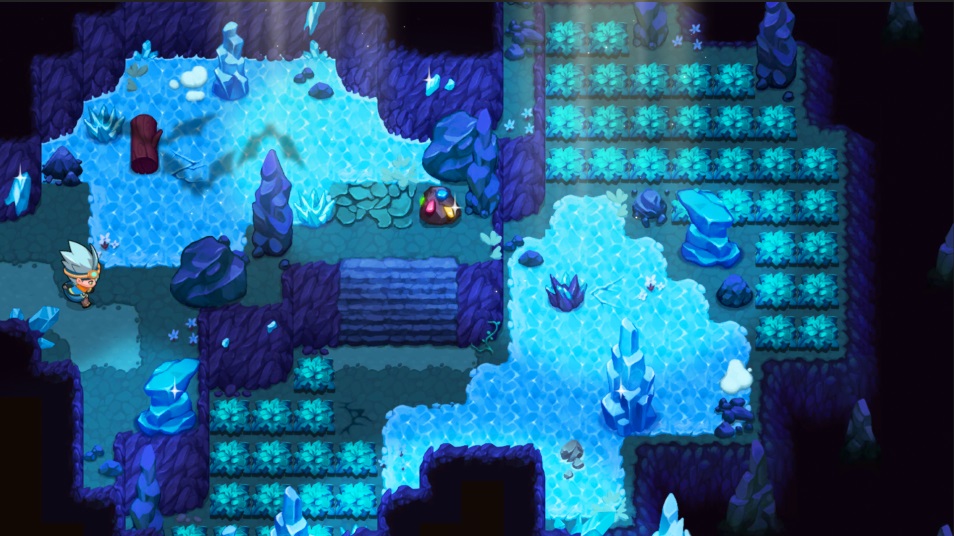 While many think it is a lost cause, the Guild still maintains an outpost in the Frozen Tundra to hold back Tyrant Nexomon in the region. Home to powerful water-type Nexomon, many of whom can inflict the frozen status effect, the Tundra is unforgiving, and only experienced tamers are permitted to travel there.

Those who do take on the icy climb will discover the deep ice caves, home to even more water-type Nexomon to catch and elemental shards to mine. To the very north of the region lies a cursed tower, which of late has been attracting even more wild Nexomon to the area. 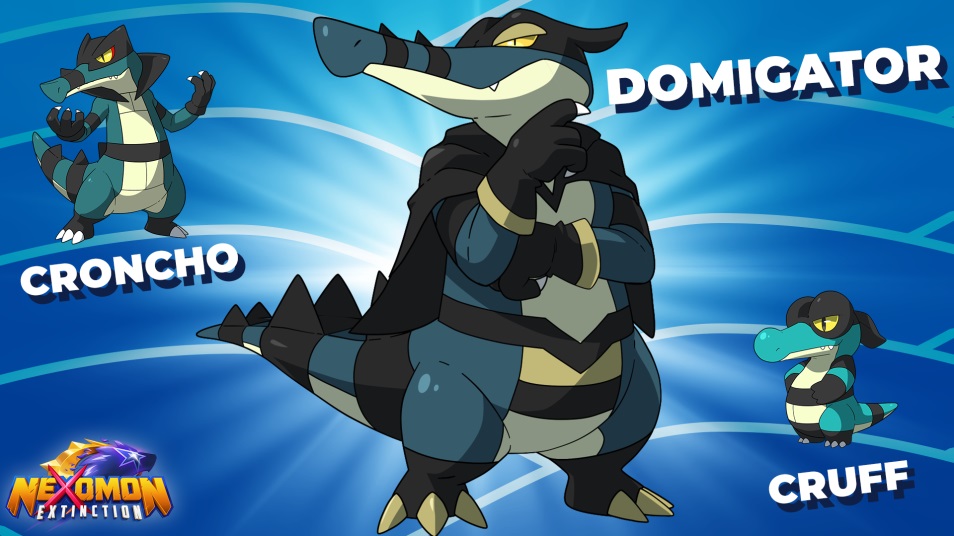 Nexomon: Extinction is slated to release later this year on Nintendo Switch, PlayStation 4, Xbox One, and PC via Steam. Which new region do you like best? Are you excited to start your own Nexomon adventure? Let us know in the comments below!

Rally of power, too sweet to be sour!   We should probably get this out the way first: Power Drive Rally for the Jaguar is not, as many people…