Assist the father of psychoanalysis and solve clinical cases! 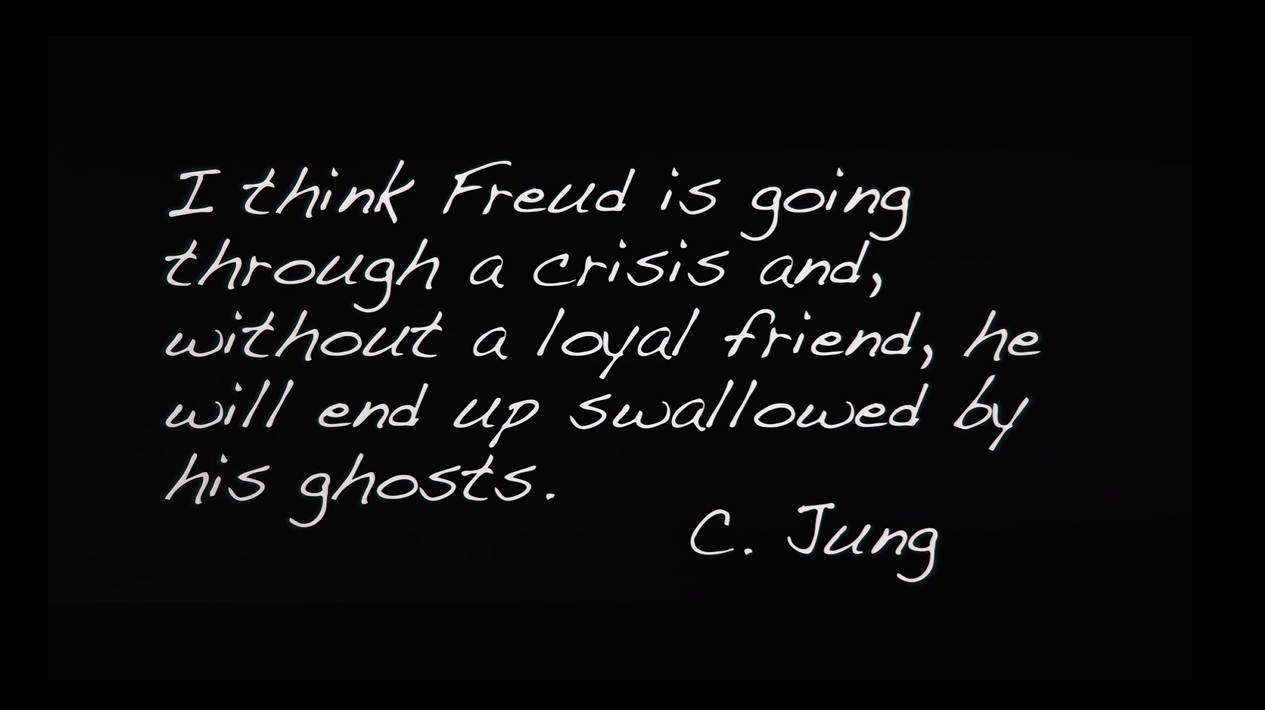 Freud is an interesting character; in the Psychology world, so few modern psychologists still find legitimacy in many of his more outlandish studies about Oedipus Complexes, Anal-Retentiveness, and what-else-have-you despite studying his contributions to the field intensely. Yet in the layman’s world, he’s the one psychologist people can actually remember, even though other leaders in the field, such as Piaget, Pavlov, or Erikson, are held in a higher regard. 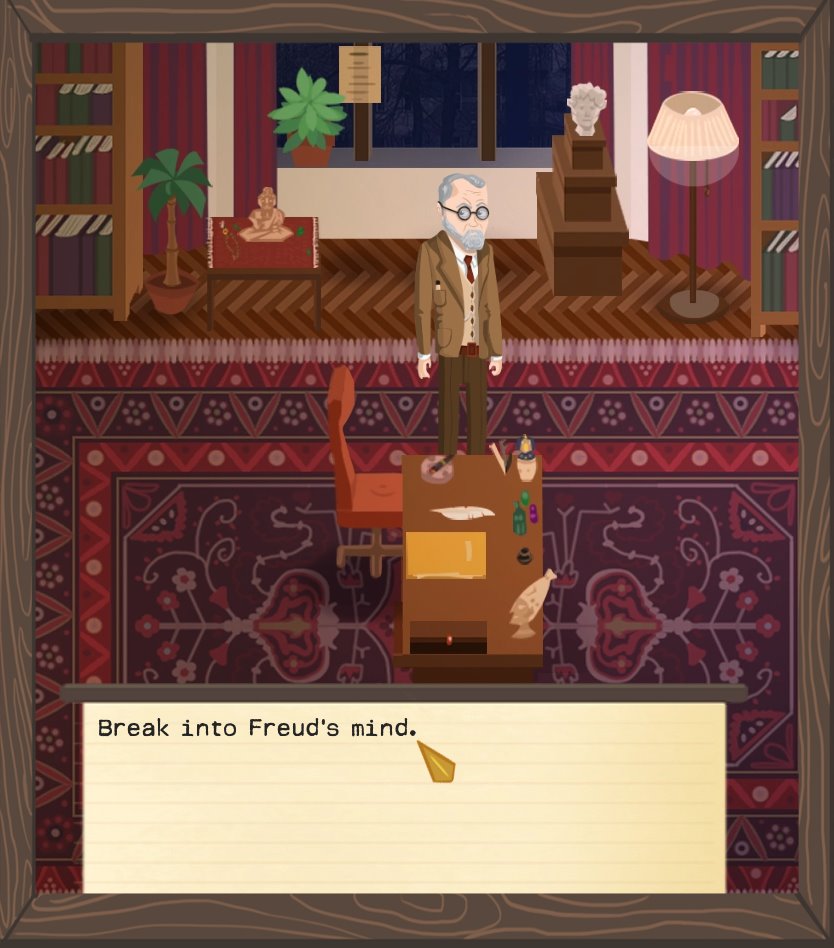 Still, it is Freud who gives us psychoanalysis, a more holistic approach to understanding how personality and behavior interact than the modern favorite, cognitive-behavioral therapy, which focuses on solving the immediate problem(s). And it is Freud who dared explore the frontiers of the mind, a burgeoning science foreign in many academic circles at the time.

So when I saw Freud’s Bones, a Kickstarter project dedicated to Freud and his work in the field I studied at university, I knew I needed it. Currently in development by self-taught solo indie developer Fortuna Imperatore (AKA Axel Fox), Freud’s Bones delves into the mind of the great psychoanalyst in a way no game ever has before. Playing as the voices in his head, players assist Freud in attending to his patients, daily tasks, and much, much more. 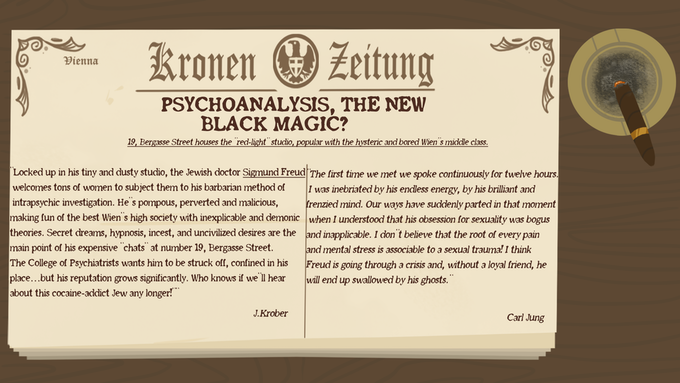 Taking a look at exactly how players interact with the game, it’s overwhelmingly clear how unique Freud’s Bones is. In most video games, players often take on the role of an avatar representing the self or a fleshed out character who is either fully developed or develops as the game progresses. In Freud’s Bones, players do not take on the role of Freud, rather direct Freud by speaking to him directly in his mind. All walls are removed in Freud’s Bones — I’m at a loss to think of a game that does such a tremendous thing. Even Waking, which was a highly, highly personal experience, still had players controlling an avatar. This is about as direct as it gets, which is — excuse my German — pretty fucking cool. 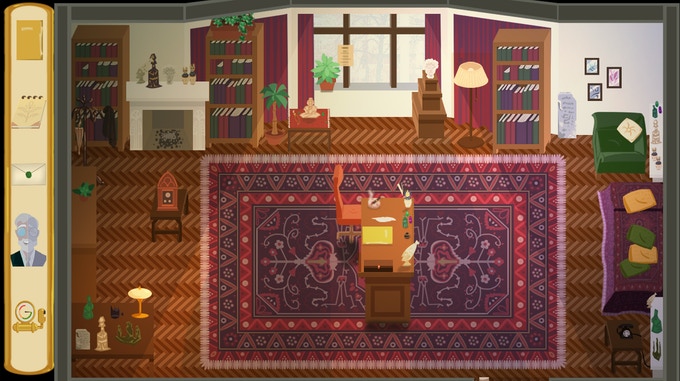 Although the gameplay is a sort of choices matter/point-and-click, the description makes it feel more like Astrologaster, where famous people such as Salvador Dali, Brahms, and Marie Bonaparte are Freud’s patients. By day, you can help him psychoanalyze those who seek comfort on his couch; by night, you can either lead him into temptation by directing him to the bottle or to salvation by helping him navigate his own existential crises. Either way, it’s sure to be a hell of a bonding experience.

Now for a bit of good news: Freud’s Bones has already met both its original goal and its stretch goals — congrats to the developer! However, more funds means the dev can spend more time on the game and ensure it gets out the door in the highest possible quality. If you’re interested in donating to the game, feel free to back the project; if you’d like to play the demo first, be sure to grab it from the Kickstarter page. 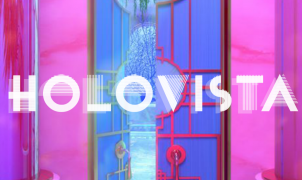 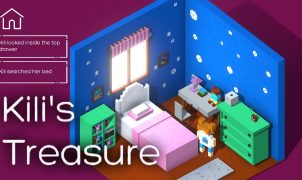