The Mobile Version Of Danganronpa: Trigger Happy Havoc is 30% Off Right Now

The Smartphone Summer Sale runs from now until June 25th 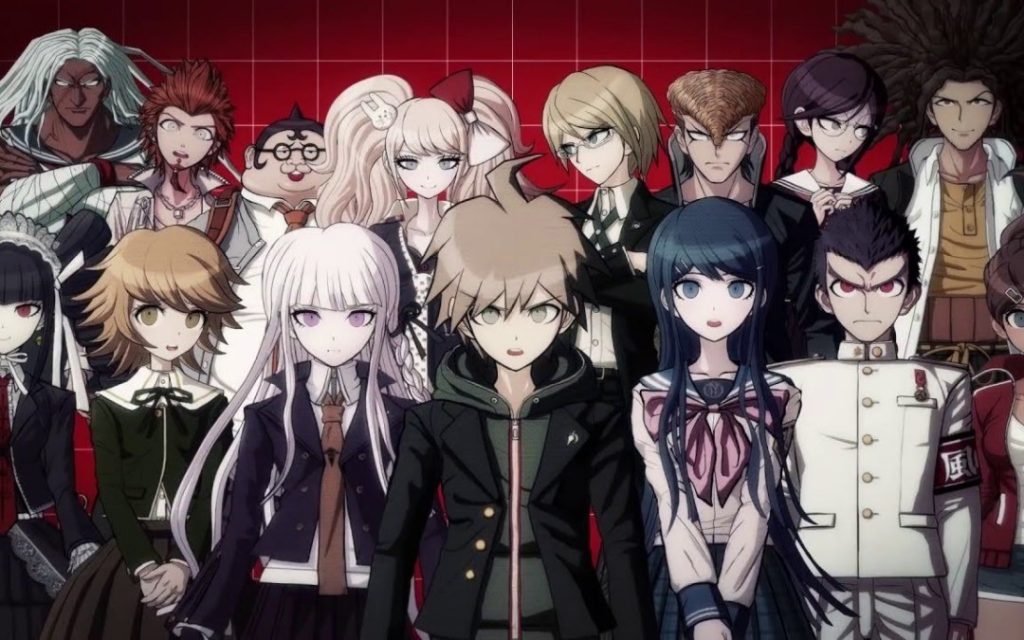 Those wanting to get a taste of despair on the cheap are in luck. Spike Chunssoft is offering the recently released mobile version of Danganronpa: Trigger Happy Havoc for 30% off from now through July 25 as part of Smartphone Summer Sale.

The game, which was recently re-released in celebration of the franchise’s 10-year anniversary, is available now for $15.99 on the App Store and $17.99 on the Google Play Store. The mobile port adds a few updates and bonuses over the original PSP release such as an updated user interface and touchscreen controls as well as an all-new gallery feature showcasing the game’s event illustrations and voiced dialogue.

You can find a rundown of the game’s story below courtesy of Spike Chunsoft:

“Hope’s Peak Academy is home to Japan’s best and brightest high school students—the beacons of hope for the future. But that hope suddenly dies when Makoto Naegi and his classmates find themselves imprisoned in the school, cut off from the outside world and subject to the whims of a strange, murderous little bear named Monokuma. He pits the students against each other, promising freedom to anyone who can murder a fellow classmate and get away with it. It’s up to you to find out who Monokuma really is, and why you’ve been taken from the world you once knew. But be careful what you wish for—sometimes there’s nothing more deadly than the truth…”

Will you be taking advantage of this sale so that you can dive into this grisly murder mystery? Sound off in the comments and let us know. 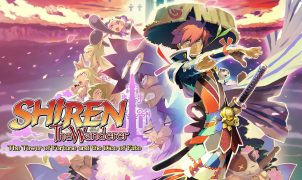 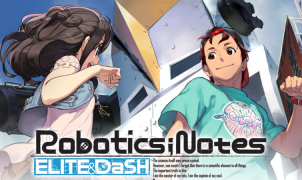 Kingsway is one of the most unique indie games this year. Adult Swim knocked it out of the park.   Out of thousands of titles that come out on…