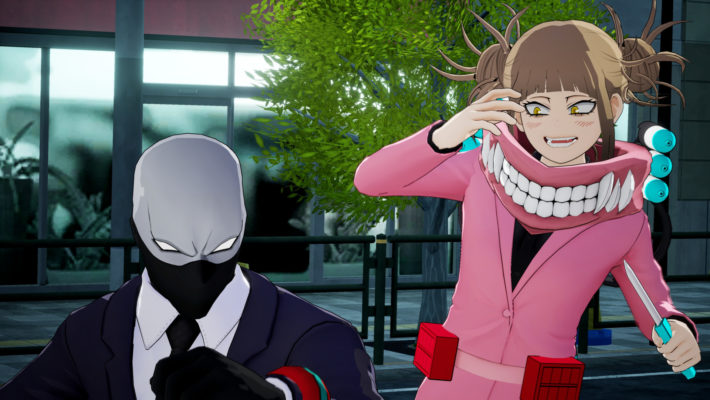 Publisher Bandai Namco Entertainment America has announced the Outlaw Suit Costumes DLC will be making its way to My Hero One’s Justice 2 this summer.

The paid DLC will allow you to dress up Kai Chisaki, Tomura Shigaraki, Dabi, Himiko Toga, Muscular, Twice, and Mr. Compress in flashy formal business attire to make the arena fighter’s brawls a bit flashier.  The Outlaw Suit Costumes can be used in all game modes, including the game’s upcoming Photo Mode, which is being added to the game later this summer as a free update.

Additionally, Bandai Namco also confirmed that the formerly pre-order exclusive character Nomu will be available to download for free alongside the release of the Outlaw Suit Costumes DLC.

Developed by Byking, My Hero One’s Justice 2 is a team-based 3D arena fighter featuring over 40 playable characters from the popular anime and manga series. The game is now available for the PS4, Xbox One, and PC via Steam.

You can take a look at some of the new costumes featured in the DLC in the gallery below. 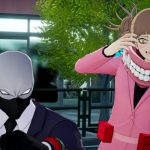 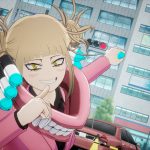 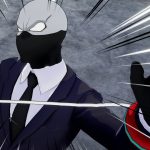 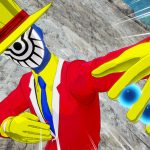 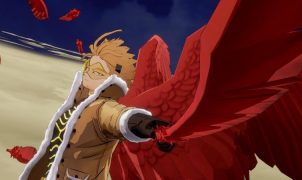 Disgaea is now on the Switch, Dood! Nintendo Switch owners have been extremely busy as of late.  From the surprising weekly releases of Neo Geo titles to the much…