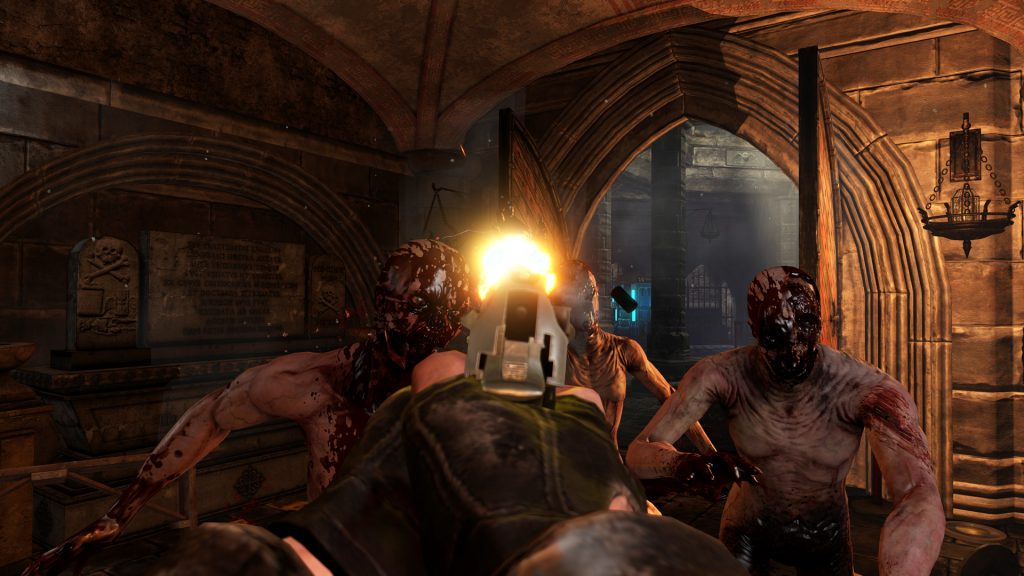 Indie developers Tripwire Interactive have announced the release of their zombie apocalypse shooter Killing Floor 2 on the Epic Games Store. The game was initially released back in November 2016 on Steam and PlayStation 4. Before releasing on Xbox One during August 2017. It has received mostly positive reviews, currently holding a 9/10 rating on Steam.

To celebrate its release on Epic Games, the game will be available to play for free until 16th July 2020.

The game is set in a dystopian Europe, where an outbreak has spread wide, causing a breakdown of the European Union. The hordes can be held off by up to six players in co-op mode. Or twelve players can take part in Versus Survival Mode.

More information can be found on the game’s website or it’s Epic Store page. Our review of Killing Floor 2 can be found here. 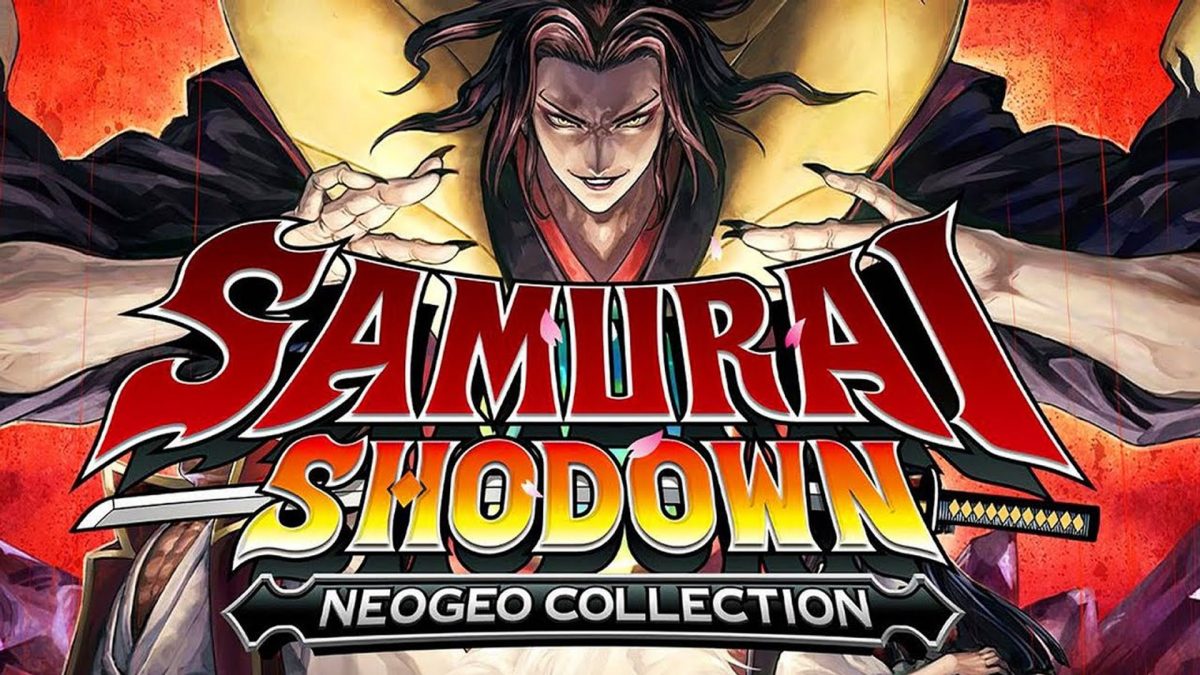