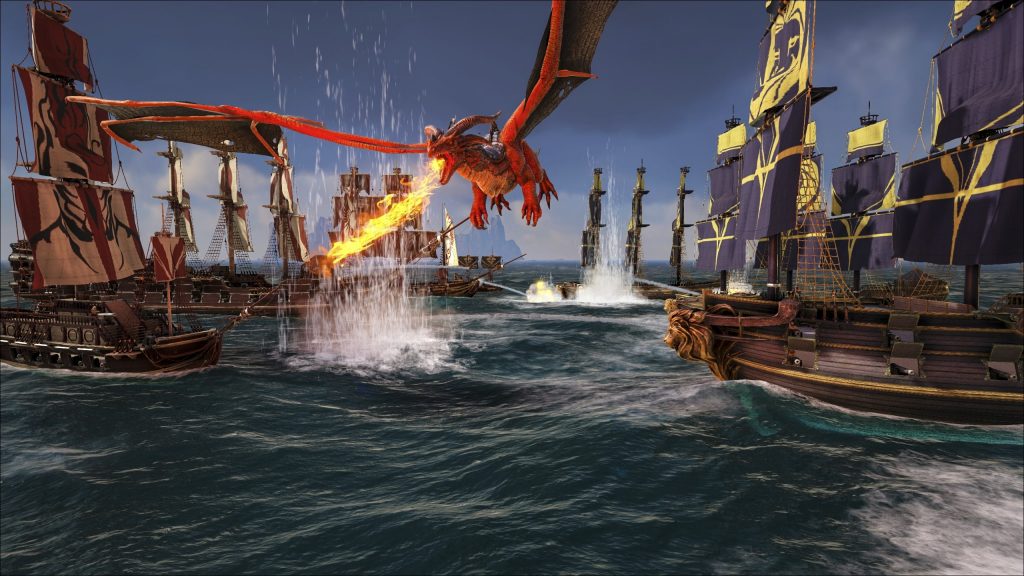 The new map, named The Maelstrom, comes with several changes. While The Maelstrom will be smaller than the original map, developers have stated that this is to “intensify exploration.” Along with making it easier to find enemies and other players. The Maelstrom is designed in a circular pattern. With higher difficulty areas and combat areas towards the center, and safer areas along the edge. More updates on the game are expected soon.

Atlas is available on Steam and Xbox One. More information can be found on the game’s website. 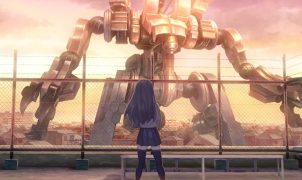