This is the same series? For real? 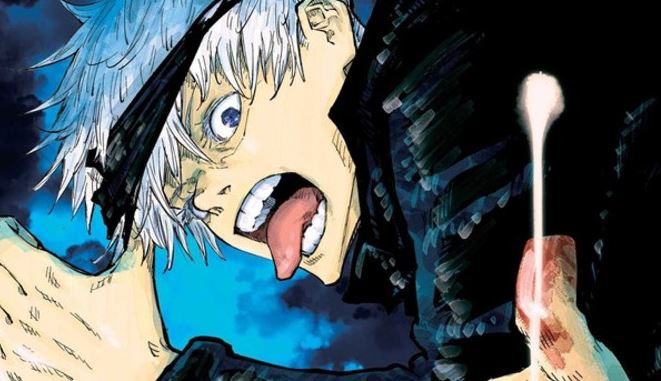 Fellow manga connoisseurs, I stand before you today served with a delectable plate of crow. That stupid Jujutsu Kaisen comic — the one I initially judged as another clunker ready and primed for Shonen Jump’s axe — has steadily morphed from a third-rate Bleach/Yu Yu Hakusho knock-off into a genuinely stirring battle manga compelling me to step back and contemplate on what I can do for my fellow man. Strenuous lockdowns induced by a deadly pandemic might render that a tad difficult, yet here I am with Volume 4: emphasizing with the soul-crushing failures of a protagonist (Yuji Itadori) I’d previously dismissed as an artificial goody two-shoes. How Gege Akutami recovered from his mediocre debut, I cannot say, but here we are: confronted with thought-provoking pleas for empathy framed within hand-to-hand exorcism combat, and it actually works. (And boy, given how overboard Jump’s gone with green-lighting exorcism-based serials, that’s saying something.)

Volume 4 begins where we left off last time with Itadori’s encounter with Junpei’s descent into Curse-dom; alas, not even two chapters in, and the heartbreaking “What If” cover — presenting a future that’ll never be — implies what we’re in for. With Junpei traveling far too deep into the spider’s web, Itadori is left helpless with his new friend’s untimely fate: a tragedy punctuated by a spine-chilling double-page spread echoing Sukuna and Mahito’s cruelty. By the battle’s end — his fists tainted with both evil and innocent blood — the sobering reality of the Jujutsu job becomes clear: even if Itadori’s declaration via red-hot rage (“I’M GONNA KILL YOU!”) betrays the convictions he shared with Junpei not even a day before (“If question the value of life at that point, then maybe the lives of those closest to me will also become vague. And that scares me.”), Mahito’s malformed human puppets vindicate his ominous declaration that bringing death will find his way to him, and he can no longer approach Curse exorcism with half-hearted convictions. School-age readers might not have to make Itadori’s heavy sacrifices, but might they fit themselves into the guilt-ridden shoes of Junpei’s former classmates, bullies, and teachers?

Regardless, this epiphany earns him the recognition of Kento Nanami, whose no-nonsense demeanor also emerges as a great character; true, perhaps he didn’t mirror Itadori in his younger days, but a peek into his past — where Nanami’s realizes that his monotonous, day-to-day office work only feeds into the corrupt oligarchy, inspiring him to break free from his selfish visions and seek to eradicate any and all injustices, even if it means returning to the Jujutsu occupation he hated — provides enough precedent for sympathy. His excuse for “not having a purpose in life” might strike a chord for more nihilistic audiences, but what about those simply blind to the struggles of others? Personally speaking, it’s enough to reflect on how I — a privileged individual who once willingly dwelled under a politics-free rock — possessed self-centered dreams for the future; yes, I could move out into the wide, idyllic countryside and forge an eternal neverland of Nintendo games and Japanese tomes littered amidst an adorable cat mecca, but what of my role in society? It’s not enough to say “I wish to share my autistic struggles via the written word as a beacon of hope for those shouldering the same burden,” or perhaps even do; at the end of the day, I’d still have willingly sunk my head into the sand at others’ expense for personal convenience.

…so, uh, what’s that stuff spilling from his hand? 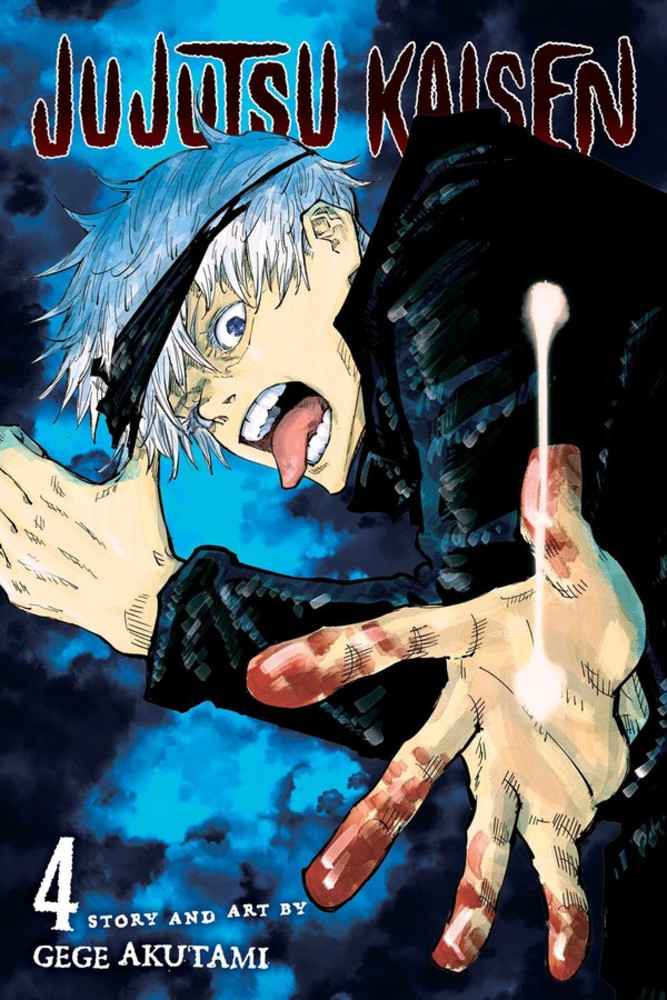 Of course, not that I suspect Akutami’s aiming for a societal revolution or anything with Jujutsu Kaisen — at the very least, I don’t think he means for middle schoolers to take up aspirations like Satoru Gojo’s “Jujutsu sorcery’s run by a bunch of old conservative fogies who only seek to maintain the status quo, so I’m gonna raise the new generation to tear that crap down” — but the series certainly wishes for us to evaluate how we perceive and treat others, right down to the vocabulary-challenged. (Putting it this way: you don’t know the story behind the guy who only vocalizes fish terminology, so maybe just leave him alone?) As Jujutsu Kaisen already made the case for its primary antagonists and Itadori’s homecoming urging Principal Gakuganji to exact his agenda of wanting Sukuna’s vessel dead, the upcoming Goodwill Event exercise will surely put the strength of its main and supporting cast to the test.,

Even now, the cynic in me cries, “No, Anthony, this is the manga where the guy ate the finger! Why are you enjoying this?”, and desperately points at chinks in Jujutsu Kaisen‘s armor — Akutami’s art and remains dry, the fighting choreography fluctuates between hard-hitting blows and limp perspective, and the series pulls the familiar “we’ve got a mole!” trope before we’ve begun to truly invest ourselves in this cast. However, if I could trust Riichiro Inagaki’s genius and believe Dr. Stone could recover from its stumbling beginnings, surely I might extend a hand for an unknown feeling out the manga-penning gig? After all, such second chances forge the core of the series’ empathy — Jujutsu Kaisen still has work to do in ironing out its kinks, but its commitment to selflessness has grabbed my attention. 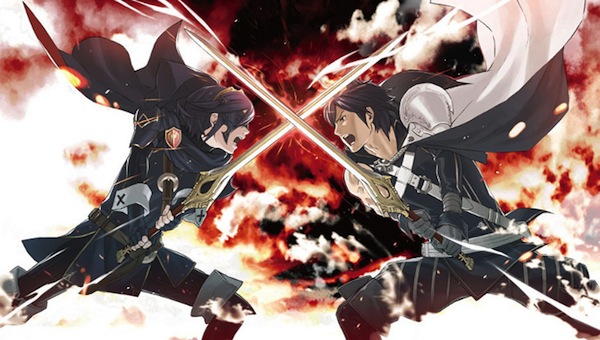