Role-playing just like they did in the old days.

You think you know RPG’s? You’re a regular Jon Snow if you don’t know roguelikes. A sub-genre of the standard RPG fare, roguelikes get their name from the original progenitor, Rogue, and are often characterized by a lack of graphics, level randomization and permadeath. They are among the oldest genres in gaming and are, admittedly, not immediately accessible, especially to today’s generation of GPU-loving gaming audience. Their influence is found in a slew of modern titles and unrelated genres such as Spelunky, Faster Than Light, and Desktop Dungeons. It’s worth the effort to learn their quirks because once you get into them, you’ll be hooked. Today we’ll be looking at some of the best roguelikes on offer, old and new, and hardcore and accessible alike. 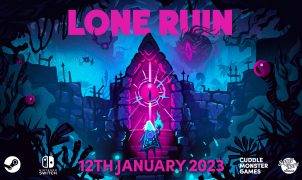