‘Brigandine: The Legend of Runersia’ Released on Switch 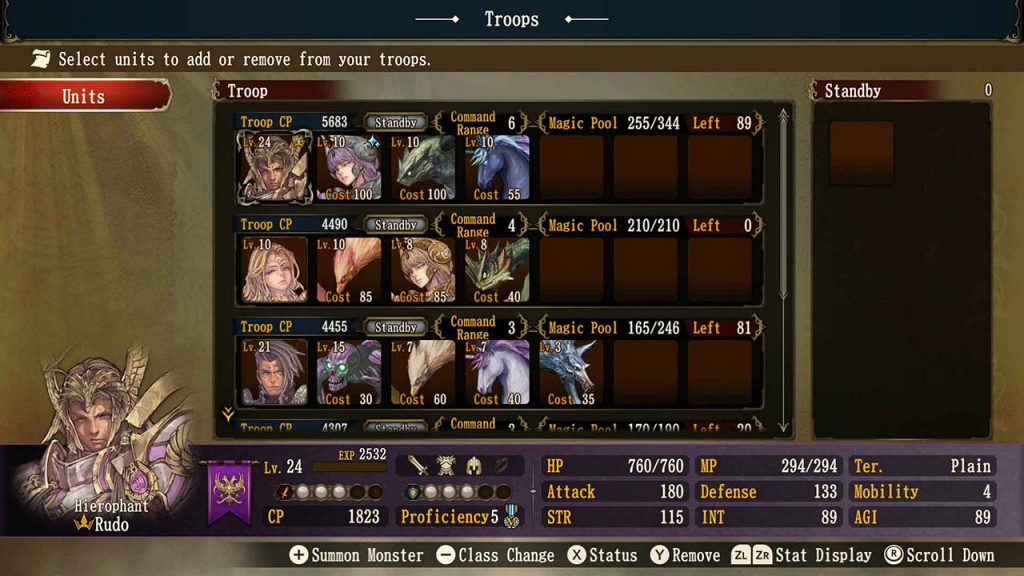 “The Brigandine series has had continuous requests for a sequel since its initial release 20 years ago… We’re honored to bring this legendary classic to fans and have poured our hearts and souls into the new Brigandine: The Legend of Runersia. Our hope is that players young and old will appreciate the efforts and feel that we’ve met their high expectations as they command grand armies to conquer their five rival nations.” – Kazuhiro Igarashi, Happinet producer.

The game will be exclusive to the Nintendo Switch and was created in partnership with developer Matrix Software. More information on the release can be found here.

Roguelike: Simplified Ahh, Twin-Sticks… How I’ve missed you! While other publishers are pumping out FPS after FPS, Team8 Studio brings a cartoon dungeon-crawler to life with rogue-like elements that…