Has Science Gone Too Far? 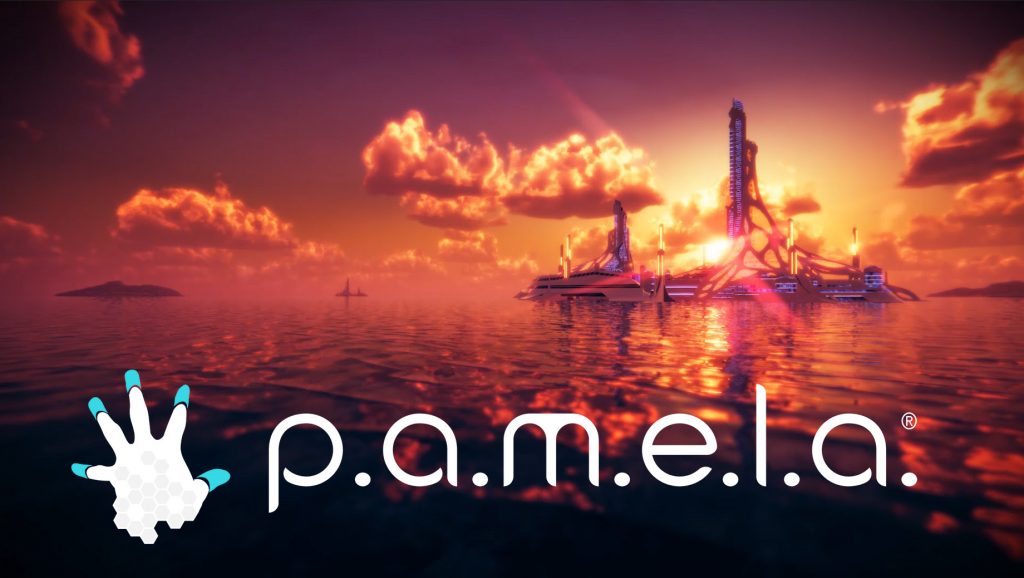 Developer NVYVE Studios has announced the official full release of P.A.M.E.L.A. on PC.

A survival-horror game set within an advanced, sci-fi world, P.A.M.E.L.A follows the story of the player as they awake from their cryosleep in Eden, a once-utopian city turned dangerously dystopian due to the advent of a deadly disease, and explores a narrative surrounding humanity’s consequences for becoming too greedy with technological and biological advancements. As the awakened Sleeper, the player must struggle to survive within Eden, alongside its AI overseer Pamela, as they search for a cure for the disease which ultimately proved to be humanity’s downfall.

“We are all very excited to finally share with our community the full release and story mode for P.A.M.E.L.A.,” said NVYVE Studios President and CEO Marvin Maalof. “Over the years, all of the support and positive feedback from our fans has encouraged us to make the best full release that we could make and we could not thank you all enough. We cannot wait for everyone to get to experience this story mode full access version of P.A.M.E.L.A.”

In P.A.M.E.L.A., players will be able to customize the modular equipment that they find while exploring in order to upgrade weapons and construct a safe haven for themselves. Eden must be explored with the utmost caution, however; afflicted citizens are still roaming about, and any encounter that the player has with them might be their last.

P.A.M.E.L.A. is now available for purchase on PC via Steam and GOG. Will you be heading toward Eden yourself? Let us know in the comments below!

Has Cave crafted another fine port for it’s dedicated fans, or is this decade-old trip to bullet hell a bit musty?