Now Switch users can also bet on the Duke. 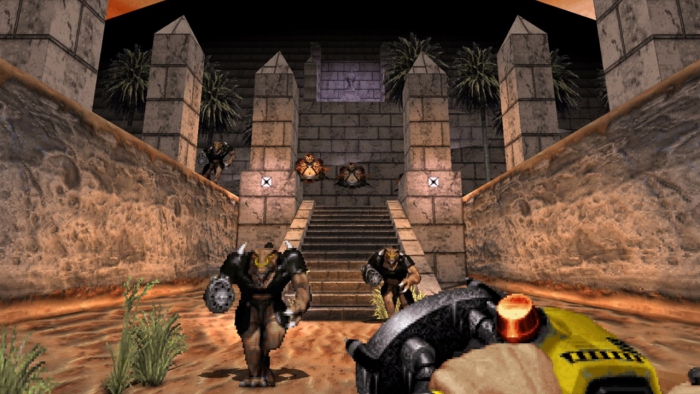 We’ve got some news about Duke Nukem that isn’t another case of legal shenanigans. Nintendo Switch users will be able to play as everybody’s favorite sleazeball later this month, as the 20th Anniversary Edition of Duke Nukem 3D will be released for the system on the 23rd of June. It has been a few years since the franchise celebrated its 20th anniversary, but let’s just go with it.

Besides including the previous enhancements that featured in the original re-release, there will be Switch-exclusive features such as optional gyroscopic aiming, HD rumble, motion controls, and local wireless multiplayer. No word yet if it’ll also include bots, but I will assume so.

You’ll be able to get it via the Nintendo eShop, which you’ll access here. In the meantime, check out the trailer below to see what Switch players will be getting themselves into. Have you played the 20th Anniversary Edition prior? What are your thoughts? Less us know in the comments section below. 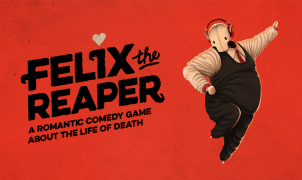 Dance ’til you’re dead Felix the Reaper is probably the single most polished indie game I’ve played all year. I’m not sure where to begin with this incredibly quirky…