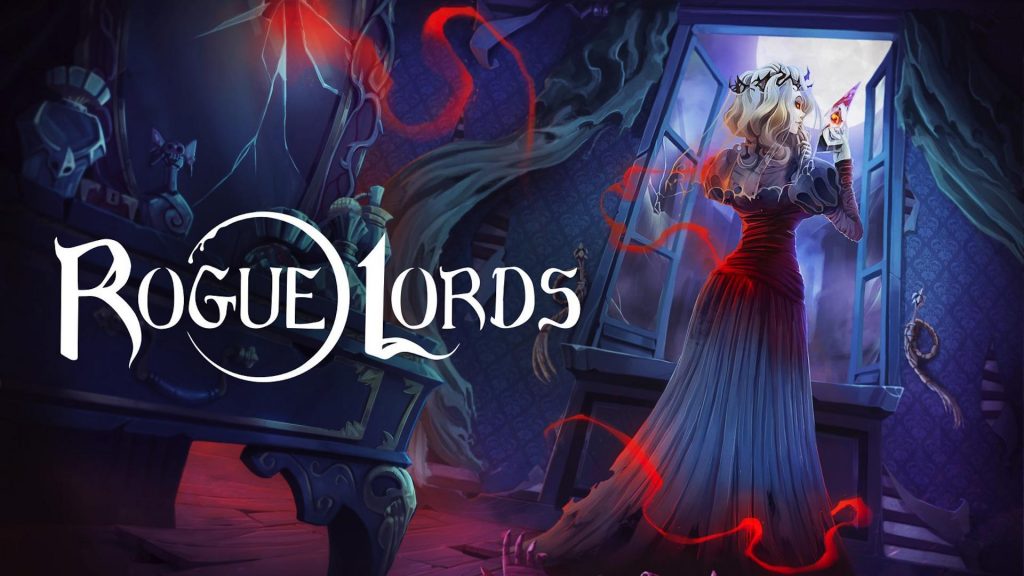 Set in a 17th-century dystopia called The New World, the game puts players in control of The Devil who, after being defeated and unable to assume a physical form, turns to his minions to help spread his dark influence. To accomplish his goal, he’ll recruit enlist the help of notable horror and occult icons like Dracula, Bloody Mary, the Headless Horseman, the White Lady, and more to wage war against the Demon Hunters and cultists who previously defeated him.

In Rogue Lords, players control a party of three Disciples of Evil as you explore The New World and engage in turn-based battles against the forces of humanity. While The Devil may lack a physical form, one unique twist is the ability to use the souls he harvests to perform diabolical deeds such as manipulating the health bars and other stats to stack the deck in your favor.

To accompany the announcement, NACON  released a gameplay overview trailer highlighting Rogue Lords’ various minions and unique combat mechanics. Check it out below:

What do you think of the look of Rogue Lords? Do you think you’ll be diving into this devilish roguelike when it releases next year for the PlayStation 4, Xbox One, Switch, and PC? Let us know in the comments. 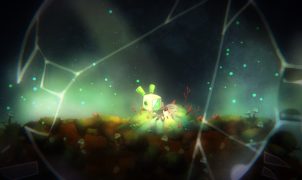