Sony PlayStation 5 Design and Digital Version Revealed; No Word on Date and Price

We repeat: no price or launch date just yet. 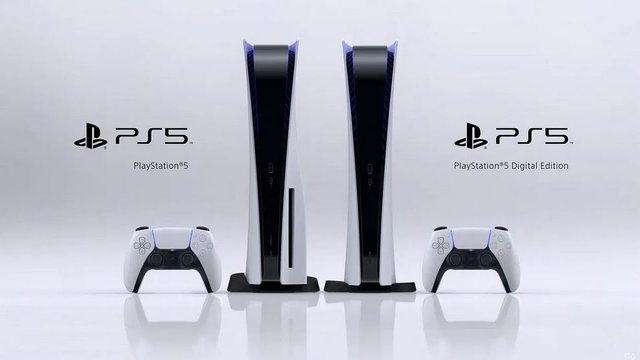 UPDATE: An earlier version of this article mistakenly claimed PlayStation 5 was releasing in December as opposed the holiday season (As Sony’s already confirmed). We apologize for any confusion.

Sony’s “The Future of Gaming” video presentation for PlayStation 5 has come and gone, and with it not just announcements pertaining to Resident Evil, Horizon, Ratchet, Demon’s Souls, and new indie debuts in Stray and Kena: Bridge of Spirits, but a look at the upcoming console itself. Arriving in both standard disk-drive and digital editions, Sony may’ve chosen not to reveal the system’s price tag and release date, but the dense game line-up and featured accessories should tell you what you’re in for.

Arriving in a sleek blend of monochromatic goodness, PlayStation 5 will come available in both 4K Blu-ray drive and digital-only variations — might the digital model’s thinner display appeal to you? While the wireless controllers aren’t anything new, other announced accessories include DualSense controller chargers, a media remote with microphone functionality, an HD camera with dual 1080p lenses, and a Pulse 3D headset. Impressive, no?

In case you missed the show, you can check out the full presentation via GameSpot’s video below:

PlayStation 5 is set to launch this holiday season, but in the meantime, did Sony’s presentation convince you to snatch it up on launch day, or will you be holding off? Let us know in the comments below! 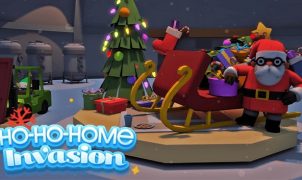