You gotta be Kidding me! 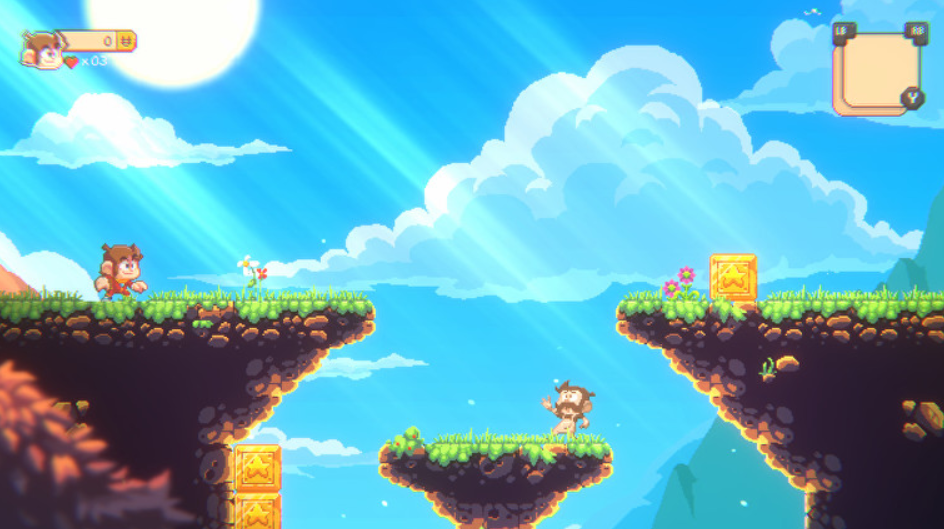 In a delightfully surprising twist during IGN’s Summer of Gaming event today, publisher Merge Games announced their new title Alex Kidd in Miracle World DX slated for release in 2021. Originally debuting on the Sega Master System in 1986, the first entry in the Alex Kidd franchise will receive the remake treatment for PC and “Nintendo, Xbox and PlayStation consoles,” according to IGN.

Fans of the franchise will fondly recall Alex Kidd as Sega’s mascot before the famous blue blur, Sonic the Hedgehog, raced onto the scene in 1991; coincidentally, there hasn’t been an Alex Kidd game since 1990. Alex Kidd is the latest in a series of Sega classics getting remakes and remasters, including Streets of Rage 4.