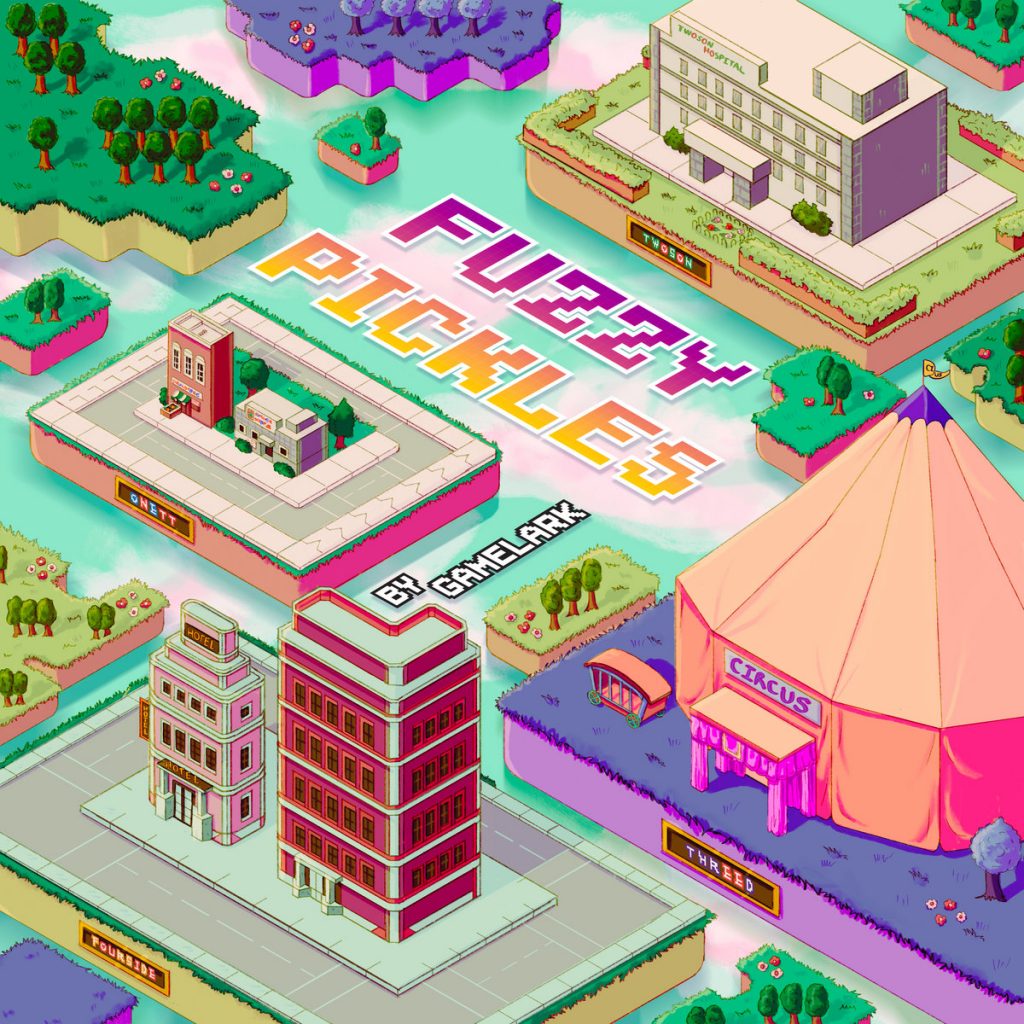 Seattle-based music label Gamelark has released Fuzzy Pickles, an Earthbound tribute album, to celebrate the 25th anniversary of the game’s release on the Super Nintendo in North America.

The album, which is available to download now on all major streaming services, includes a selection of nine unique arrangements of classic tunes spanning the entire Mother trilogy.

You can find the full tracklist for Fuzzy Pickles below:

“Working through these games is a fantastic opportunity to put more charm, synthesizers, and quirkier arranging into our collection,” said GameLark producers and arrangers Ro Panuganti and Peter “Soundole” Smith in a press release distributed this morning to announce the album’s release. “The emotional stories of the Mother series have helped to unite a disparate fanbase. It’s only fitting then, that this album brings together the diverse and unique talents of Gamelark’s musicians!”

In addition to Fuzzy Pickles, Gamelark has released several video game albums, including the Hearts of Light, which pays homage to Square-Enix’s popular Kingdom Hearts series, and At The End of Time, a tribute album dedicated to Chrono Trigger and its PlayStation sequel, Chrono Cross. 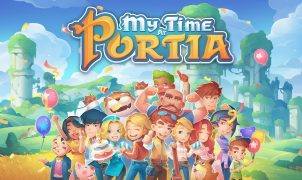 An enchanting tale of ruins, rivalries, and romance!     My Time at Portia, I truly love this game. I may be extremely biased, though, as I do have…