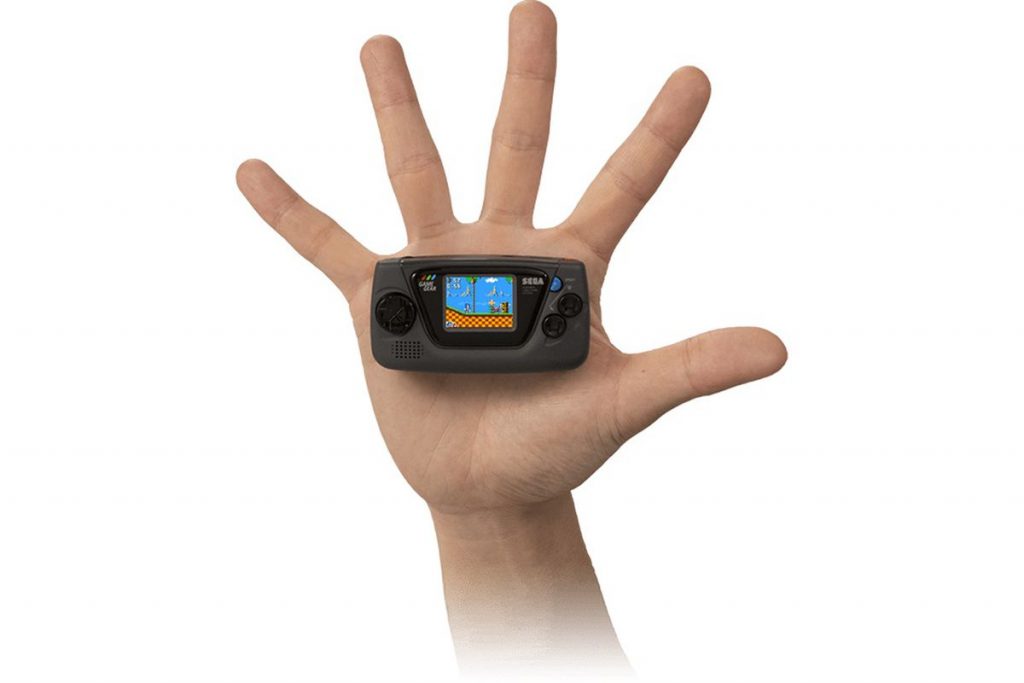 In celebration of the company’s 60th anniversary, SEGA has launched a teaser site for a miniature version of their iconic 8-bit handheld, the Game Gear Micro.

At the time of this writing, all we have is a promotional image of the diminutive handheld which can fit in the palm of your hand. While we’ve yet to see a game list – the full announcement isn’t slated until tomorrow, June 3rd – the promotional image does feature a screenshot from Ancient’s 1991 Game Gear version of Sonic The Hedgehog.

We’ll be sure to update this story tomorrow when the full details are revealed on the Game Gear Micro’s official site.

So, cam you see yourself adding this handheld to your collection? Which classic Game Gear releases would you like to see bundled with it? Sound off in the comments below and let us know. 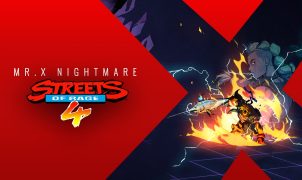 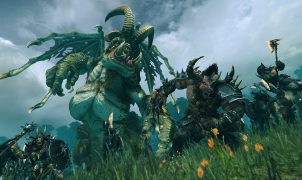