Help an intrepid fox recover the Book of Ages in New Super Lucky’s Tale, coming to the Xbox One and PS4 this summer. 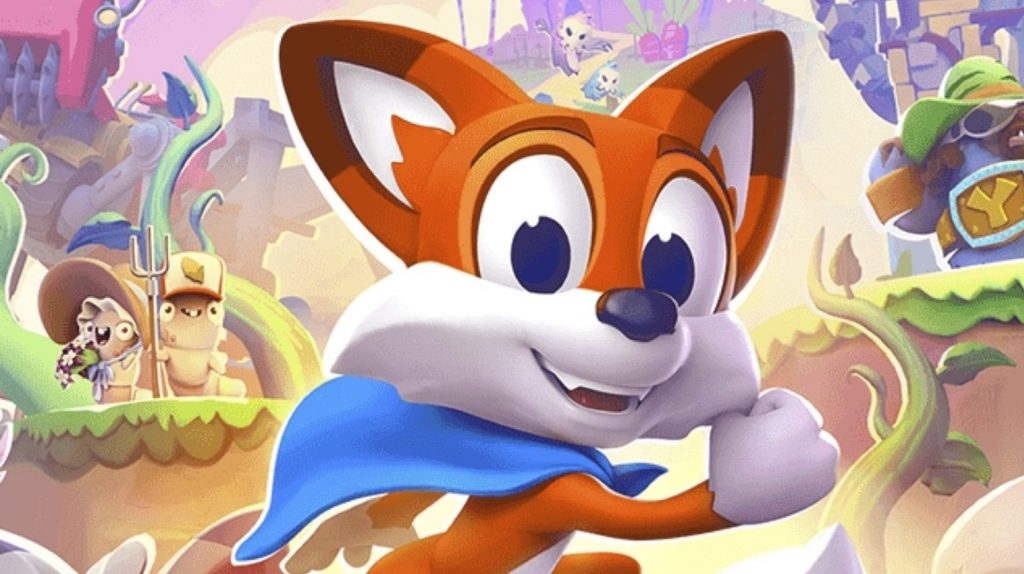 Publisher PQube has announced that New Super Lucky’s Tale will be releasing on the PlayStation 4 and Xbox One this summer.

First released on the Nintendo Switch on November 7, 2017, the game is a 3D platformer developed by McKinney, Texas-based indie studio Playful Studios. Taking its inspiration from classics such as Super Mario 64 and Banjo Kazooie, the game’s story follows Lucky Swiftail, a brave fox who must help his sister protect the Book of Ages. To do so, he’ll need to tail whip baddies, burrow through the ground, and leap to incredible heights in a variety of imaginative worlds.

Take a look at what awaits in the game’s accolade’s trailer below:

Will you be adding New Super Lucky’s Tale to your PS4 or Xbox One collection when it releases later this summer? If you played the Switch version of the game, what did you think of it? Be sure to let us know in the comments.

You can find more information on this charming platformer at the developer’s official site.