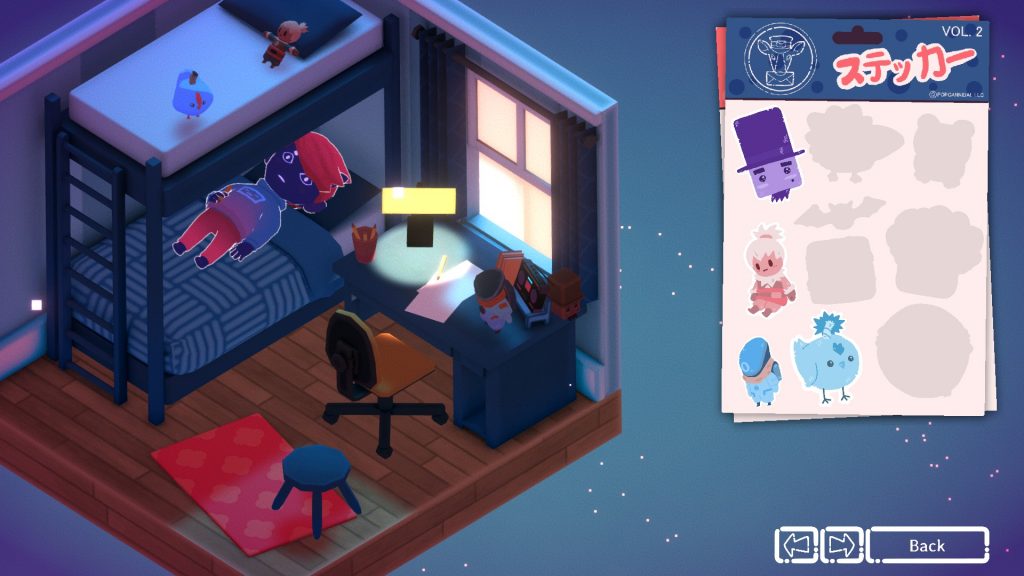 On May 26, the Kind Words (lo fi chill beats to write to) developers announced that 1,000,000 letters have been written in-game since the time of its launch (note that this number does not include the 300,000 paper airplanes also written). They took the opportunity to release a surprise update to mark the occasion, giving players oft-requested items and features for free, which includes:

The Kind Words (lo fi chill beats to write to) update was announced during the Wholesome Direct with a new trailer to celebrate the occasion; it’s even been reduced in price for any newcomers still on the fence.

Check out the full update notes on the game’s steam page.