I believe the morning sun~ 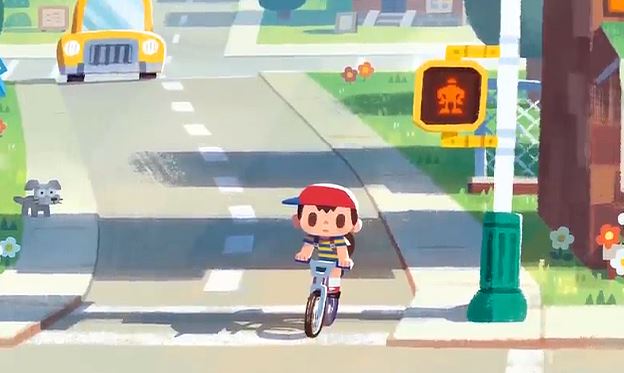 Fans of Nintendo’s cult-classic EarthBound (or “MOTHER“, for purists) RPGs — including yours truly — have been held rapt by the mysterious Hobonichi Mother Project. Produced under creator Shigesato Itoi’s own Hobonichi company, this tribute to the classic JRPG trilogy was advertised as a multi-fledged project featuring various merchandise and books for Japan, with one particular tome supposedly cataloging the series’ entire script. While that particular novelty was the first product announced, however, another book will mark the project’s first debut on June 25th: Pollyanna, a special manga collaboration between thirty-five different artists! Fans may recall the project’s announcement included a call for MOTHER-loving manga artists, and now we finally know what that entailed!

Regardless, the Mother Forever folks were kind enough to translate the original announcement video as seen below:

In case you’re curious about the rest of the artists, Mother Forever features the full list (check out our previous link), but bear in mind that many are so obscure that some aren’t even catalogued in Western manga encyclopedias; for instance, Furutori, who drew a story about Ness’s mom, is primarily known for her brand of LINE app stickers. (Which, coincidentally, revolve around mothers.) Regardless, everything from EarthBound‘s infamous camera man to those hapless Pig Masks are set to star, so fans should feel right at home!

Alas, this news brings no mentions of a Western release, but fret not — plans are already underway to preserve this special collaboration for non-Japanese audiences. Granted, we’re not quite sure of the legality of such a venture, so we’ll just direct you to this Twitter account and leave it at that. (Personally, I wanna test out my Japanese by importing a copy…)

Any fellow Western EarthBound/Mother super fans salivating for a copy of Pollyanna? Let us know in the comments below!

*Okay, I’m gonna geek out: Did you know this arrangement was the basis for Hirokazu Ando’s Super Smash Bros. Melee remix? While I’m at it, did you know MOTHER games mostly utilize hiragana so Japanese kids aren’t encumbered by all the difficult kanji? I bring this up because as seen from the previews, Pollyanna‘s manga tributes use kanji without even a trace of furigana — perhaps it’s because Pollyanna‘s target audience — hardened grown-ups wistful for Peanut Cheese Bars and Tonzura Bros. concerts — can breeze through those advanced characters? Okay, I’ll stop talking… 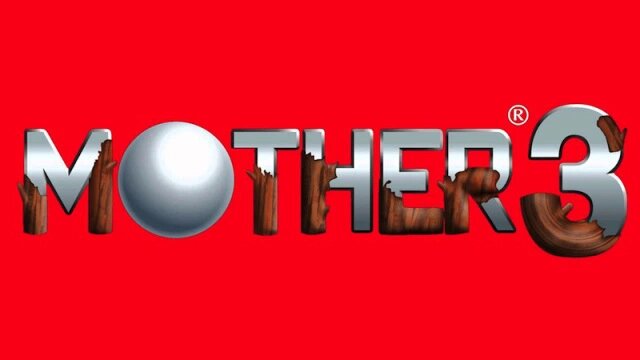 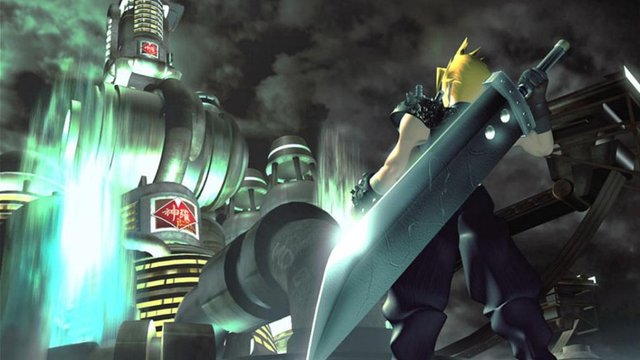 The greatest retro love letter of our time. The Nintendo Entertainment System — also known not just by its common abbreviation (“NES”), but for what cemented Nintendo’s presence in…