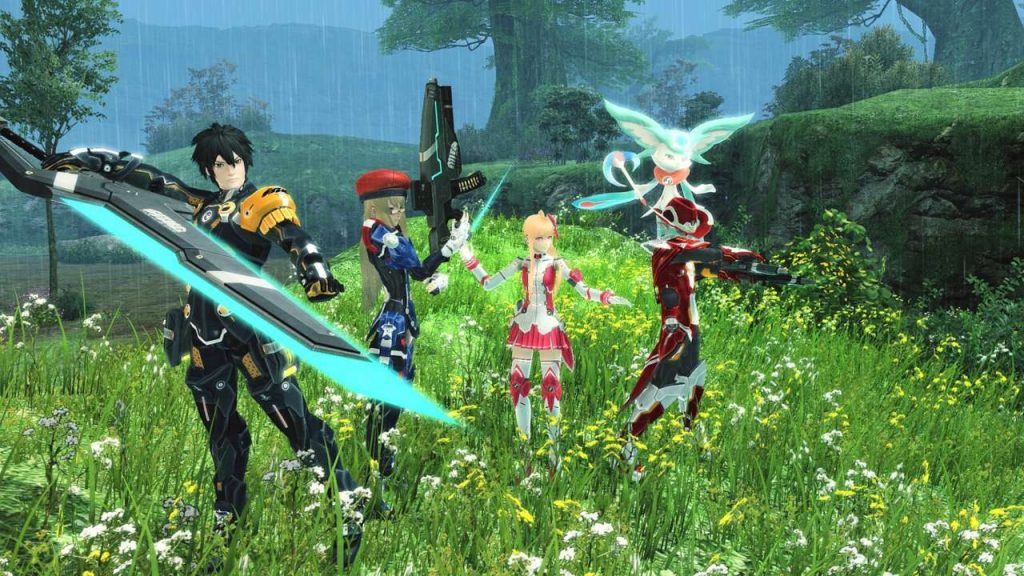 Following a successful release on Xbox One in March, SEGA has announced their US release date for the PC version of their popular online action RPG Phantasy Star Online 2. The game will launch in the US on May 27th for Windows 10. The game was initially launched in Japan during July of 2012.

Players control their ARK soldier, ARKS being members of the Oracle Colony Fleet in the game. Players can choose between four races and nine classes to customize their characters. Up to eleven players can join together for boss fights and battles. The US release will come with full localized text and character voice acting in English, extending over three years of content.

SEGA has also announced its first in-game collaboration with Hatsune Miku, with special items being introduced, including clothing and accessories.

“We’re thrilled to announce the long-awaited arrival on PC. There’s a loud and passionate PC fanbase who has been patiently waiting for the North American version – we can’t wait to welcome them in. There will be login bonuses waiting for them with more surprises planned in the coming months.” said Fred White, Phantasy Star Online 2 TEAM North America’s Head of Marketing.

Phantasy Star Online 2 will launch in North America on May 27th, 2020, for PC via the Microsoft Store. More information can be found on the game’s website.