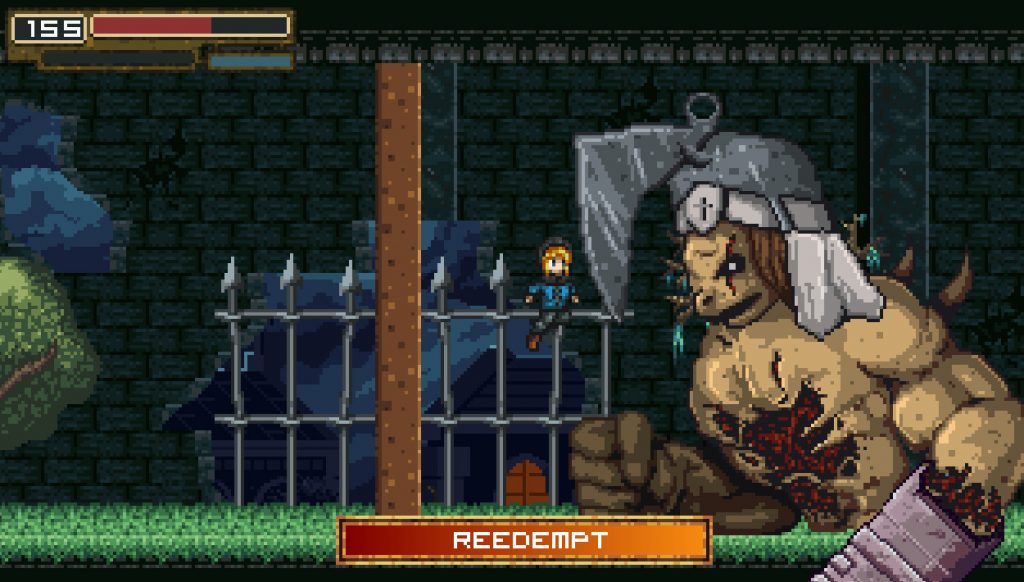 Indie developer Jonathan Brassaud’s pixel art Metroidvania title Inexistence Rebirth will be making its way to Steam on May 22.

Featuring a charming 16-bit aesthetic, the game was first released as Inexistence in 2016. The game’s developer describes this overhauled release as “more powerful, faster and larger,” with updated graphics, new game modes and quests to complete, and redesigned stages.

To celebrate the announcement, Brassaud has released a new trailer for the game. In it, you can clearly see the game’s many inspirations, including a 3D clock tower eerily reminiscent from the one in Castlevania: Symphony of the Night and enemies like the massive stone golems and ax-wielding minotaurs first introduced in Castlevania: Rondo of Blood on the PC Engine.

Check out the latest trailer for Inexistence Rebirth below:

So, what do you think of the look of this overhauled adventure? Will you be adding it to your Steam library when it releases later this month? As always, we love to hear what you think. Be sure to sound off in the comments and let us know.

Atelier Sophie: The Alchemist of the Mysterious Book Review (PS4)

Atelier Sophie, The Alchemist of the Addicting Fetch Quests     Well, it’s finally happened. After years of writing and talking about Japanese, moe-focused games, it was inevitable that…