Adventure in Aellion brings co-op exploration and dungeon-crawling to Early Access on July 22, check out the beta version today 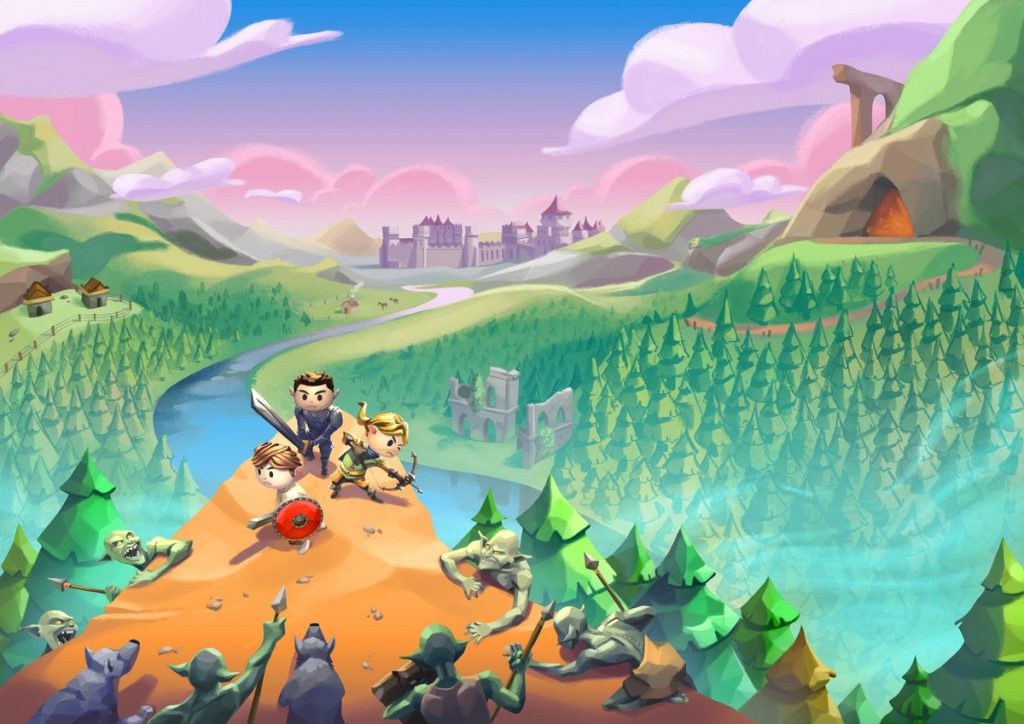 Manchester, UK-based indie studio The Game Production Company, has announced that their upcoming cooperative Zelda-like, Adventure in Aellion, will arrive on Steam Early Access on July 22.

Accompanying today’s announcement is a new gameplay trailer offering a fresh look at the game’s open world, trap-filled dungeons, and combat. Oh, and block-pushing puzzles. What would any good Zelda-like be without those, after all?

Well, what are you waiting for? Check out the game’s Early Access trailer below:

Here’s a full list of key features courtesy of the developer:

While you can get your adventure on in single-player, Adventure in Aellion’s main draw seems to be exploring the world with friends through its drop-in, drop-out multiplayer mechanic. The Game Production Company promises the game will “will grow to be an expansive adventure brimming with secrets,” during its time on Early Access.

In a press release distributed today, Game Production Company Director O’Donoghue said: “After our trip to EGX London in 2019, we started work on a brand new build for our growing community based on the great feedback we received at the event.

We’re now about to deliver a Beta featuring the combat, exploration, UI and dungeon improvements we’ve made based on community feedback and suggestions, we hope after this wider launch we can make even more improvements made based on feedback, and make Aellion the best adventure it can be.”

Those wanting to get an early taste of Adventure in Aellion before it launches on Early Access can do so by joining the beta. To do so, visit the game’s official Discord server.

What do you think of the look of the game so far? Do you see yourself teaming up with some friends to explore Adventure in Aellion’s grassy overworld dank dungeons when it hits Early Access this summer? Be sure to let us know in the comments below.