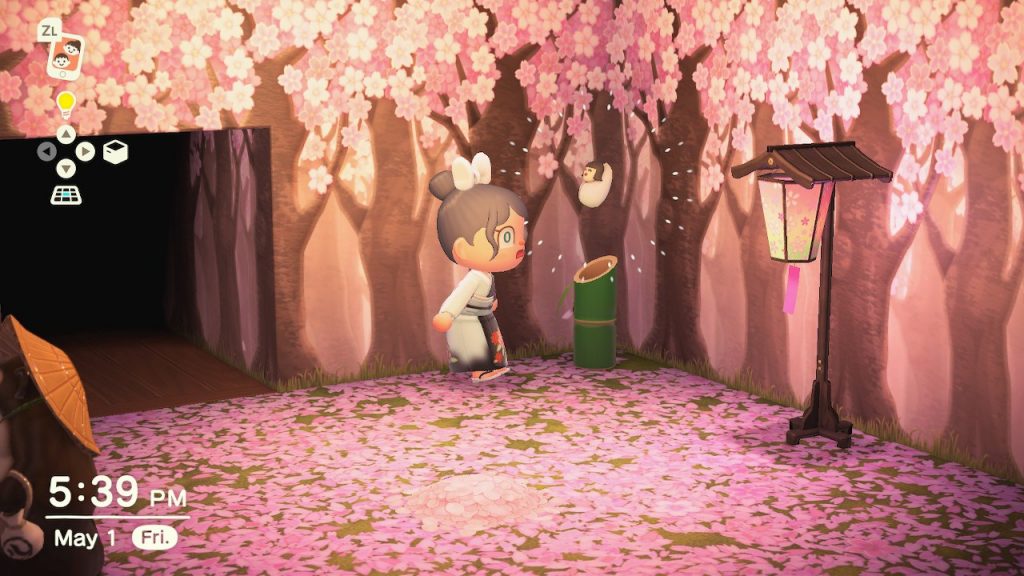 Perhaps the more obscure item (and tale) of the trio, the Bamboo Doll DIY was easy enough to get and make during the month of April; however, as time goes on, posts about this “weird baby in my bamboo“ will probably diminish. Still, it’s worth discussing, certainly, as the tale behind it — Kaguyahime (which roughly translates to “shining princess”) — is another wonderful tale rich in tradition and considered to be the oldest extant Japanese prose narrative.

The story begins with an elderly bamboo cutter, who one day stumbled upon a mysteriously shining bamboo stalk. He cut it open and, miraculously, found a beautiful baby girl inside! He rushed home to his wife, and the old childless couple decided to raise the girl as their own, naming her “Kaguyahime”. 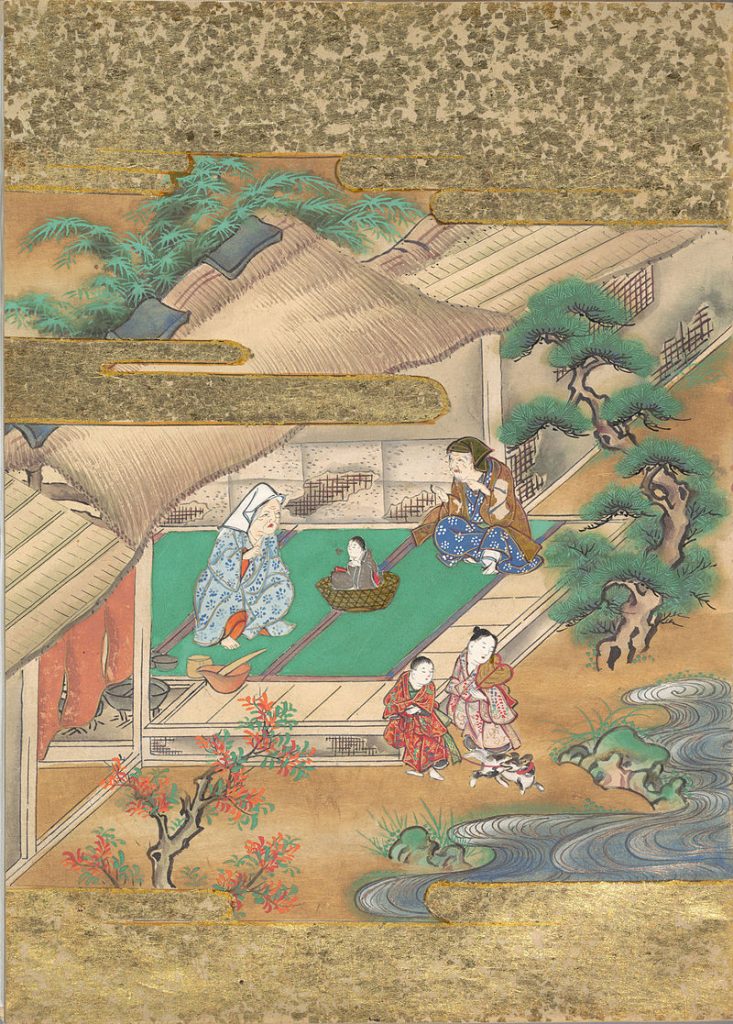 Kaguyahime’s miracles continued, as the bamboo cutter found gold nuggets inside each bamboo stalk he cut. He used the money to buy a large house, where the three lived comfortably. But Kaguyahime’s miracles didn’t stop there — after three months, she had already grown into a young woman, her beauty radiating like a comforting light. The old couple felt at peace in her presence, and they lived happily together. 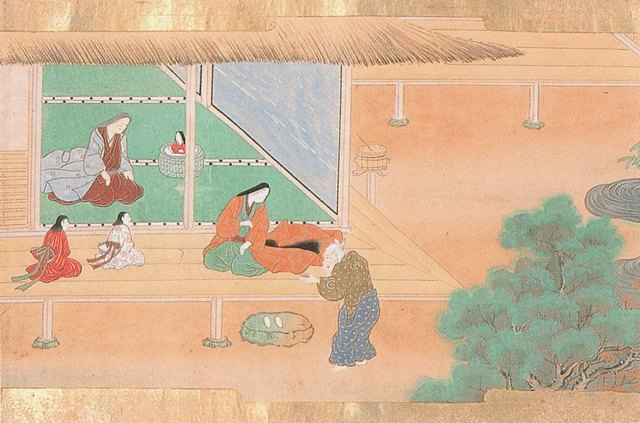 Of course, her beauty was far too radiant to keep hidden for long, and young men from all over lined up to ask for her hand in marriage. She turned each and every one down, wishing to remain unmarried, until one particular day when five eager nobles wouldn’t take no for an answer. For them, she gave them each an impossible task to carry out, and each one of them failed, heading home still unwed. 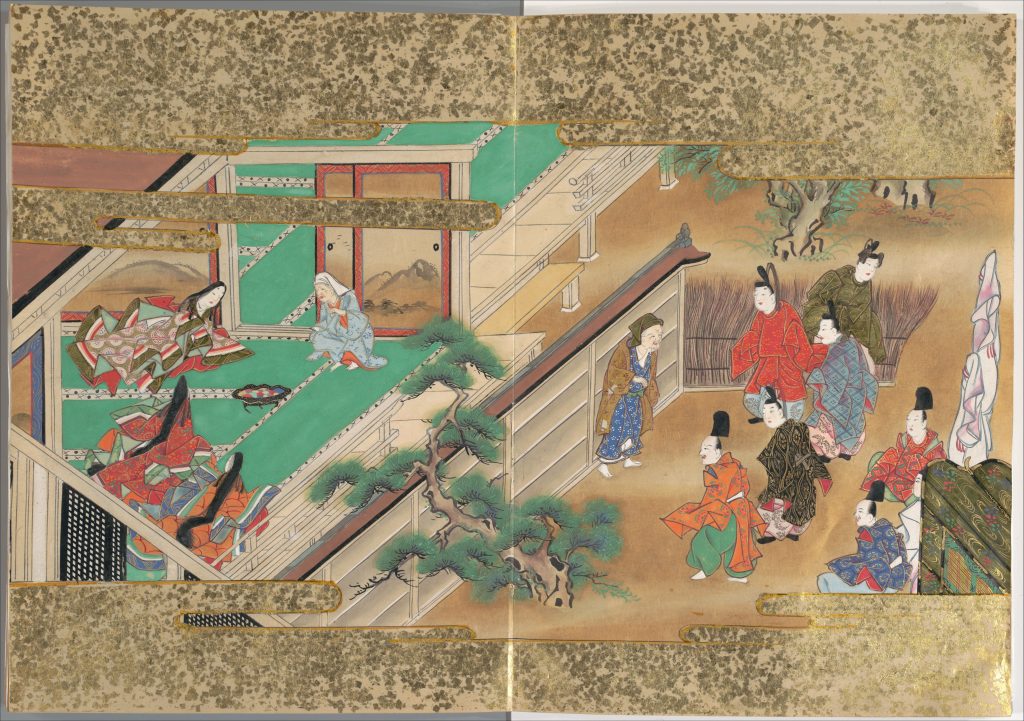 Eventually, the emperor of Japan came to ask for her hand in marriage; at this point, Kaguyahime confessed that she was not of his country and could therefore not become his wife. For three years he wrote letters to her, pleading to marry him, and for three years she rebuked his advances. 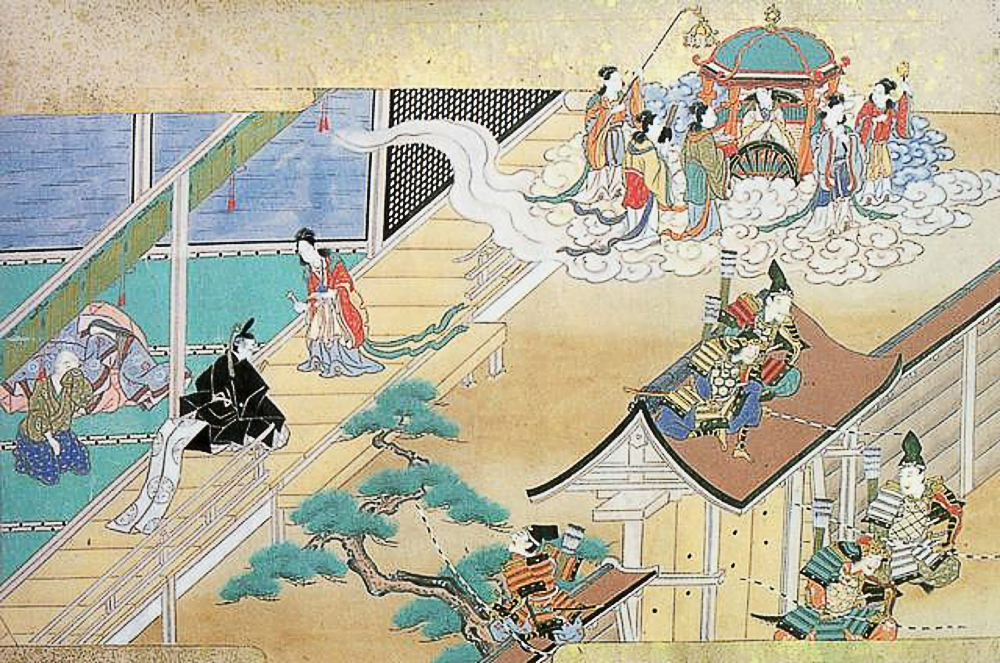 That summer, Kaguyahime finally revealed the truth to her parents and to the emperor — she was from the moon, and her time had come to return. She said the gold nuggets in the bamboo had been payment for Kaguyahime’s mortal upbringing, and wrote a letter to the emperor with an elixir for immortality. 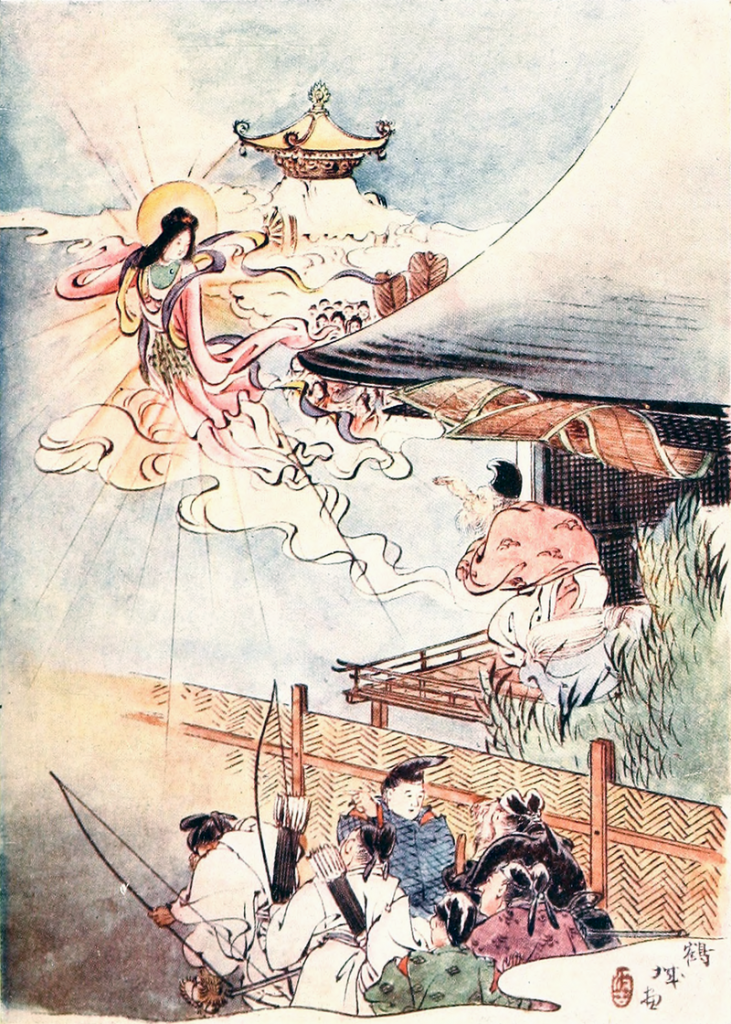 The emperor tried to stop her from ascending, but could not; after she left, he took the letter to the highest mountain — Mt. Fuji — and burned it, hoping it would reach her in the heavens. He also destroyed the elixir of immortality, as he could not bear to live forever if it meant a life without Kaguyahime. 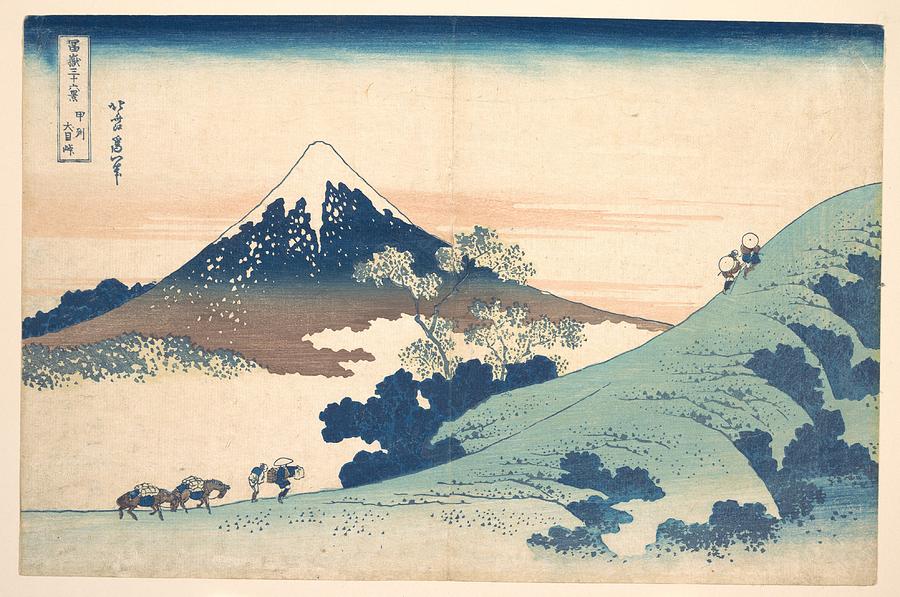 So, what did you think of that tale? Certainly the saddest of the bunch, but incredibly interesting nonetheless. Head over to the next page for the lowdown on the “raccoon figurine” and why it’s definitely not a raccoon.

He Slimed Me      If you do a quick search of DIY YouTube videos, you’ll immediately come across thousands upon thousands of guides instructing DIY-ers on how to make…