Can you be z killer, mon ami? 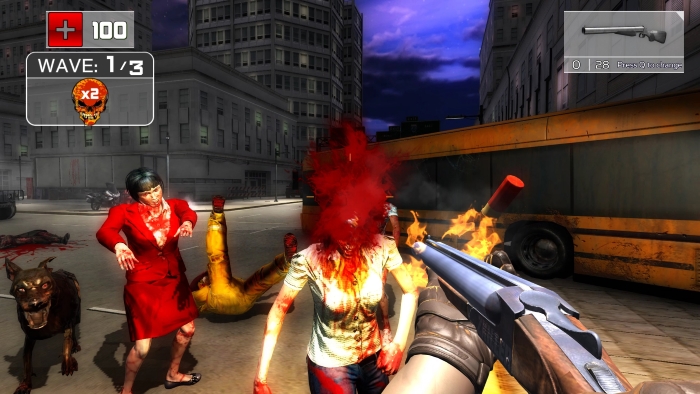 Well, this is certainly a thing. How many zombie shooters have we played? Quite a lot, apparently. So much so, that it sorta seems to meld together. I’m was pretty sure I had played this one previously, then believed I was mistaken. Turns out I wasn’t, and that ZKILLER was a port to PC of a mobile game I had played years prior. Already that’s a bit of a shaky start, but read on to find out how deep the grave got dug.

The game’s mobile legacy is apparent from the onset. Models are basic, meant to be viewed in lower-resolutions, and the overall movement and response is slow. Players are equipped with basic weapons and zombie enemies appear in waves in order to overwhelm you. Kill ’em all, earn yourself some dosh, spend it on upgrades, rinse and repeat.

Sometimes, dead is better. But only sometimes 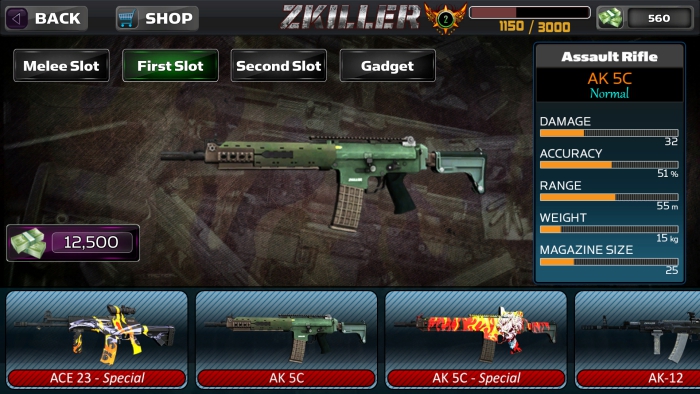 The formula is sound enough, but ZKILLER fails to nab it properly. The inability to move beyond a snail’s pace (or even jump for that matter) make it seem dull and plodding. It may have worked better on a mobile device, but there is ample proof that such titles can successfully be ported to PCs; Dead Effect is but one such example.

Another unwelcome relic from its past is the obvious exclusion of any pay-to-win elements. What we’re left with is a husk that requires an inordinate amount of grinding and repetition. It’s easy to get bored and switch the whole thing off after only a few minutes. A pity, because a few very simple gameplay tweaks could fix this. It also doesn’t help that a lot of the weapons are pretty meh, uninteresting, not very fun to use, and feel extremely underwhelming to use.

Eye before e, except after z 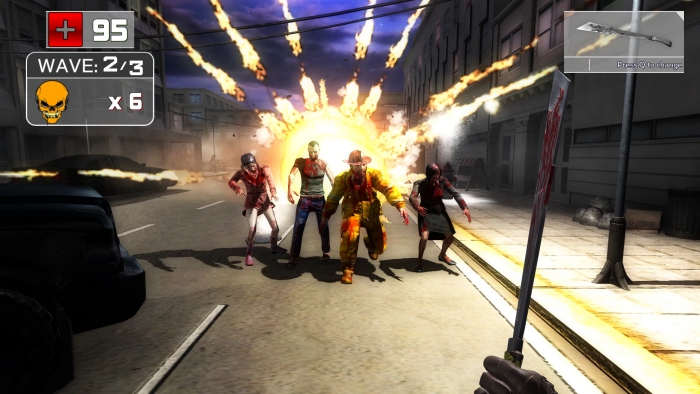 Gameplay-wise… meh. The threat level is low, usually. The zombies – which include rather comical-looking people in a variety of occupational outfits, along with dogs – pose little threats as they seldom spawn in large numbers and have a very slow pace. It’s actually not that hard to just back off a little, let them lunge, jump in for a melee attack, move again, and let the cycle repeat itself. Zombie shooters can be both fun and brainless, but without the frantic action and a sense of urgency, it has all the thrill of shooting a cascade of wooden ducks at the country fair.

Is ZKILLER any good? Well, it’s not good per se, but not awful. This slow-moving, sluggish shooter is fun for a few minutes, but it gets old very quickly and has little substance. But I can’t go too hard on a free game that’s in early access; it may very well improve with future updates. One may hope. If you’re really bored and you don’t mind some brainless shooting, download it now for your Steam library by lurching on over to its official page. If you’ve played it, let us know what you thought by sounding off in the comments below.

You could also find the game on GameJolt, which includes the soundtrack. Check it out.