SNK’s formerly handheld-exclusive Gals Fighters makes the jump to the Switch today, check out the opening movie below 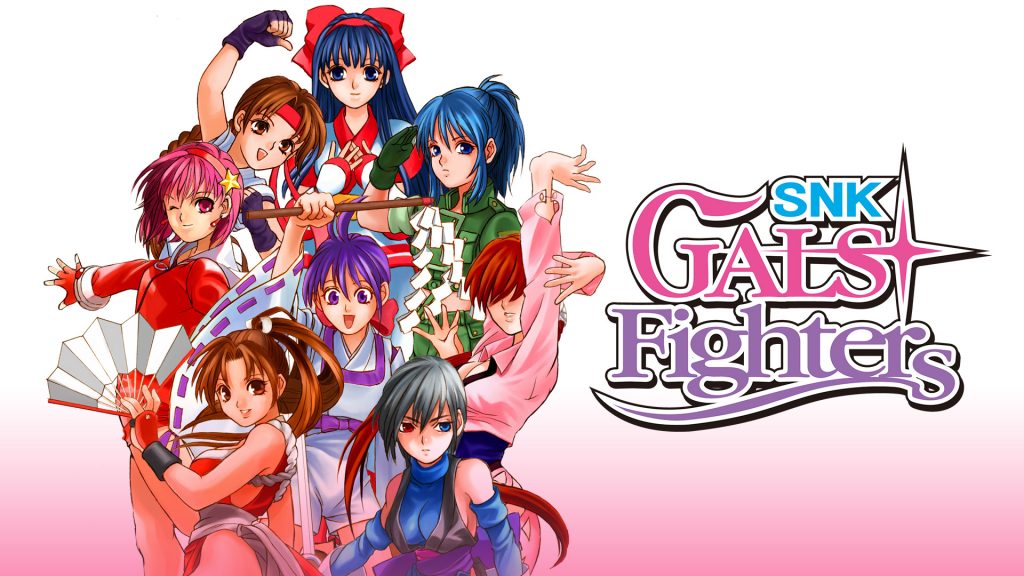 Following the release of the Neo Geo pocket version of Samurai Shodown 2 earlier this year, SNK has announced that Gals Fighters is now available on the Nintendo eShop.

First released on the Neo Geo Pocket Color in 2000, Gals Fighters is a 1v1 2D fighting game. The game, which features a super-deformed art style, includes all-female roster comprised of 11 characters (3 of which are unlockable) lifted from some of SNK’s most popular brawler franchises, including The King of Fighters, Samurai Shodown, Art of Fighting, and The Last Blade.

What are you waiting for? Check out the opening movie for the game in all of its 8-bit glory below:

Gals Fighters is now available to download on the Nintendo Switch eShop for $7.99.

So, do you plan on adding this all-girl slugfest to your Nintendo Switch library? If so, which of the leading ladies of SNK will you be playing as first? Be sure to let us know in the comments section.