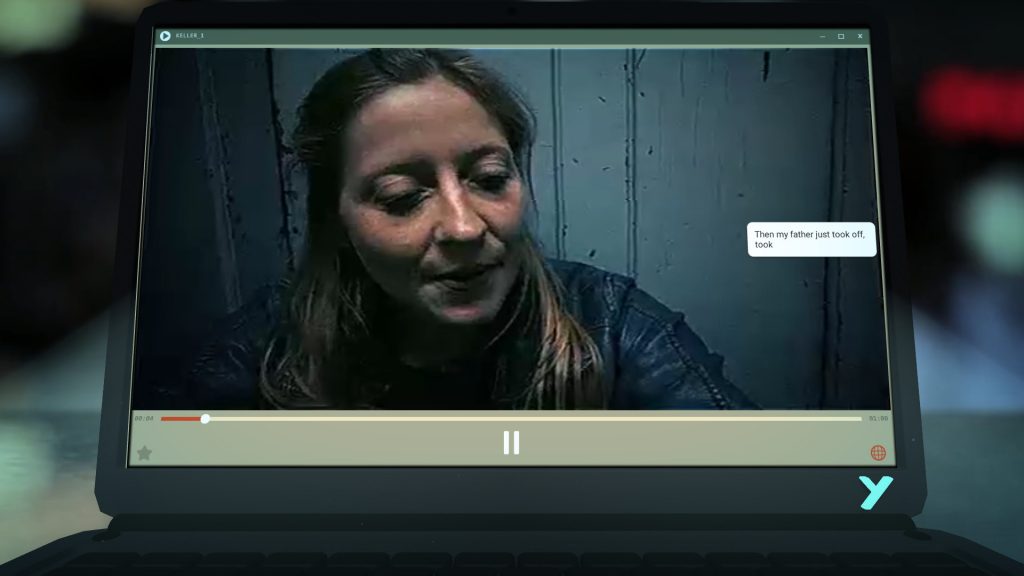 Jessika is an Information Age thriller described by the developer as an “intensely emotional and intimate FMV role-playing experience.” The game puts players in the role of a private investigator who, after Jessika’s apparent suicide, is hired by her father to uncover the truth about what really happened to her. To do so, you’ll need to examine her digital footprint by poring over notes, video clips, and audio files to try to piece together the mystery.

Take a look at the game’s announcement trailer below:

“We’re thrilled to bring the unique and captivating Jessika to our audience,” said Assemble Entertainment CEO Stefan Marcinek in a press release announcing the game’s summer release. “It is a distinctive entry in our publishing catalog and represents a refreshing genre peer to the likes of Her Story and Telling Lies. Whether you enjoy FMV games or a good investigative drama-mystery, you will want to check out Jessika.”

Jessika will release later this summer on Steam and other digital distribution platforms for $12.49.

So, what do you think of the look of the game? Will you be diving into this FMV thriller when it releases later this year, or do you think the genre has run its course? As for me, I say keep them coming. Be sure to let us know what you think the comments below.