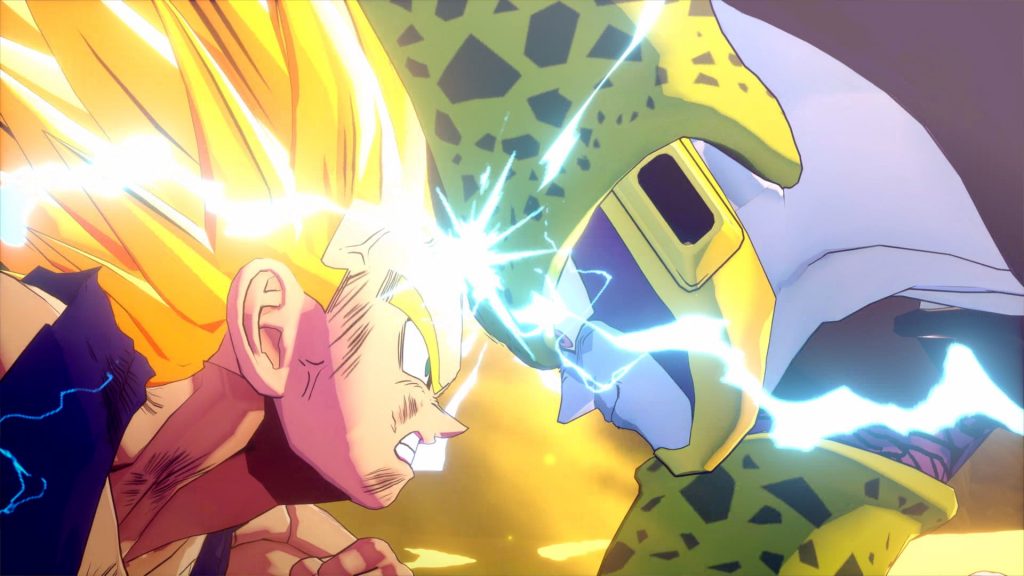 Only available to Season Pass holders, for the time being, A New Power Awakens is the first DLC expansion for the CyberConnect2-developed action-RPG. In it, players can unlock Super Saiyan God Vegeta and Super Saiyan God Goku transformations, which can then be used in the game’s main campaign.

In this update, Goku and Vegeta will team up to face the chapter’s boss, the ever-formidable Beerus, who is set at Level 250. “Beerus is so strong, my clear rate for this battle is 1 out of 10!” said Hara Ryousuke, producer of Dragon Ball Z Kakarot in a press release distributed today.

This chapter will be available for those without a Season Pass to purchase alongside A New Power Awakens – Episode 2 later this year.

Dragon Ball Z: Kakarot is now available for the PlayStation 4, Xbox One, and PC.

So, do you think you have what it takes to bring down Beerus?  Sound off in the comments section and let us know. 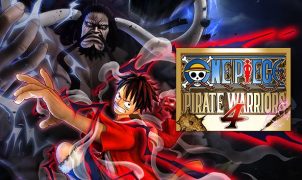 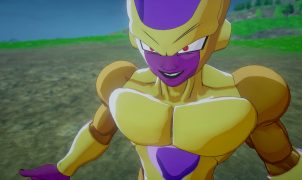