Should The Resident Evil 4 Remake Happen?

A Resident Evil 4 Remake Is In Production. But Should It Be? 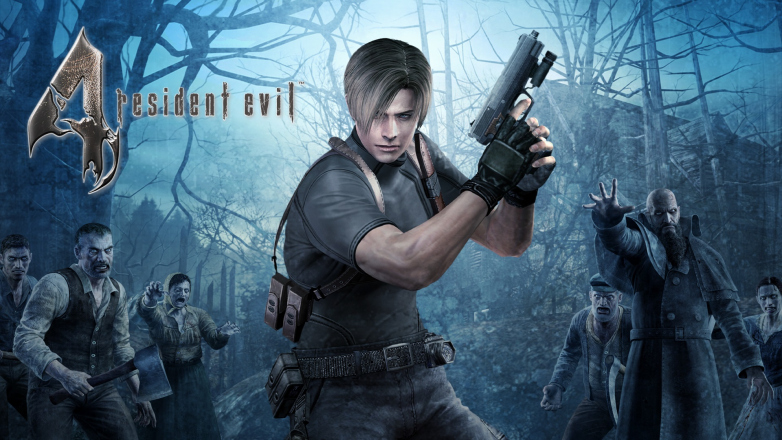 According to an early report by VGC, on April 12th of last week, Capcom confirmed that a Resident Evil 4 Remake was in production. This has led to a heated debate over whether or not a remake was warranted. Here, we go over both sides for and against it, and detail how there have been hints that the production teams had been planning for this all along. 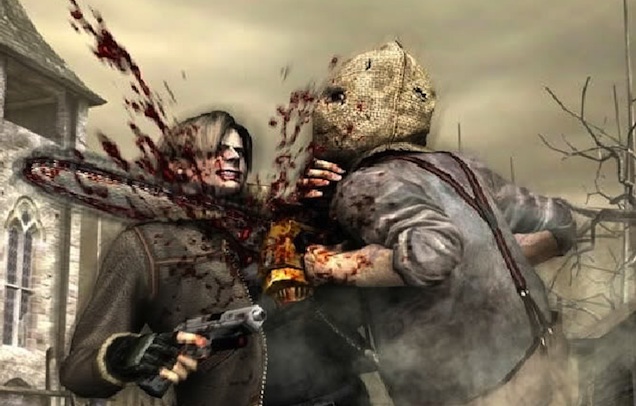 There’s a strong argument to be made against the Resident Evil 4 Remake. That the game is considered a near-perfect classic held in the same acclaim as Super Mario Brothers, except replace saving Princess Peach with rescuing the president’s daughter — both stories taking place in creepy castles against hordes of nefarious monsters — though only one could have you backflipping on a Jet-ski in the end.

Surprisingly, Resident Evil 4 has aged incredibly well. It’s successfully been re-released and ported onto almost every generational console since its debut. And unlike RE2 and RE3, the game’s original mechanics play more-or-less like a modern shooter. RE4 practically invented the over-the-shoulder camera used in many shooters today: blending a perfect balance of gunplay and character point of view.

The game was groundbreaking for its time. Much of which was due to the revolutionary work of the videogame’s director Shinji Mikami. His works before RE4 included the beloved original Resident Evil, as well as its critically successful remake in 2002 (which, like RE4, also debuted on the Nintendo Gamecube). Mikami spent years attempting to perfect RE4, as, after multiple failed iterations (including one which would spinoff to become Devil May Cry), he’d decided to redesign the entirety of the series from scratch. It worked, and his eventual contributions to Resident Evil implemented features such as item shops and an in-game economy, a better dodge mechanic (compared to RE3), breakable item crates, an over-the-shoulder camera, various QuickTime reaction events, an abundance of unique character death animations, and finally adding the aimed gun mechanic —  all features which not only improved Resident Evil but revolutionized the industry.

This is why the Resident Evil 4 Remake is frowned upon as the original is considered a near-perfect game. A lot of which is thanks to Shinji Mikami, who has already confirmed he will not be leading the remake’s development team this time around. 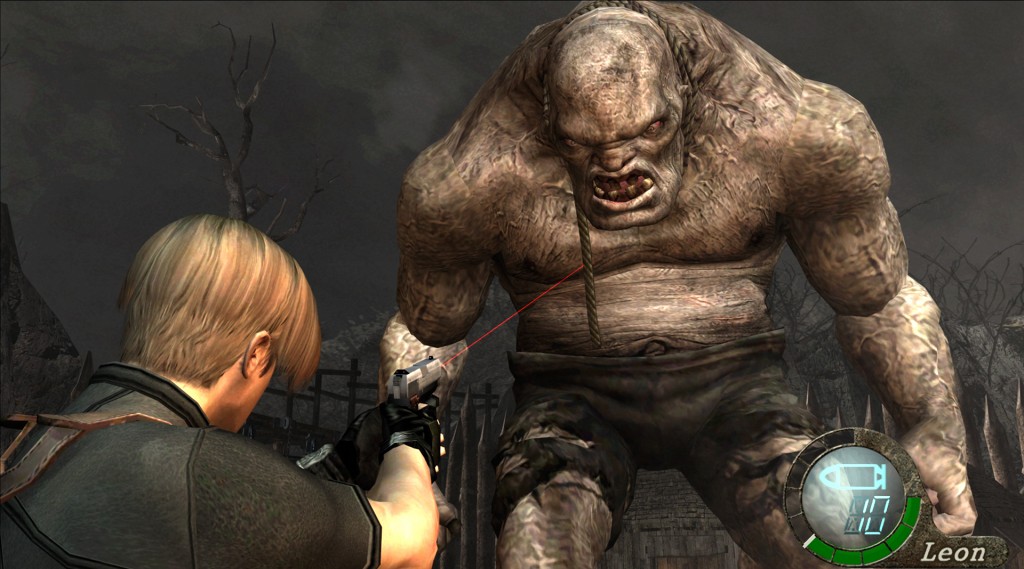 Look, RE4 debuted 15 years ago for the Nintendo GameCube. Technology is ever progressing, and age alone means it’s due for a rehaul, not just by graphical standards, but also by modern mechanics. I say this as both a fan, but also, as someone who won’t let nostalgia blind himself from the game’s shortcomings.

For starters, the game’s story has always made little to no sense. And while Resident Evil has never been praised for its writing, it’s sort of absurd when you think about Salazar, Saddler, and that military compound all in the same game, or why they brought the US President’s daughter to Europe of all places when a parasite in her drinking water likely would’ve sufficed?

Unlike Racoon City, the Arklay Mountains Mansion, or the Police Station, RE4’s locations have always felt somewhat stitched together — likely because there were multiple iterations of the game at different points and time.

I’ll also go on to admit that despite the improvements over the original trilogy, the controls compared to today feel somewhat stoic and less fluid compared to modern shooters. And sure, these issues were improved by the RE2 and RE3 remakes, but still, given the game’s original level designs, I wonder how the more fluid gameplay control could affect the horror factor? As something as simple as adding an abundance of ammo, or the dodge mechanic — both tried and tested in the RE3 remake — could irk fans by making the game a little less scary and a little too shooter friendly.

Finally, I’d be down for a Resident Evil 4 Remake just to redo Ashley.

One of the best things about both the RE2 and RE3 remakes were how much development they put into female characters, with emphasis on Claire, Ada, and Jill.

The only thing I remember about Ashley Graham was that she was the president’s daughter. Most of her in-action lines were relegated to “LEON!” and “HELP ME, LEON!”

In today’s era, we cannot have a side character be there for the sake of being a damsel in distress that needs saving.

How This Was The Plan From The Beginning 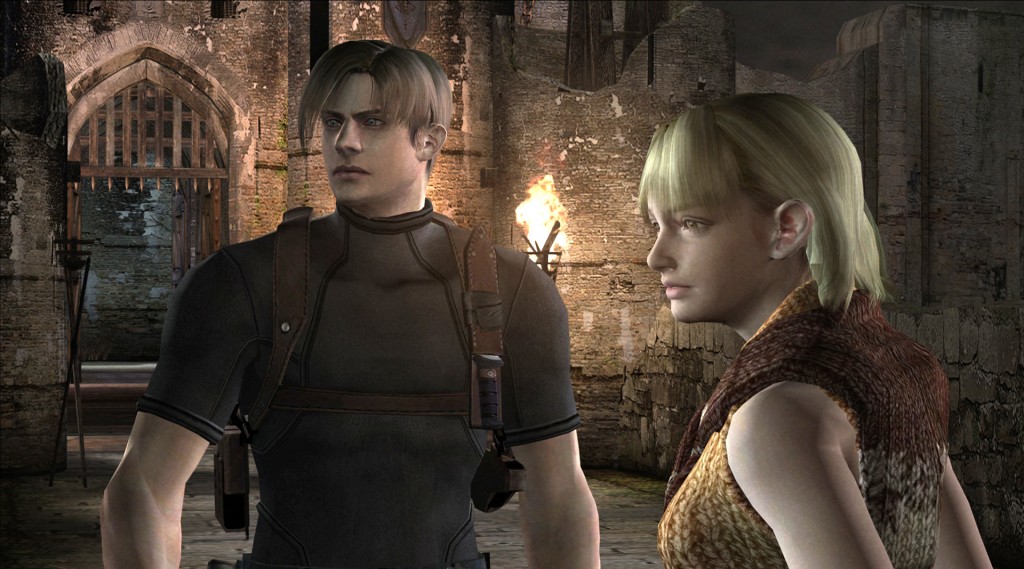 The sales figures for both the RE2 and RE3 remakes have been exceedingly profitable for the series, so it’s definitely not a question of demand as fans will more than likely buy it.

And perhaps I’m in the minority, but from about the middle of my RE3 playthrough, it was relatively apparent to me that this game, and its hopeful success, very much set a precedent of what could be done about an adaption for RE4. From the Nemesis Alpha parasites that look almost identical to a tentacled Plaga to the note left behind on how Nemesis is actually a Tyrant level bioweapon controlled by a parasite: there were hints put into the game connecting RE3 to RE4. 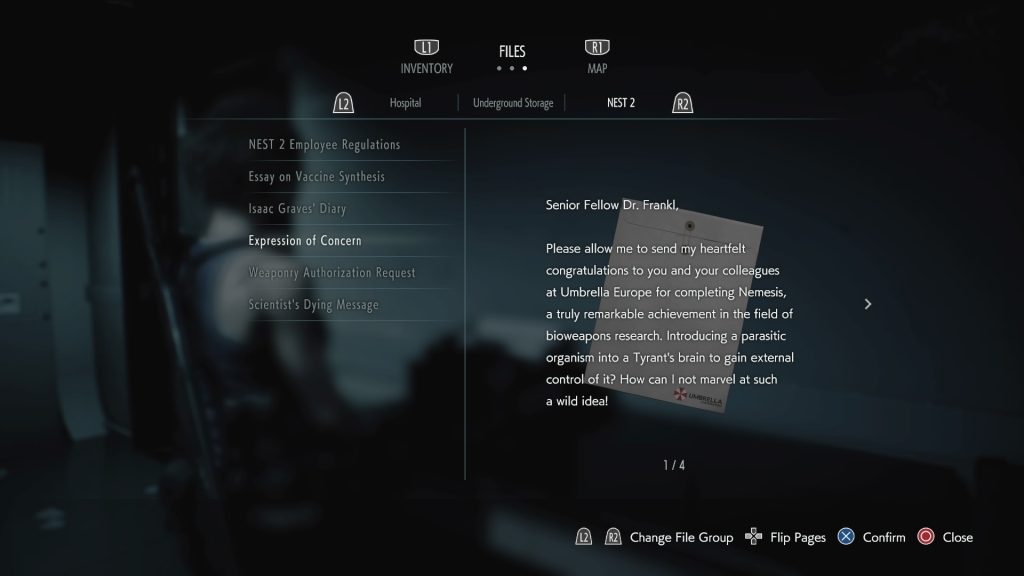 Between this and the action-focused gameplay, which felt oddly like RE4, I’d taken it as a sign RE4 was very much in development, and the post-game unlockable shop pretty much sealed the deal for me, as that was also featured heavily in RE4.

For more on the game, check out our Resident Evil 3 review. 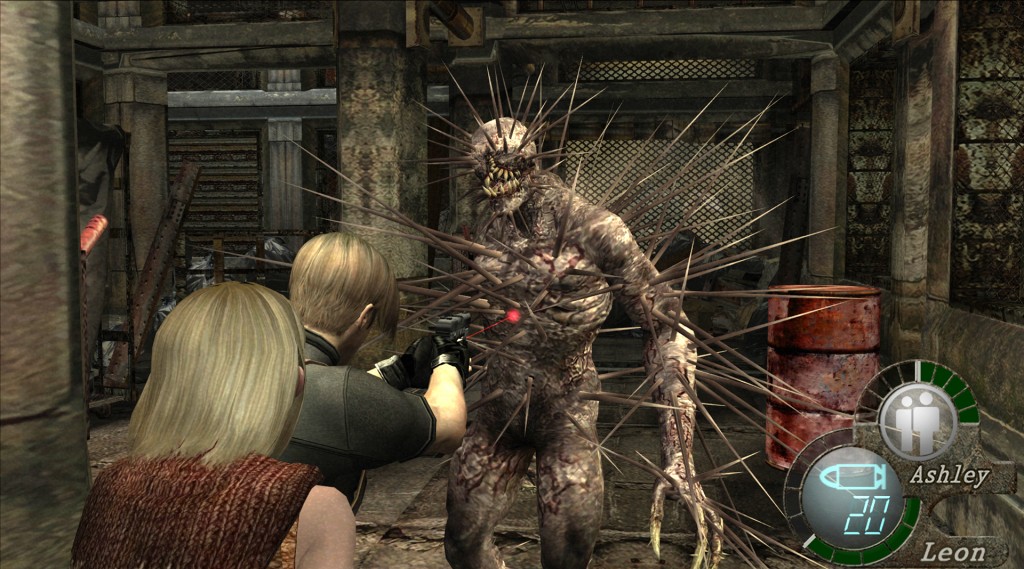 Surely enough, it was soon revealed that M-Two Studios has been in development on this game since 2018, meaning this project has been in the works since before the release of both RE2 and RE3 remake, hinting that they’ve been planning to progress to this point all along.

And that’s not a bad thing.

M2 Studios is leading the development of the remake in conjunction with Capcom. Its founders are none other than both Shinji Mikami and Tatsuya Minami (hence the name M2).

Mikami, as I mentioned earlier, is the original Resident Evil creator who’d also created Resident Evil 4. Even though he isn’t the head of the project, he is still acting as a consultant, as he is much of the reason we even have this project coming together. Atop of this, both the development teams for Resident Evil 2 and Devil May Cry 5 have officially confirmed to be working on the game. This team is led by Platinum Games former CEO Tatsuya Minami (The other M in M2). Minami’s team also aided with the development of Resident Evil 3 remake.

Suffice to say, what you have working on Resident Evil 4 is a mega-team of the best and brightest Capcom has had to offer in the past 15 years, which I think leaves the remake in more than capable hands.

Resident Evil 4 Remake is expected to release in 2022. 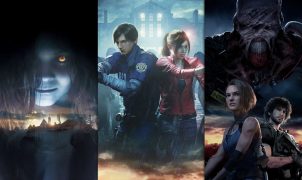 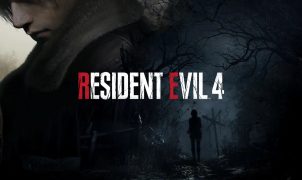