How to Farm Achievement Points in Resident Evil 3

Below is a List of the Most Easily Accessible Achievements and Where to Farm Points for Them. 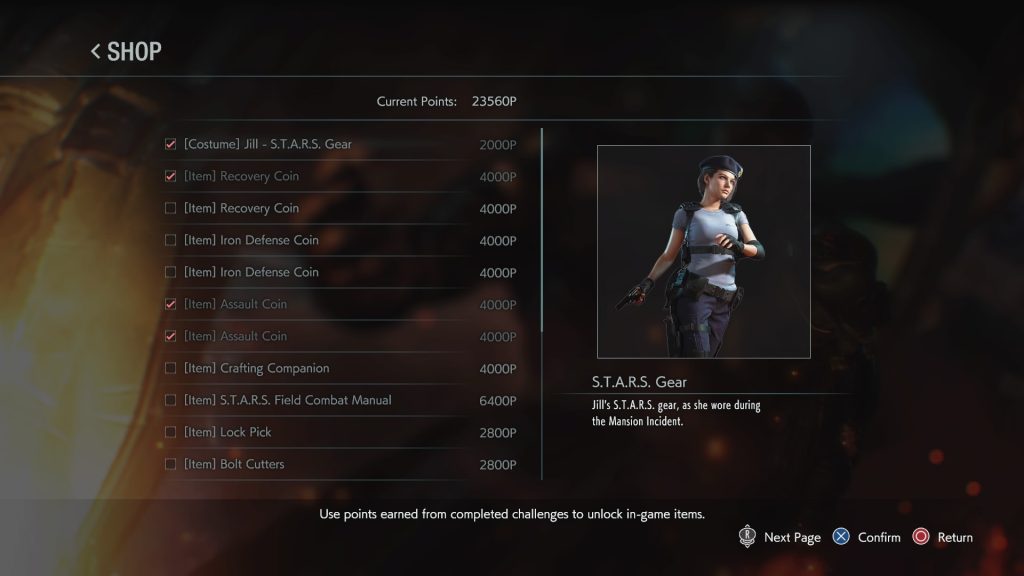 After your initial playthrough of Resident Evil 3 Remake, you get to unlock the achievement points shop, which opens access to different weapons and accessories usable for future playthroughs. As such, this shop unlocks special items, coin stat bonuses, Jill’s S.T.A.R.S. outfit, infinite ammo, and even the signature Samurai Edge handgun.

To gain points, you will need to accomplish a list of achievements. Thankfully, Resident Evil 3 Remake saves achievement progress instantaneously, meaning you don’t even need to finish a mission, replay an entire level, or even survive. All that’s required is to hit your mark.

An easy way to accomplish this is to reload certain points of the game using old save files. You can slay enemies with the proper weapon, and even scale down to assisted mode to save time and repeat.

At the Circuit Breaker Maze 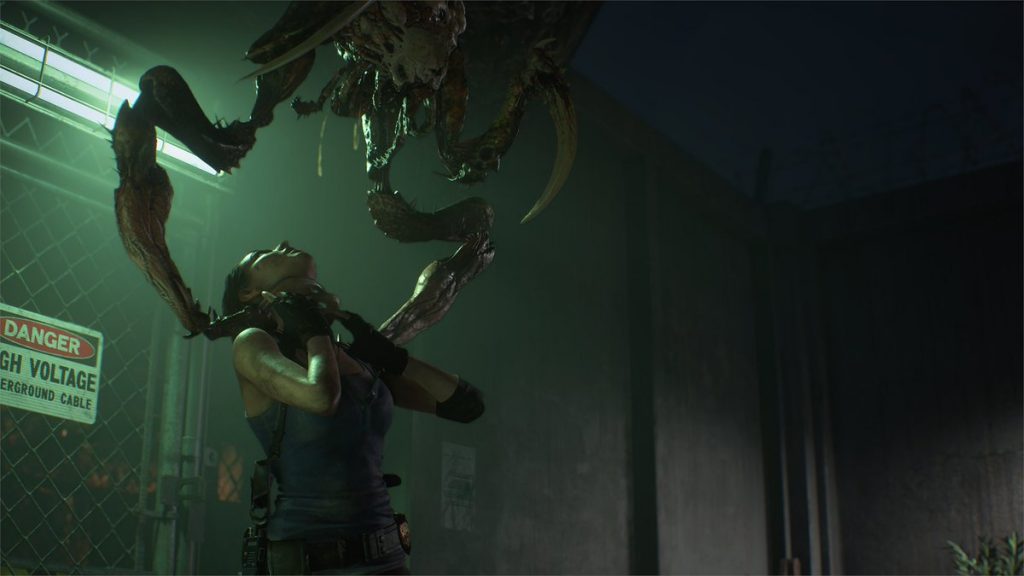 Here, you’ll find an infinite amount of Drain Demos, the flea-like creatures that hatch eggs down your throat. Don’t let the throat parasites fool you. The monsters infinitely spawn and die pretty easily. It’s a great place to wander around and accomplish the following achievements:

At the Red USB Drive Door 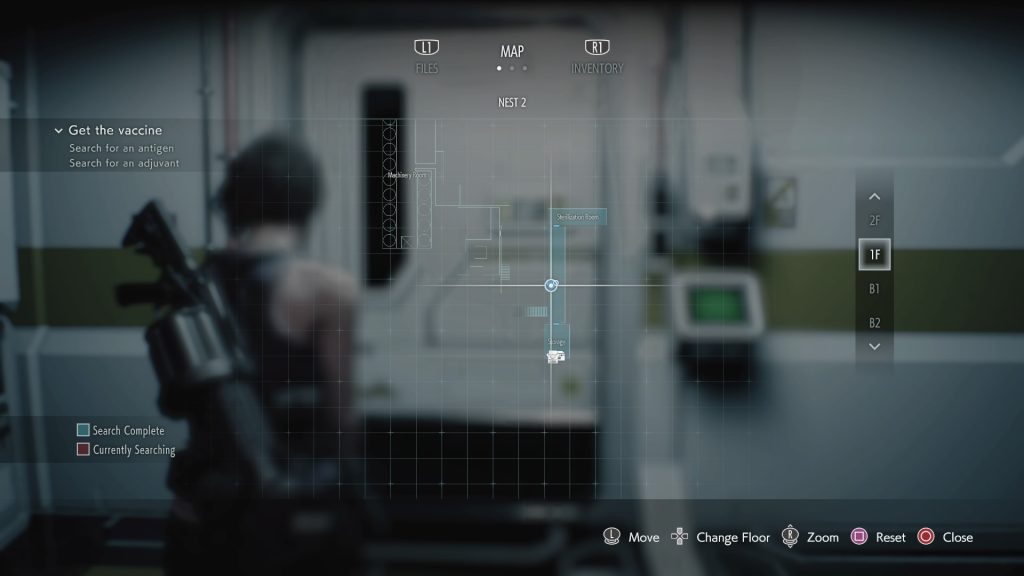 Just before the end of the game, you’ll get the ‘Get the Vaccine – Nest 2 mission’. You’ll encounter a room just outside of a storage room savepoint unlockable after obtaining the override key/Umbrella USB just up the stairs. Here, you’ll face four regenerators and a zombie. All easily killable with a magnum and grenade launcher to the head. You can finish them off then reload. Just fair warning, it’ll take a little time.

At the ‘Defend Jill’ At The Hospital Showdown 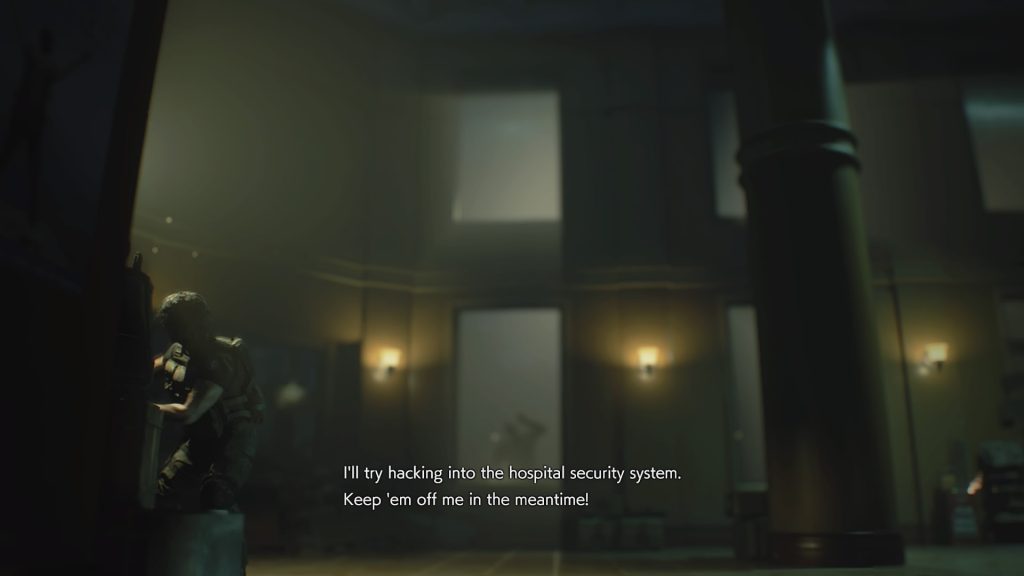 In this one, you should play as Carlos. It’s pretty straightforward, replay the ‘defend Jill’ mission over-and-over as it spawns quite a large amount of zombies in a controlled environment. Also, if you refuse to detonate the bomb towards the end of the mission, the zombies spawn infinitely. Just be sure to utilize a well-placed grenade when they overwhelm you.

With all of these achievement points, you’ll have enough to unlock both the infinite rocket launcher and CBQR infinite assault rifle, making almost every S-Rank objective and achievement in the game easily achievable.

For a closer look at the game, be sure to check out our Resident Evil 3 Remake review.

Fencing is One Deadly Sport If you’re one of the few people who have never played the original Nidhogg, don’t feel bad. Even though I’ve watched plenty of streams…