Utawarerumono: Prelude to the Fallen shows its fighting spirit in a new trailer ahead of the game’s launch next month.

Publisher NIS America has released a new gameplay trailer for Utawarerumono: Prelude to the Fallen today.

You can find a rundown of the game’s story and key features below courtesy of NISA:

“For the first time ever, the origins of the Utawarerumono saga are coming overseas! Prelude to the Fallen follows the story of a young man with no memories who awakens in a strange world. He is taken in by a tribe of kindhearted villagers, accepted as one of their own, and given the name “Hakuowlo.” When neighboring nations begin to encroach on his village, Hakuowlo rises up against the tyrannical invaders, setting off on an unforgettable journey that lives on in the songs of legend.”

Those who want to experience the latest adventure in the series won’t have to wait much longer. Utawarerumono: Prelude to the Fallen will be making its journey west for the PlayStation 4 and Vita in the west on May 26 in North America and May 29 in Europe and Oceania.

Will you be adding this adventure to your collection when it releases next month? We love to hear what you think. Be sure to sound off in the comments below and let us know. 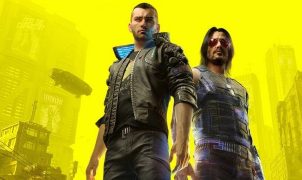 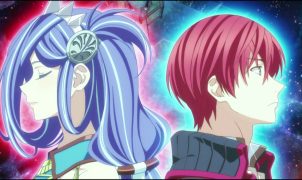 Total Adol-ation Last year, Nihon Falcom’s Ys VIII: Lacrimosa of Dana came out on the PlayStation 4. I, for some reason or another, never got around to playing it back…