Lost in Translation: Final Fantasy VII Remake Unavailable in English/Japanese For Some 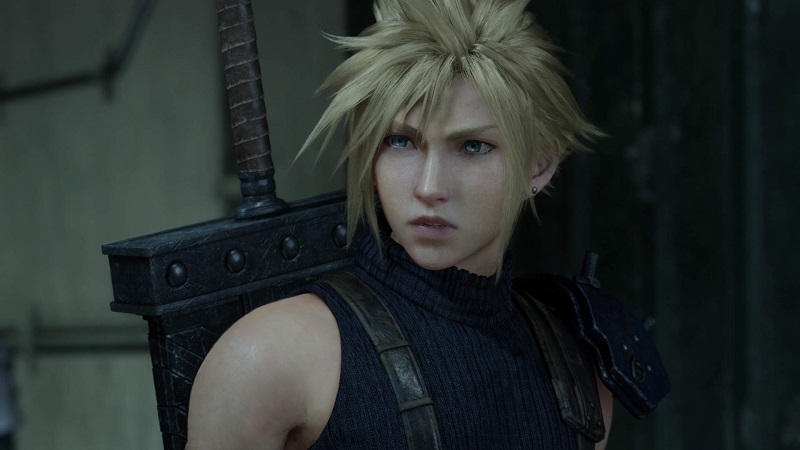 As April 10 — the blessed release day of FFVIIR — finally dawns, some players are reporting a critical issue with their digital copy of FFVIIR; namely, that their game is in the wrong language.

As the game unlocks at midnight for those who have pre-loaded the highly anticipated title, players in some parts of Asia are reporting that they received a copy of the Chinese/Korean language version and not the English/Japanese version they assumed they were receiving.

According to Rappler, customers from Hong Kong, Indonesia, The Philippines, and other Asian countries reported that they had clicked on an English-language pre-order ad which took them directly to the PlayStation Store. From there, they pre-ordered the game as per usual; at that time, however, language was not noted on the PlayStation Store, so players were under the impression they were purchasing the “default” English/Japanese version.

The PlayStation Asia FaceBook page announcing the FFVIIR release was met with a chorus of angry voices who felt they had been misled:

“Bought the pre-order but the game came in Chinese language? Seriously wtf, do y’all think the whole of asia speaks Chinese or something? Why isn’t there a way to buy the English version?”

“Bought the preorder from the featured page, no indication in the purchase title or description that there are 2 different language versions, and now I’m stuck with a Chinese FFVII remake I can’t play”

“There was no language indicated at the preorder page. The ones with language indicated on ps store now are new since we are on the release date. If you buy now you can select the correct language, if you pre-ordered then we’re all on the same boat having defaulted on chinese/korean version.”

PlayStation Asia responded to the players in the comment section:

“We are aware of the language issues that customers are facing. We are looking into it now and will get back on this.” 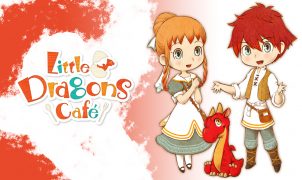