‘Giraffe and Annika’ Heads To Switch and PS4 This Summer 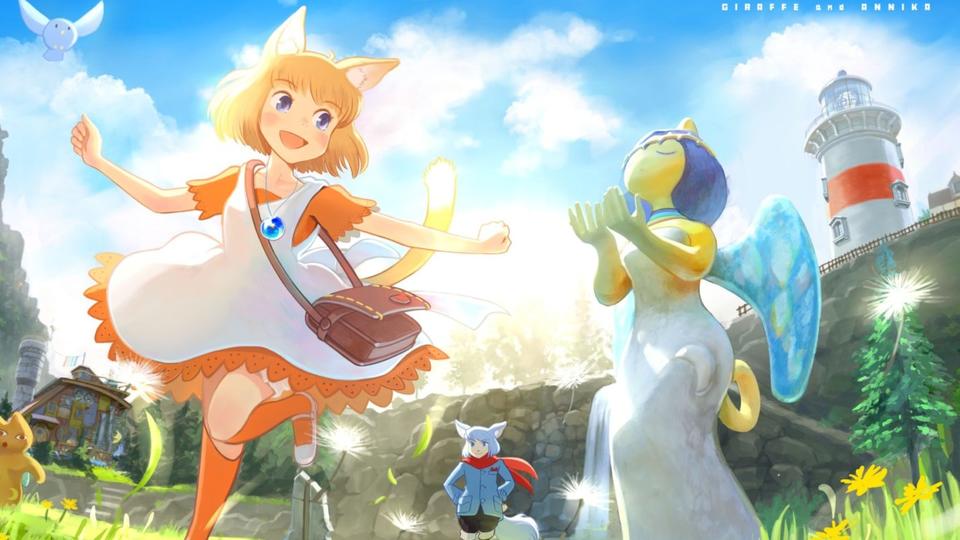 Following its release on Steam earlier this year, NIS America today announced that Giraffe and Annika will be making its way to the Switch and PlayStation 4 on August 25 in North America, August 28 in Europe, and September 4 in Oceania.

Developed by Japanese indie game studio Atelier Mimina, the game stars the adorable cat-eared Annika, a young girl who awakens on the strange “Spica Island” with no recollection of her past or how she ended up in her current predicament. Joined by the witch Lily and the mysterious boy Giraffe, she must find and collect 3 Star Fragments to regain her memories and uncover the island’s secrets.

The game will feature comic book style cutscenes, rhythm-based combat set to a whimsical score, and unique dungeons to explore when it releases this summer.

To celebrate today’s announcement, the publisher has shared an announcement trailer for the game. The footage highlights the title’s varied and vibrant environments and rhythmic battles.

What are you waiting for? Watch the trailer below:

So, what do you think of the look of Giraffe and Annika? Will you be unraveling the secrets of Spica Island when the game releases on the Switch and PS4 later this year? Sound off in the comments below and let us know.