All of the previously released DLC for Megadimension Neptunia VII, with the exception of Million Arthur, will be available to purchase as add-on content on the Switch eShop. 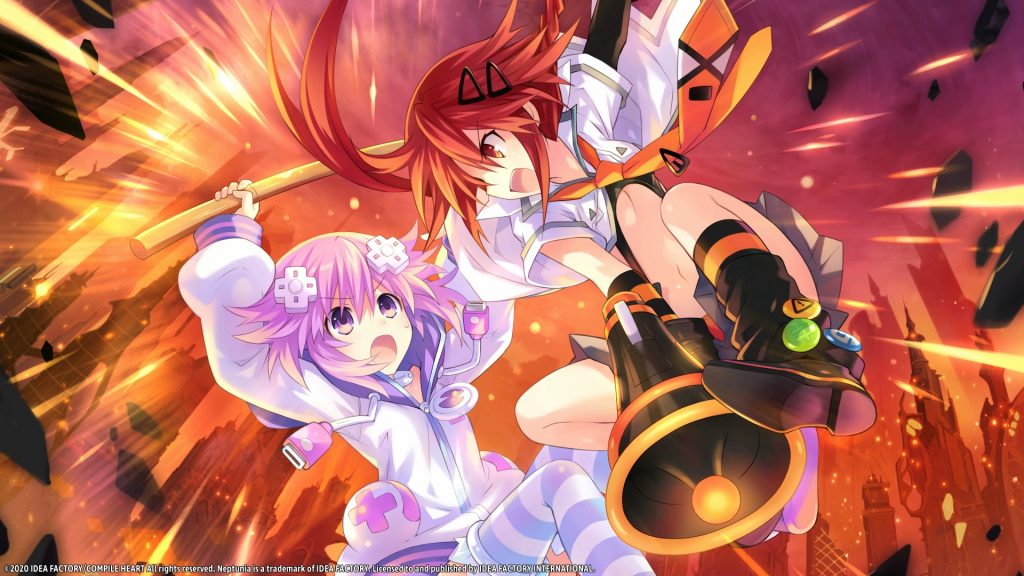 Idea Factory International has announced that Megadimension Neptunia VII will be making its way to the Nintendo Switch this Summer.

All of the previously released DLC for the PS4 and PC versions of the game, with the exception of the no longer available crossover playable character Million Arthur, will be available to purchase on the Nintendo Switch eShop.

Here’s a rundown of the game’s story and features courtesy of the publisher:

“G.C. 2015 — Gamindustri has entered a precarious season known as the CPU Shift Period. During this time of social unrest, deprecating rumors about the Goddesses have begun to saturate Gamindustri. Neptune and the others worry the citizens will soon call for new leaders to replace them and end their rule.

In these critical moments for Planeptune, Neptune and Nepgear mysteriously disappear. Their destination: a divergent world, nearing its catastrophic end, called the Zero Dimension. They encounter the last remaining Goddess of this world, Uzume Tennouboshi, who is desperately waging a lonely battle against a colossal evil known as the Dark CPU.

Will Neptune and Nepgear be able to work together with Uzume in order to save Zero Dimension from tragedy? So begins a new adventure for Neptune…”

NEXT mode – Transform your Goddesses to the NEXT level! You can break those big baddies into bits with NEXT mode, which features special skills and a special costume for the Goddesses.

Three worlds, three stories, three different story modes! – Traverse through three dimensions to save Gamindustri with your favorite Goddesses and familiar characters at your side!

Spelunker-esque Dungeon Minigame! – An homage to the classic “Spelunker,” you receive special items when you clear this dungeon under the time limit!

Kenny summed up his experience with the Steam version of the game saying, “Megadimension Neptunia VIIR is much more than a simple re-release of VII with a few VR events tacked on. It’s an excellent overhaul of a game that was already pretty excellent to begin with, and a title that’s filled with so much fun, addictive, and (more often than not) satirical content — both new and old — that you’d be out of your Neppin’ mind to not pick it up.”

You can find his full Megadimension Neptunia VIIR review here.

So, do you plan on adding this quirky JRPG to your Switch library when it releases this Summer? Be sure to let us know in the comments section.