Trails of Cold Steel IV confirmed to release in 2020 on PS4, the Switch and PC versions will follow next year. 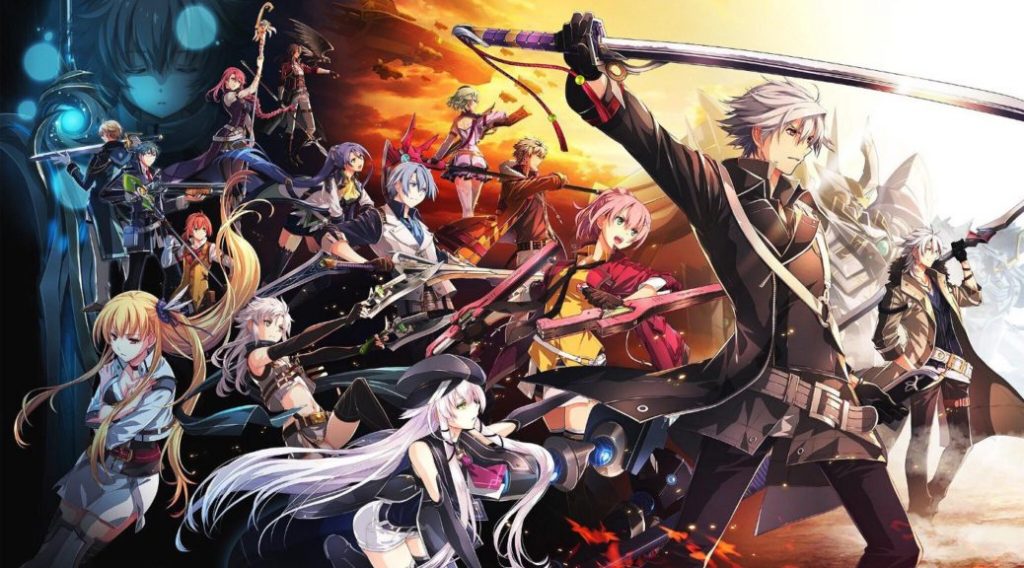 NIS America has announced that the PlayStation 4 version of The Legend of Heroes: Trails of Cold Steel will be making its way west this Fall.  Nintendo Switch and PC ports of the latest entry in Falcom’s popular JRPG series will follow in 2021.

NISA released a trailer for the game in celebration of today’s announcement. Check it out below:

“The heroes of Class VII find themselves against the full force of the Empire in an attempt to stop its path of total domination. Further, the hero of the Erebonian Civil War and Class VII’s instructor, Rean Schwarzer, has gone missing. Now, the students of Class VII, old and new, must unite with heroes from all over the continent to create the only chance the world has to be spared from total destruction.” 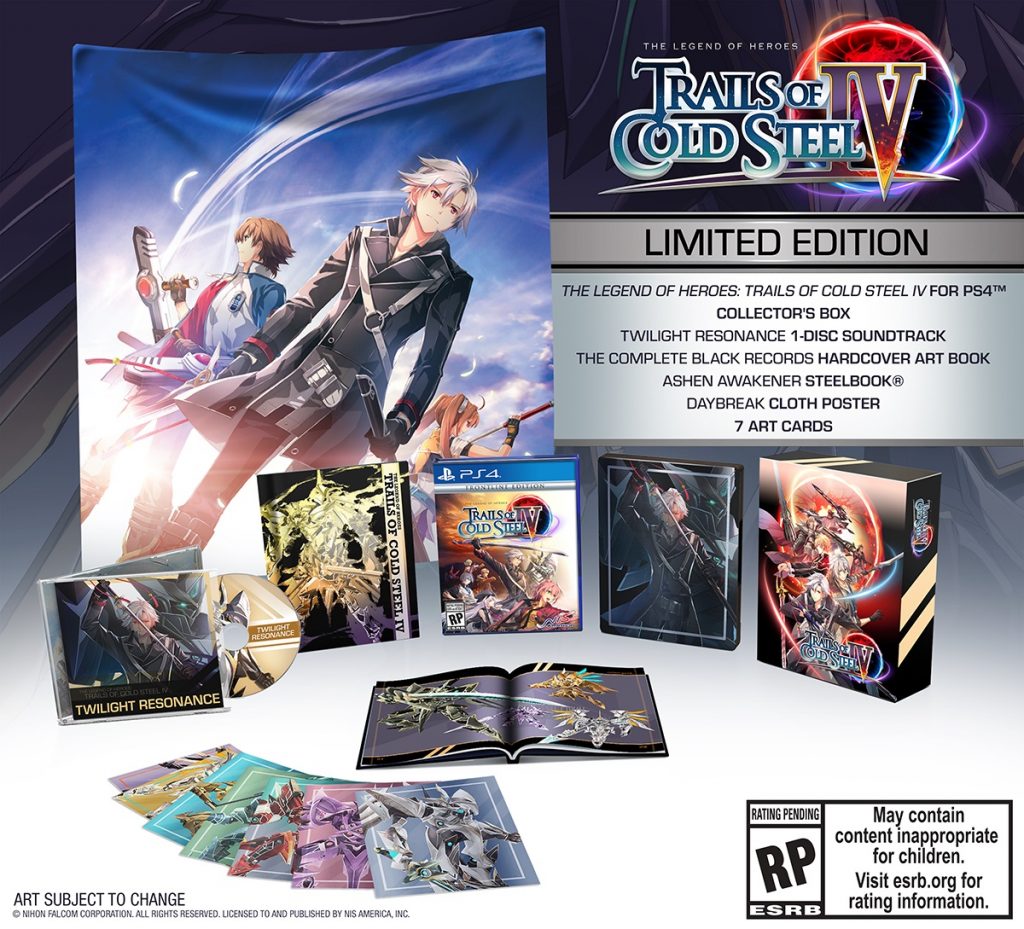 The publisher also revealed a pair of special edition versions of the game that are now available for pre-order. The Frontline Edition of Trails of Cold Steel IV will include an art book and soundtrack CD, while the $100 Limited Edition version (pictured above) comes packed with the following items:

Are you looking forward to experiencing the next chapter in Nihon Falcom’s Trails of Cold Steel series when it lands on the PS4 next month? Or are you holding out for the PC or Switch versions to drop next year?

Let us know in the comments below. 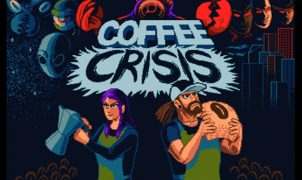