‘Creature In The Well’ Gets Early Release On PS4

Creature In The Well arrives on the PlayStation Store ahead of its planned March 31st release date. 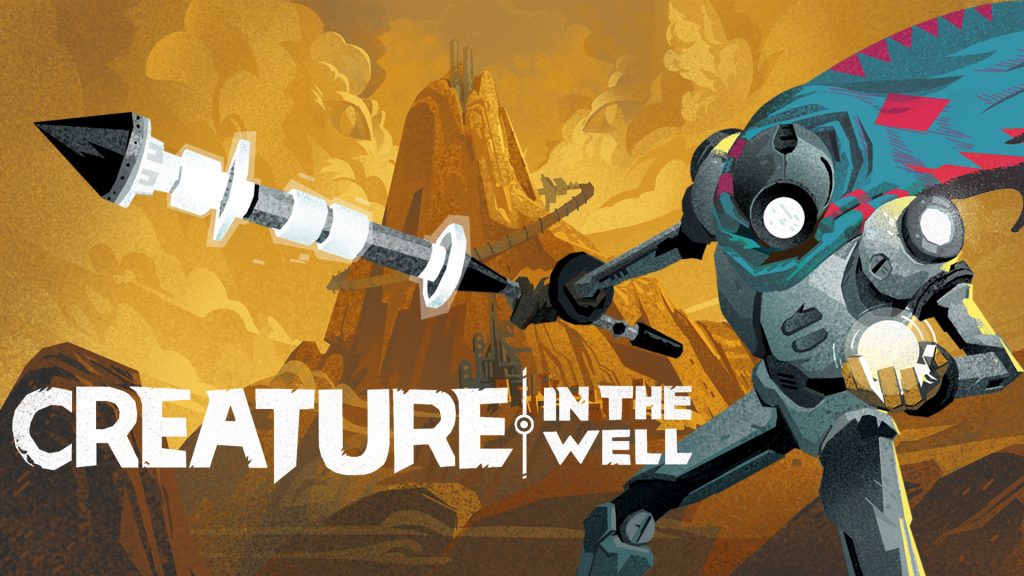 Flight School Studio’s hack-and-slash dungeon-crawler Creature in the Well is now available on PS4, days ahead of its originally planned March 31st launch.

Described by the developer as “pinball with swords” due to its main gameplay gimmick, which has players charming up orbs and bouncing them around the environment to strike enemies and activate ancient equipment, the game puts players in control of the last remaining BOT-C unit who must journey inside of a desert mountain to restore power to an ancient facility and save the city of Mirage from a deadly sandstorm. Unlucky for him, the facility is home to a desperate creature that doesn’t take kindly to intrepid little robots stumbling into his lair.

Check out the accolades trailer below to see what others are saying about the game:

Here’s a list of key features courtesy of the game’s publisher MWM Interactive:

Creature in the Well is now available on the PlayStation Store for $14.99.

So, what do you think of the look of this unique dungeon-crawler? Are the pinball elements something that appeals to you? As a big fan of Pinball Quest on the NES, I could easily see myself getting into this one. Be sure to let us know in the comments below. 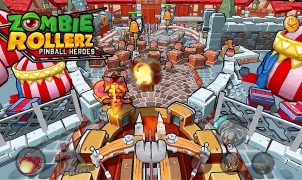 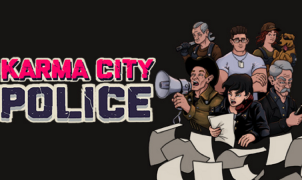