Story Trailer Released to Celebrate the Song of Horror Journey 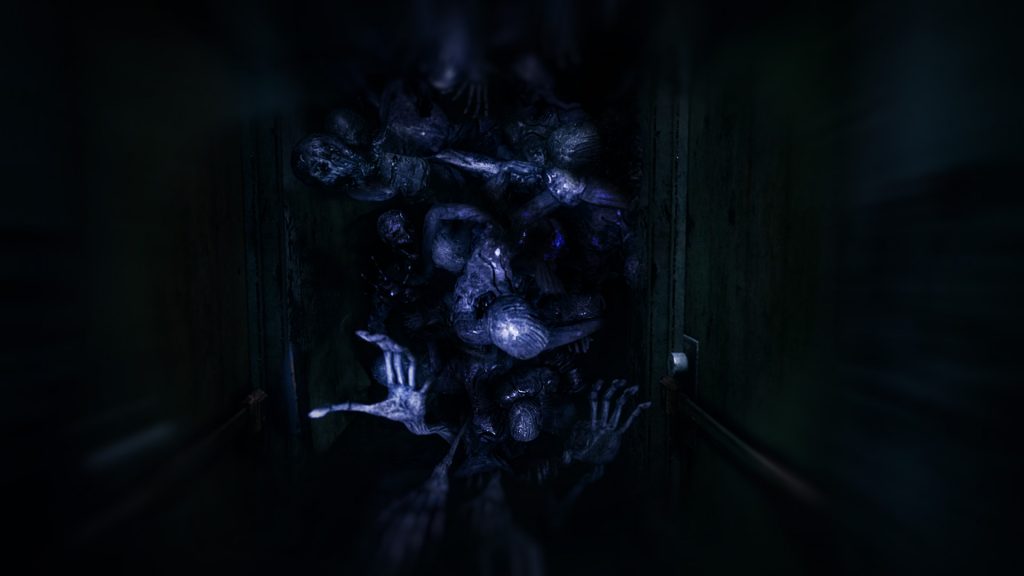 Developer Protocol Games and publisher Raiser Games have released a new trailer for their survival-horror series Song of Horror. It was announced last month that the fifth and final episode in the series would launch for PC on May 14th.

A console version of the full game will be available later in 2020.

The story trailer, which you can find below, relives some key moments throughout the Song of Horror series.

In case you’re new to the episodic survival horror title, here’s a rundown of the game courtesy of publisher Raiser Games:

“Song of Horror offers a truly dynamic terror experience: its antagonist, the supernatural entity known only as The Presence, is controlled by an advanced AI (Artificial Intelligence) that adapts to your actions and decisions. Experience unbearable fear as this otherworldly being responds to your way of playing and hunts you down in unexpected ways, offering a unique experience to every player and gameplay where tension builds up naturally instead of coming from scripted sequences.

As a player, you will live this story through the eyes of a varied set of characters related to the story in their own way. Every character is different, and brings their unique point of view to the investigation, allowing them to approach clues and items differently. Their actions and decisions will shape the world: some of them will know more or less of certain aspects of the story; some will be more effective against supernatural manifestations, but all of them can die if the Presence gets to them – and death is permanent. If they die, you will have to pick the story up with another one, and continue the investigation so their deaths are not in vain.”

More information on the chapter five release can be found on the Raiser Games website.