Shantae and the Seven Sirens makes the jump from Apple Arcade to consoles and PC on May 28, check out the latest trailer here. 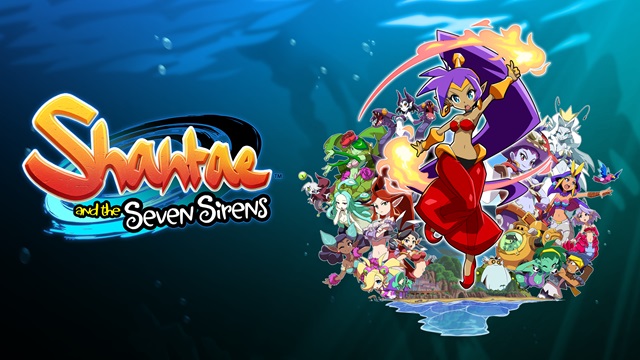 Following its release on Apple Arcade, WayForward today announced that Shantae and the Seven Sirens will be coming to the PlayStation 4, Xbox One, Switch, and PC via Steam on May 28, 2020.

In celebration of the game’s launch date announcement, the developer released a new trailer for the belly-dancing heroines latest adventure that can be found below:

The console and PC versions of the game will feature several new additions over the Apple Arcade release, such as new environments, abilities to master, and dungeons to explore.  Shantae and the Seven Sirens will also include all-new animated cutscenes, character portrait art, and quality of life improvements such as a retooled map, new unlockable mode, and more.

Here’s a rundown of the game along with its key features courtesy of WayForward:

“Packed with multiple towns and more labyrinths than ever before, Shantae and the Seven Sirens combines the most popular elements from past Shantae titles into the Half-Genie hero’s biggest outing to date. The excitement begins when Shantae visits a tropical paradise where she befriends new Half-Genie allies, but things quickly go awry as she discovers that sinister secrets are stirring beneath the island’s surface! As Shantae gets wrapped up in the island’s mysteries, she’ll use all-new dance abilities and instant-transformation Fusion Magic to explore the nonlinear, interconnected world and battle an assortment of diabolical foes…not the least of which are the enigmatic Seven Sirens!”

So, what do you think of the look of Shantae and the Seven Sirens? Will you be gyrating into our favorite 2D genie’s latest adventure when it releases this May? Sound off and let us know. 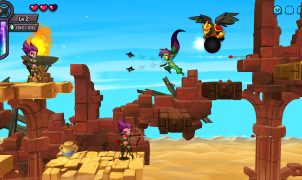 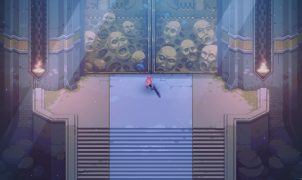