Yo-ho-ho and a bottle of beatdowns; One Piece: Pirate Warriors 4 storms PS4, Xbox One, Switch, and PC today.

One Piece: Pirate Warriors 4 is now available on PlayStation 4, Xbox One, Switch, and PC via Steam, publisher Bandai Namco Entertainment America has announced.

To celebrate the release of the Omega Force-developed Musou title set in the One Piece universe, the publisher has released a new trailer showcasing the mayhem that awaits in the game, which allows players to take control of 40 of the most iconic characters from the Shonen Jump series and participate in massive pirate melees.

“One Piece: Pirate Warriors 4 is a great game for both returning and new One Piece fans who want to experience the excitement of the anime as their favorite characters,” said Abelina Villegas, Associate Brand Manager at Bandai Namco Entertainment America Inc. in a press release we received this morning. “Players can immerse themselves in the world of One Piece and create their own crew of jolly misfits!”

Will you be diving into One Piece: Pirate Warriors 4’s over-the-top brawls today? If so, which platform will you be playing it on? Be sure to let us know in the comments below. 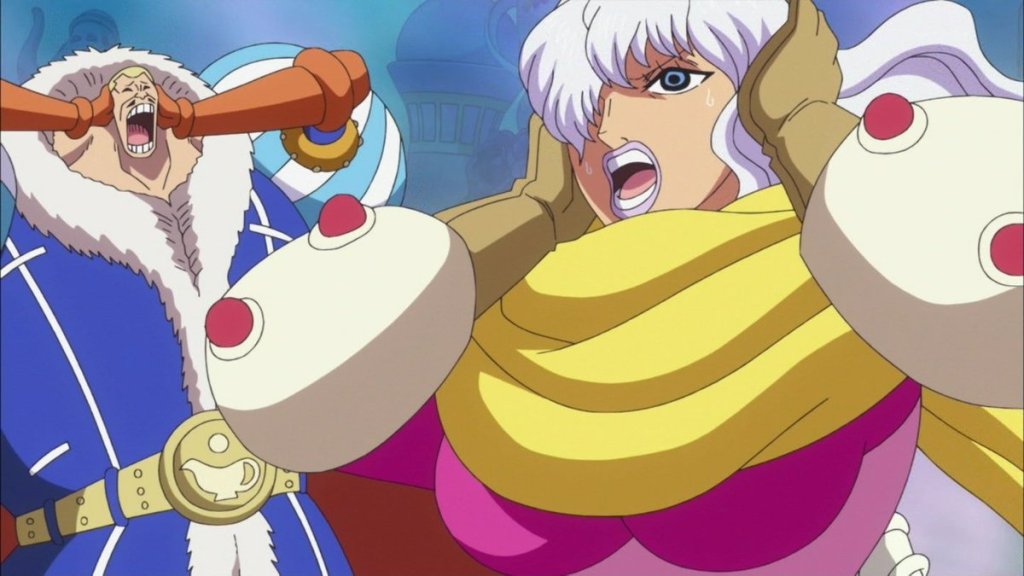 Charlotte Smoothie Heads To ‘One Piece: Pirate Warriors 4’ This Summer

Play me the classics It’s no secret that when a game franchise makes it big and dominates a market, it isn’t long before consumers turn against it. A recent…