Following its release for the PlayStation 4 last September, Catherine: Full Body will be making its way to the Nintendo Switch on July 7th, proving once again that Nintendo has moved on from their longtime role as a bastion of family-friendly entertainment — a change position that us degenerates at Hey Poor Player are most thankful for.

The enhanced remake of the cult classic of the racy puzzle platformer, which initially released on the PlayStation 3 and Xbox 360 back in 2011, was announced by Atlus West during today’s Nintendo Direct Mini. In addition to the obvious addition of adding the option to play the mature adventure on the go, the Switch version will also include the Catherine ‘Ideal Voice’ Set, Persona 5 Joker Character & Commentary Set, and Playable Character Set and the Horn-Rimmed Glasses bonus item.

Atlus West announced that physical pre-orders of the game would include a limited Sheep keychain while supplies last. 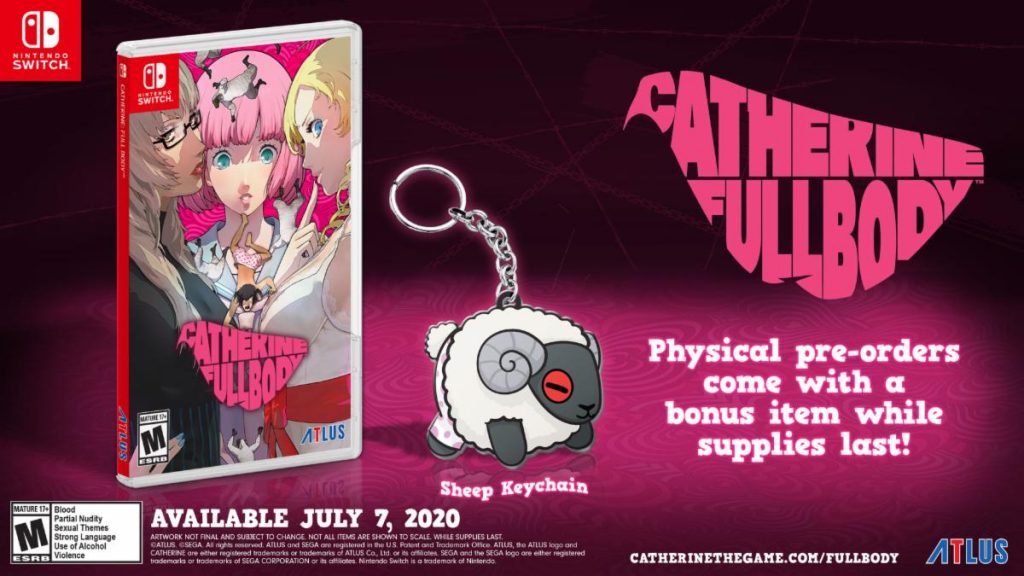 Hey Poor Player’s Mike Vito described the title as “One of those games that will stick with you for years to come,” in his Catherine: Full Body review last year.

Will you be picking the game up when it lands on the Switch this July? If you played the PS4 version when it released last year, what did you think of it? As always, we love to hear what you think. So sound off in the comments below and let us know. 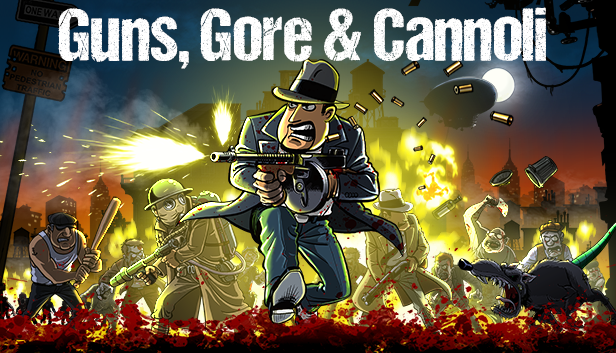